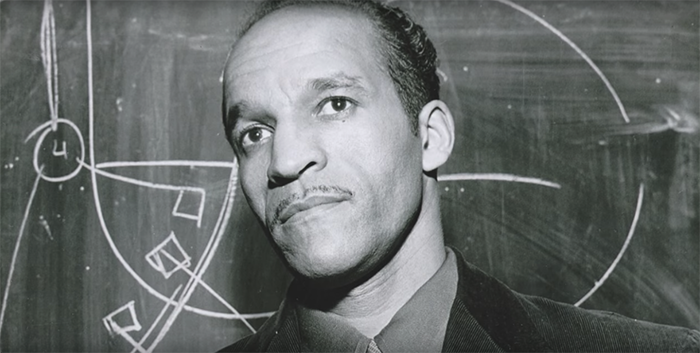 LAWRENCE — The University of Kansas Department of Health, Sport, and Exercise Sciences will host the premiere of a documentary film about the life of a prominent KU alumnus and basketball legend.

Inspired by the award-winning biography “Breaking Through: John B. McLendon, Basketball Legend and Civil Rights Pioneer,” by Milton Katz, the film reviews the life of this remarkable African-American Kansas Citian, the first black student at KU to earn his degree in physical education and study under and be mentored by the inventor of basketball, James Naismith.

McLendon graduated in 1937 from KU, where he integrated the Robinson Center swimming pool as well as the KU Senior Prom. He then earned a master’s degree in physical education from the University of Iowa.

More information about John McLendon and the film can be found here.