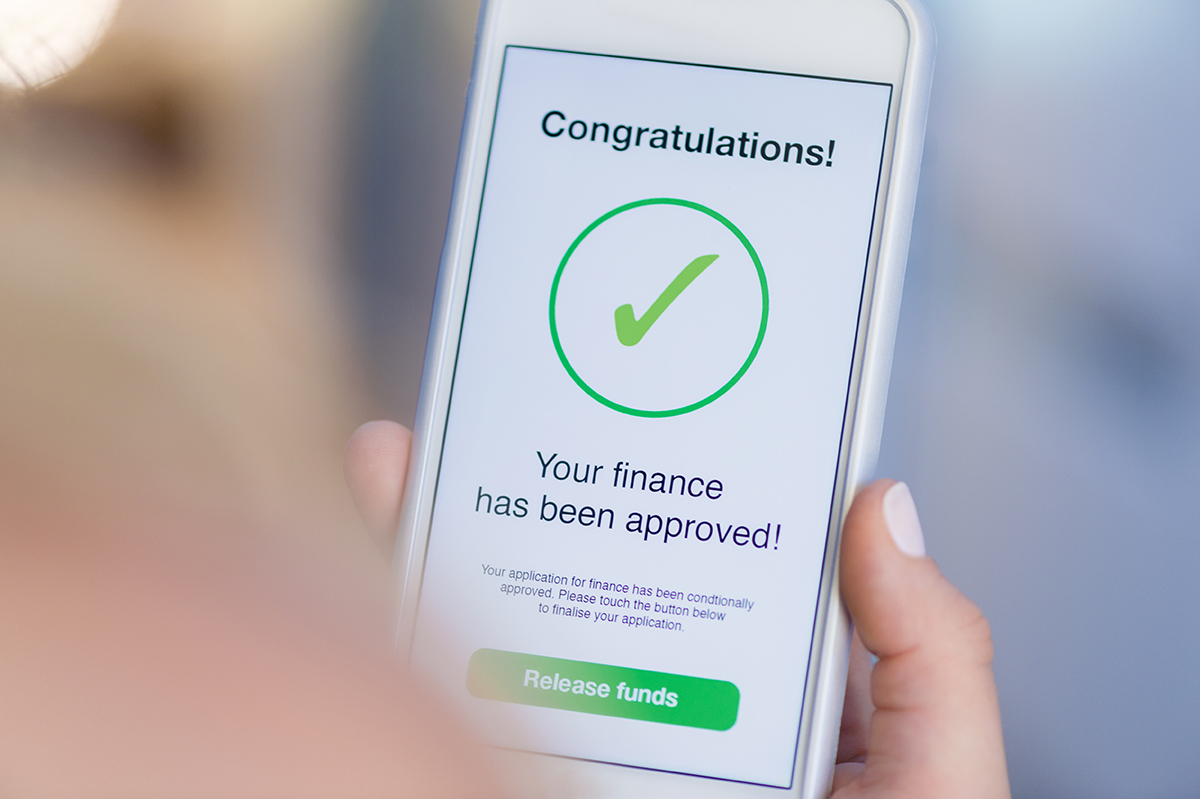 LAWRENCE — Imagine being able to borrow money from strangers, but without the potential of getting your thumbs broken if you miss a payment.

That’s (sort of) the concept behind peer-to-peer lending. 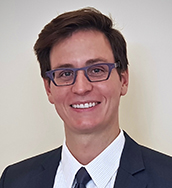 “It originally developed with households that are seeking unsecured loans being financed by other households. That’s all it is: crowdsourcing consumer loans,” said William Bazley, assistant professor of finance at the University of Kansas.

In his new article, “The Real and Social Effects of Online Lending,” Bazley examines the fledgling industry, analyzing data that reveals why this modern method of borrowing is proliferating. He recently won the award for Best Paper on FinTech at the Northern Finance Association conference in Vancouver.

“When traditional credit becomes scarce, such as when banks merge or there’s a natural disaster, having access to these markets and loan products moderates some of the decline in new business establishments,” Bazley said.

He explains how these loans temper the effects of traditional credit scarcity by supporting small business growth. There are also social welfare implications. When conventional credit markets have frictions — something that prevents a trade from being executed smoothly — economic vitality suffers, and crime increases.

“In communities that can borrow in online peer-to-peer lending markets, the drop in economic growth is less severe. And the jump in crime is also moderated,” Bazley said.

The first peer-to-peer lending in the U.S. appeared in 2006. The industry soared when banks refused to issue loans during the financial crisis of 2007-2008. Currently, Lending Club and Prosper are the two most successful of these companies.

As of 2016, they’ve originated about $100 billion in personal loans. According to a Price Waterhouse Coopers study, it’s expected by 2025 these markets will generate about $150 billion in volume per year.

The setup is simple.

A lender fills out a few forms online, linking a bank account or funding source to contribute money. The lender also determines what type of portfolio of loans they want to invest in, from low-risk to high-risk. The platform manages the loan payments and collections, so the individual lender never has to chase the borrower.

Those borrowing encounter a more customarily complicated application. The money conceivably accessed can be put toward personal, business, auto-refinancing or patient solutions.

What is to prevent loan sharks from taking advantage of peer-to-peer lending?

“If we look at the individuals seeking credit on these platforms, the characteristics are a little bit different from, say, payday lending. To participate, you need a certain minimum FICO score,” Bazley said of the data analytics company Fair Isaac Corporation. “You also need a bank account. There are also caps on the degree of interest charged on such loans. The people that are likely to use payday lending or loan sharks probably will not meet some of these qualifications.”

Typically, this type of lending is geared toward individuals who consolidate other high-interest loans.

He said, “The interest rate is about 13 percent, on average, which is usually lower than a credit card or a loan shark. The terms are about three to five years. The goal of these platforms is to help people refinance a higher rate existing debt, and then by paying down this loan, they actually improve their financial circumstances going forward.”

As with any new monetary model, there are potential pitfalls.

It’s unclear how these loans will perform when the economy takes a downturn. Also, the composition of the market has changed in the past few years. While households are still borrowing, there are now institutional players funding loans through hedge funds and managed accounts.

“There’s a concern, of course, they might have a better pricing model than other households, and that might devolve into ‘cream skimming,’” Bazley said.

Bazley came to KU in August after earning his doctorate in finance from the University of Miami. The St. Louis native’s research primarily focuses on household finance. However, he incorporates aspects of behavioral and social influences and fintech to this field.

“We are humans making our financial decisions, and perhaps we are swayed by other factors that are not completely economic-focused,” he said.

Correspondingly, Bazley himself is an investor in peer-to-peer lending. He views it as a means to diversify his own portfolio while providing a social service.

Will this emerging platform ever put traditional banking out of business?

“But we are seeing credit markets and banking institutions change. Mergers and branch closings, and a lot of financial transactions are enacted online. This absolutely has long-term implications.”