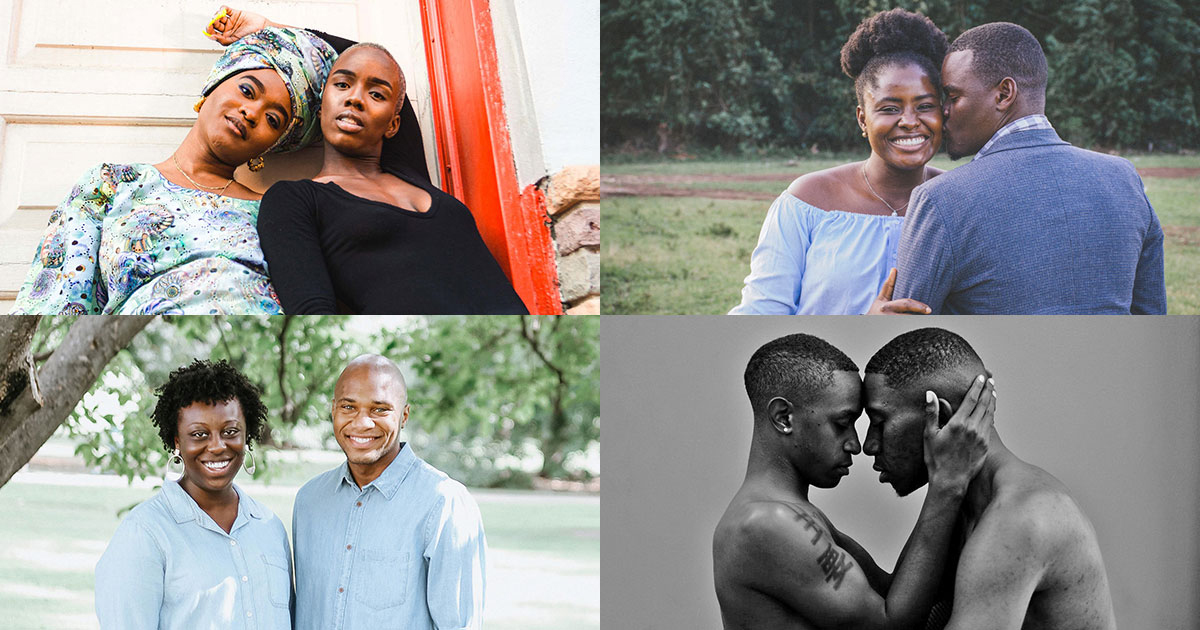 LAWRENCE – Eighty years after his landmark book “The Negro Family in the United States” portrayed his people devastated by slavery, Jim Crow and the Great Depression, the work of sociologist E. Franklin Frazier is still influencing scholarship on the black family.

Thus, two University of Kansas professors have combined to guest-edit a new special issue of the journal Women, Gender and Families of Color, titled “Black Love After E. Franklin Frazier.”

Without getting into detailed criticism of Frazier or the way the scholars believe sociologist-turned-politician Daniel Patrick Moynihan misrepresented Frazier’s scholarship in his 1965 report “The Negro Family: The Case for National Action” in ways that have shaped both scholarship and public policy about black communities, the KU researchers see their work as a north star for scholars of African American history and culture. Their journal issue discusses how black Americans love one another in all dimensions of their lives, and the scholars regard their work as joining a wider public conversation that black Americans are holding among themselves.

“Black people get pathologized, and nobody ever talks about black people being in love like they romanticize everybody else,” said Randal Jelks, professor of African and African-American studies. “Why is that? Everybody falls in love at least once. Look at all the black love songs that we have in the 1950s, ’60s, ’70s and well into the ’90s. Or the handful of popular television shows in today’s programming. Obviously, black people fall in love.”

These are the sort of questions that Jelks and Ayesha Hardison, associate professor of English and of women, gender & sexuality studies, begin to address in their special journal edition.

“What we invited contributors to think about are all the ways black families function that have become illegible due to Moynihan and Frazier,” Hardison said. “There is a way in which there's only one story, or one method, or one kind of research conclusion about black families — and black communities at large. We also wanted to highlight and affirm all the diverse ways that these relationships work, as well as point out the various ways they become obscured if they don't fit within the limited frameworks of what we think we understand about Frazier.”

Thus, the volume includes articles titled “Motherlines: Conceived from Disparate Roots” by Channon Miller, University of San Diego; “The Marketability of Black Joy: After ‘I Do’ in Black Romance Film” by Simone Drake, The Ohio State University; and “For Women, Life Is Right Hard: When Frazier’s Subjects Speak for Themselves” by Paula Austin, Boston University.

The special journal edition came about as an outgrowth of a national symposium sponsored by KU’s Office of the Chancellor, Office of Diversity & Equity, the Hall Center for the Humanities, the College of Liberal Arts & Sciences and its departments, University Honors Program, KU Libraries and the William Allen White School of Journalism & Mass Communications. Generously supported by a Kansas Humanities Council grant, the weeklong conference was held in 2017 on the KU campus and other venues in Lawrence, including the Lawrence Public Library and Lawrence Arts Center, in celebration of the 80th anniversary of Zora Neale Hurston’s “Their Eyes Were Watching God.” Jelks called the book “the only mainstream and canonized romance novel that has been written by an African American about and for black Americans.”

Hurston’s book preceded Frazier’s by two years, and, the scholars say, in some ways opposed it.

“They were at loggerheads,” Jelks said. “Frazier could be seen as connected to ‘Native Son,’ authored by Richard Wright.  ... ‘Their Eyes’ is about sensuality and love, while Frazier is about empirical data made to fit the middle-class social norms of the times. ... So he's looking at the value of black people through the gaze of the dominant society, similar to Wright’s Depression-era novel, and she's looking at black Americans through their own lens in order to see their communities as something to be treasured and valued.”

This is where the scholars believe their guest-edited special issue of Women, Gender, and Families of Color honors this debate but picks a side.

“One thing we're exploring and inviting others to think about is love as a critical framework worthy of inquiry,” Hardison said.

Hardison and Jelks are now editing another upcoming special journal edition, this time an issue of The Langston Hughes Review, which was revived earlier this year and housed within KU’s Department of African and African-American Studies, exploring the topic of black love in literary studies.