LAWRENCE — Many students read the “Iliad” and “Odyssey,” then discuss the works’ themes as part of class. But it is unlikely teachers suggest Homer’s ideas of homecoming, fate, destiny, rage and glory could be used to revolutionize Earth’s agriculture and ecology to stave off climate change. Yet that is just what a University of Kansas professor of law argues in a new book. 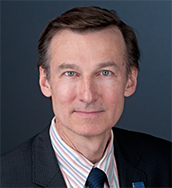 John Head, Wagstaff Distinguished Professor of Law at the University of Kansas, has written “Deep Agroecology and the Homeric Epics: Global Cultural Reforms for a Natural-Systems Agriculture.” The book, the third in a series on how agriculture and ecology can be revolutionized, combines analysis of the classic, foundational texts with advocacy for how the works’ central themes can inspire leaders, policymakers and citizens to undertake changes such as shifting to renewable crops and establishing international bodies to coordinate agricultural reform.

“This book is not intended as much as a law or international institutions book as it is a call for a narrative that would attract people to the ideas I’ve laid out,” Head said. “It’s not in my normal course of knowledge or writing to focus on the Homeric epics. The reason I have done so here is to cast about for a way to convey my proposals and breathe new life into them. Much of my work in the first parts of this three-book series has been aimed at legal advocates and policymakers. This new book, in contrast, provides more of a cultural perspective to the discussion.” 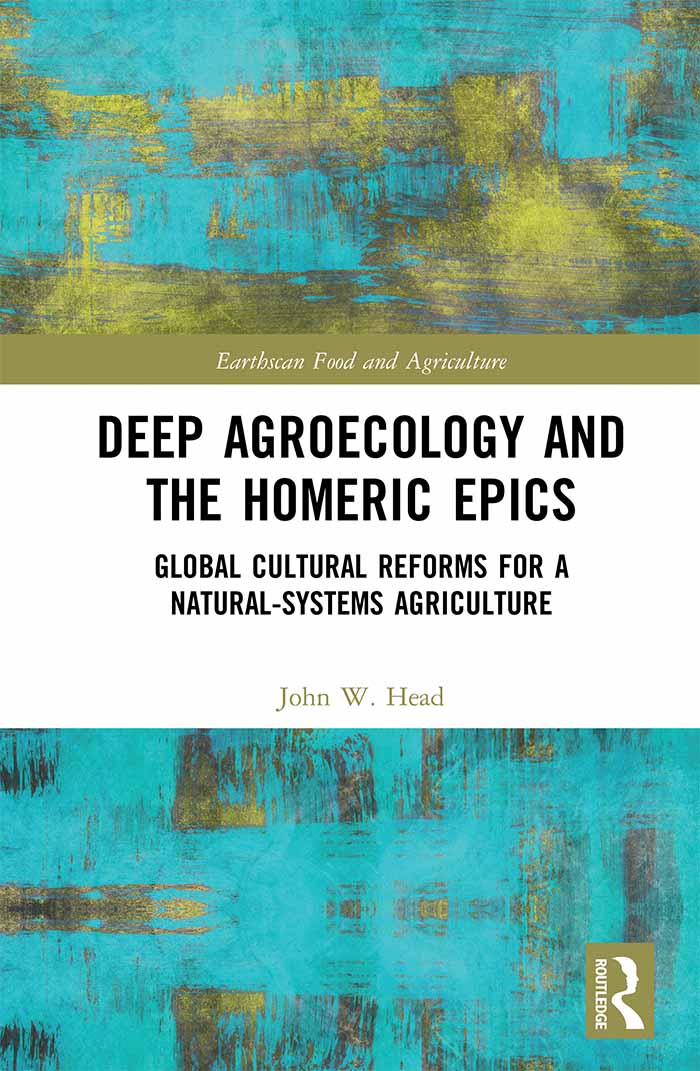 The “Iliad” and the “Odyssey” were first told about 2,700 years ago. Their themes have laid the groundwork for literature, storytelling, films, music and other arts and become pervasive in culture. In that respect, Head alternates chapters exploring those themes and how they can be applied to the massive undertaking that is revolutionizing how humankind practices agriculture. Following an introduction, Head expands on the climate and agricultural crises of climate change and soil degradation, respectively. He explores how Achilles’ rage against a corrupt system can be channeled today against similarly corrupt systems that support extractive agriculture. Odysseus’ adventure was one of homecoming and overcoming seemingly insurmountable odds and challenges to reach his home. Likewise, today’s citizens must fight tall odds to make the changes necessary to return to a healthy home.

“‘The Iliad’ and ‘The Odyssey’ sit at the very foundation of Western literature and culture, and they convey both a stirring narrative and a cluster of key values and goals that I think can trigger renewed interest in taking on huge challenges,” Head said. “For instance, I see in the notion of ‘nostos’ – homecoming – that plays such a central role in the 'Odyssey' an inspiration for our own ‘homecoming’ as a species eager to return to a much more integrated place in the natural systems that make our Earth a living planet. Likewise, I draw from the notion of ‘moira’ — fate, or destiny — to propose that we regard our own fate (as a species) to restore our planet to one that will continue to be habitable for our descendants and for other species with which we share it. In my view, these ideas of ‘homecoming’ and of intergenerational equity and interspecies equity can seem quite abstract unless we somehow link them to a compelling narrative. In the book, I call for ‘a new Homeric epic’ that will provide that narrative.” 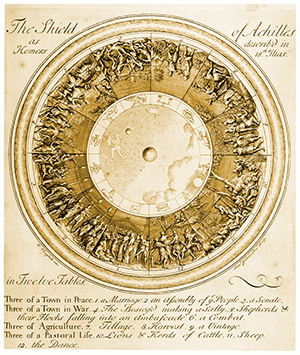 In two preceding books, “International Law and Agroecological Husbandry” and “A Global Corporate Trust for Agroecological Integrity,” Head examines in greater detail why a shift in agricultural production is necessary, explores how a shift to sustainable biomes can be undertaken, outlines how and why international bodies should oversee such initiatives and points to efforts on the international stage that are already being made to support such changes.

The newest offering continues those arguments in a way that can appeal to a variety of stakeholders. Head said scholars of Homer or classic literature or experts in agroecology can draw value in viewing the topics of their own expertise from a fresh and unfamiliar perspective. Also, those who have passing knowledge of one or the other can come to the text as a way to make connections between the two ideas.

Raised on a northeast Missouri farm and devoting much of his career to law and international organizations, Head is passionate about international ecology. In studying how mythological heroes Achilles and Odysseus faced challenges mere mortals seemingly could not conquer, Head saw parallels to how the world today faces climate change and soil degradation, problems that may seem unsolvable. Yet Head said he hoped his examination of those foundational works’ themes can provide an inspiration not so much for any singular hero as for the collective efforts that policymakers, international leaders, advocates and citizens will need to make in order to address those existential challenges.

“These themes could be molded into a new Homeric epic that people who are influential in the world could sink their teeth into to address the subject of international environmental protection,” he said.

Bottom right image: Image of the Shield of Achilles extracted from page 171 of volume five of "The Iliad" of Homer. Original held and digitized by the British Library, via WikiCommons.