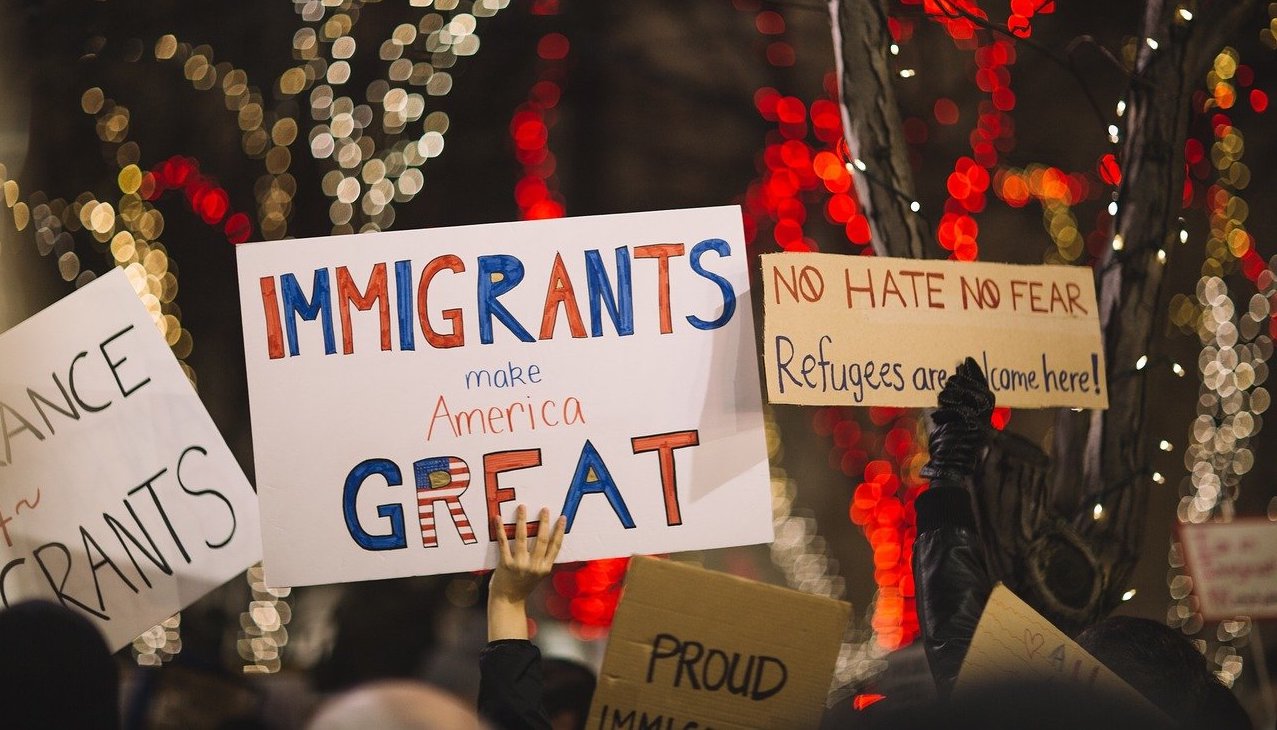 LAWRENCE — “All politics is local” remains a common refrain in governmental circles. But according to a new book, all immigration politics involves a different region. 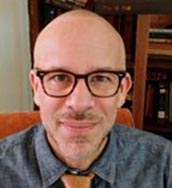 “We always tend to look at Washington, but all the immigration policy activity over the last decade or more has been happening at the state level,” said Gary Reich, associate professor of political science at the University of Kansas.

Reich reinforces that argument in “The Politics of Immigration Across the United States: Every State a Border State?” (Routledge). The book examines how states deal with their immigrant populations, with some enacting punitive policies and others embracing them as de facto citizens.

The guidelines for U.S. immigration are overly complex, Reich said. Trying to both understand the national policy and the 50 state governments devising a whole panoply of their own policies makes it even more problematic to figure out the status of immigrants.

“There are dangers of having a fragmented immigration policy where we delegate all this authority to states, but the federal government retains ultimate authority to decide who gets in and who becomes a citizen. That creates a real contradiction,” he said. 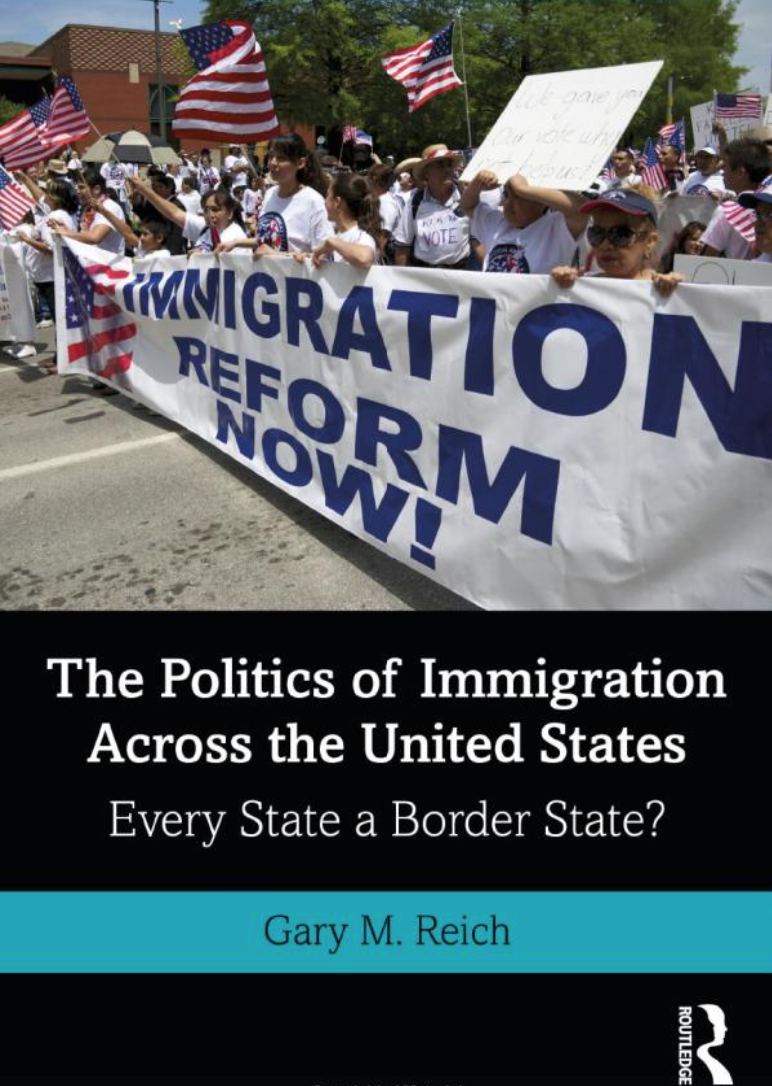 The subtitle of the book is taken from a statement by a field director of the Federation for American Immigration Reform (FAIR). The phrase “every state a border state” was intended as an anti-immigrant rallying cry.

“It meant an issue that previously was only something California or Texas dealt with was now becoming a hot-button issue everywhere,” he said. “They were taking their fight for immigration restriction to places like Kansas, Nebraska, Iowa and the Southern states. That was an expression of her optimism that immigration restriction was going to become a real political selling point away from the border.”

Reich said misconceptions run rampant when it comes to this topic. The public tends to overinflate the number of immigrants arriving in the U.S. It also rarely comprehends the simple truths regarding unauthorized immigrants. For instance, a sizeable percentage of the public believes these non-citizens are eligible for welfare benefits.

Although it’s a generalization, evidence suggests immigration policy in each state falls into a familiar pattern: Republican-leaning states tend to view immigrants, especially unauthorized immigrants, as threatening, while Democratic-leaning states view them as an asset.

But approaching this topic from an eye-level perspective is helpful for understanding the morality concerns at stake.

“I’ve seen how different life opportunities are for unauthorized immigrants in the most restrictive states, such as Alabama, Arizona, Georgia and Indiana,” Reich said.

“You could have been brought to this country as a child, live your entire life in those states and always be treated as sort of a persona non grata. You don’t have access to public education beyond high school — you’re not eligible for in-state tuition. You can’t get a driver’s license. Some of these states have very strict eligibility requirements that make it so you can’t get a job.”

He contrasts this with places such as California where even unauthorized immigrants who are long-term residents are quasi-citizens of the state. There have also been proposals in California (that haven’t yet succeeded) to allow legal permanent immigrants to serve on juries.

What further complicates this issue is how integrated unauthorized immigrants are in this country because of their link to family members who do possess legal status.

“Every state now features a significant population of people who live with a family member who is an unauthorized immigrant. And that means you can’t really make this nice distinction between ‘let’s deport unauthorized immigrants’ without having devastating effects on American families,” he said.

Immigration is expected to be drastically divergent under President Joe Biden's administration.

“There are a lot of people who supported President Trump in the last election, and they will not view it as an improvement,” Reich said.

“From the standpoint of the lives of immigrants, President Biden may not single-handedly resolve the plight of the so-called 'Dreamers.' But at least for the time being, there is a reprieve granted to people who were facing a Trump administration that threw their lives into chaos,” Reich said.

Refugees will likely experience the biggest improvement under Biden because the president sets admissions quotas for refugees. Those quotas sunk to their lowest levels under Trump.

“Immigrant admissions really went down the last few years, not just due to the declining refugee admissions but because the United States became viewed under the Trump administration as a hostile place for immigrants. It’s hard to imagine how that would be worse under a Biden administration,” said Reich, who has been at KU since 1995 and whose expertise is in immigration policy and comparative politics.

Will America ever solve its immigration issues?

“There is a good chance it will,” he said.

“But it will probably be some combination of changing demographics as the U.S. becomes a majority black and brown country and something to do with shifting demand for entry to the U.S. As global markets change, we might not enjoy quite as heavy a demand for people wanting to enter the country.”