LAWRENCE — In the early days of the COVID-19 pandemic, community newspapers faced a nonstop news cycle and new challenges in providing vital information to their readers. At the same time, the pandemic presented a financial crisis as advertising revenue declined. A University of Kansas researcher has co-created an oral history of how newspapers in the middle of the country demonstrated resilience in the crisis, finding new methods of funding and developing new business models. 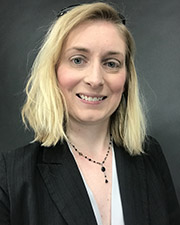 While major news organizations around the world were continually supplying national and international numbers during the pandemic, a majority of U.S. residents turned to their community newspapers for local information. And while those businesses were struggling, news was also coming out about the toll exacted on the journalism industry by the pandemic. Community newspapers, who comprise 85 percent of all U.S. newspapers, were especially hard hit.

“We kept seeing headlines during the pandemic about how many newsrooms had closed or about how the pandemic was killing newspapers,” said Teri Finneman, associate professor of journalism at KU and lead author of the study. “That was the constant refrain, so we wanted to know more about the ones that survived. The majority of journalism in this country is done by small weeklies. Especially in the pandemic, when people needed hyperlocal information, it made understanding how the community paper operated even more important.”

Finneman and co-authors Will Mari of Louisiana State University and Ryan Thomas of the University of Missouri conducted research for an oral history of newspaper publishers and journalists from North Dakota to Louisiana. About two dozen respondents from local and community-owned newspapers with circulations ranging from 500 to 17,000 shared their stories. A study on the business aspect, part of a three-article series, was published in the journal Journalism Practice. They also presented all of their findings on Poynter’s website and have archived all transcripts in each state’s official archives. 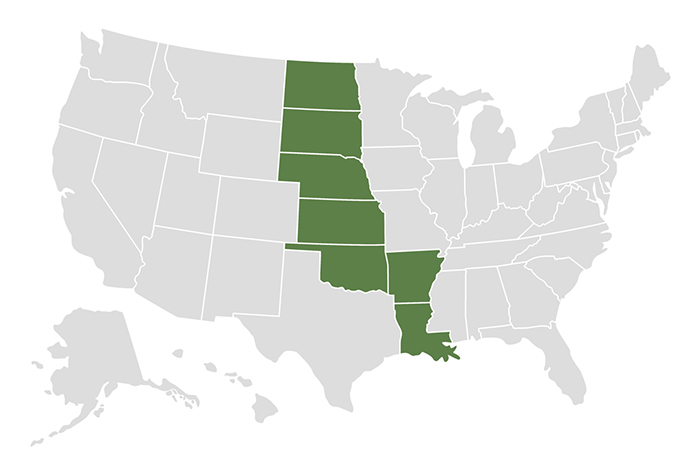 “The resistance to government funding quickly disappeared in the face of a pandemic,” Finneman said. “It became very clear that the Paycheck Protection Program saved many newspapers. The journalists stated very plainly that their work was about public service, and whatever they had to do to stay open and providing information to their readers, they were going to do.”

Journalists in the history also revealed how they took on new roles to generate revenue, such as providing social media marketing services for other organizations, taking on printing service jobs or trying new marketing methods like going door to door to sell subscriptions. In addition to emergency government funding, many sought grants from sources such as Facebook and Google, a step that Finneman said was somewhat ironic given the massive damage those companies have done to local journalism, though at least a small way for them to give back. Others applied for community grants to stay afloat financially.

The oral history also revealed bureaucratic challenges some newspapers faced when attempting to navigate the pandemic. Journalists in Nebraska indicated how they wanted to switch to an online-only model, but state law requires officially licensed newspapers to produce a print copy 52 times a year. In Arkansas, publications had issues with state oversight of broadband internet service that provided challenges in making news widely available.

Finneman said she and co-authors decided to conduct an oral history because the situation was changing so rapidly, especially during the pandemic’s early days, that the risk of forgetting those challenges was acute. Above all, the history shows the urgent need for journalists, publishers and researchers all to work together to find solutions to the industry’s outdated business model.

If there were silver linings to the pandemic’s challenge to community journalism, among them was the illustration of the vital importance of local newspapers to provide information that residents outside of major cities cannot find elsewhere. To ensure those publications can survive, a deeper conversation on sustainable journalism, with the possibility of government support, as well as conversations on the definition of newspapers are necessary, Finneman said.

“I hope the pandemic was a wake-up call. We cannot afford to have more newspapers close and not be able to provide critical information to their communities,” Finneman said. “I would also hope we don’t fall into old habits and can work together to solve these problems. Newspapers need to have the flexibility and supports to do what they need to do in an emergency and not lose their status as a legal newspaper.”

Image: A map highlights the states included in an oral history of how community newspapers fared during the COVID-19 pandemic. Source: Poynter.org.