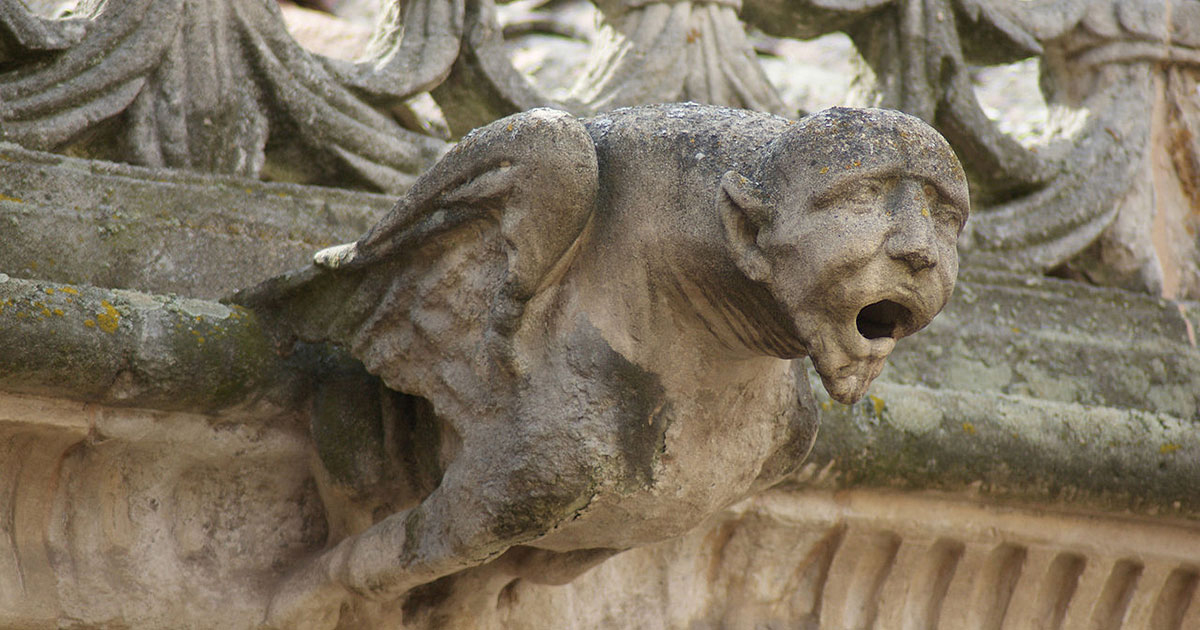 “The Dark Side of G.K. Chesterton: Gargoyles & Grotesques” (McFarland Publishing) is the fourth in a series of books about gothic fiction from the retired University of Kansas professor of film & media studies. 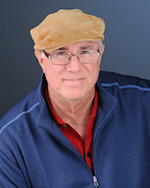 He began with “The Gothic Imagination: Conversations on Fantasy, Horror and Science Fiction in the Media” and continued with “The Gothic Worlds of Peter Straub,” whom Tibbetts calls “America’s greatest ghost story writer.” Lately, he has focused on two early 20th-century British writers of the "weird fiction" genre. His biography, “The Furies of Marjorie Bowen,” is to be followed later this year by a two-volume critical study of her work in “The Marjorie Bowen Reader.”

His new book is “a highly idiosyncratic view that takes into account Chesterton as a fantasist, detective-story writer and science fiction prophet," Tibbetts said.

Like many of the 28 books Tibbetts has written or edited — either alone or with collaborators — this one can be traced back to a book he picked up as a child in his father’s library.

"I first found Chesterton's book about Charles Dickens and a collection of his ‘Father Brown’ mystery stories when I was just a kid,” Tibbetts said. “How was I to know they would make such an impact on my whole life and lead to a book of my own?"

Chesterton’s fictional detective/cleric, Father Brown, is even now “all over PBS,” Tibbetts said, “but the character bears no resemblance to Chesterton’s.”

During their lifetimes, Chesterton was considered a peer of such intellectual giants as George Bernard Shaw and Bertrand Russell, but he has been unduly ignored for too long, Tibbetts believes, a situation he hopes to help remedy with his new book.

"Sometimes it takes a new generation or two to revive something that should never have gone out of currency in the first place.”

Tibbetts said that, decades before he conceived this book on Chesterton, he was drawn to visit the great author’s gravesite and his home outside London, even interviewing a neighbor who had known Chesterton. It all became fodder for the book.

Chesterton was known as the “master of the paradox” because he used that formulation so much in his writings. Tibbetts sees Chesterton himself as a paradox — at once a devoutly religious man who engaged in extended Christian apologetics and as someone who questions his faith.

He cites one quotation: “If there were light enough, I could sit here and write some very creditable creepy tale, about how I went up a crooked road beyond the church ...”

“I think he's acknowledging that he is, at heart, a skeptic,” Tibbetts said. “He builds this great wall of belief. But more than one person has suggested that maybe that's just a desperate attempt to shore up a wall against his essential disbelief: I'm desperate to believe that there's a Christ and that there's an afterlife. I'm trying so hard to believe it that I've got to put up this wall."

But there are cracks in that wall, Tibbetts said.

"He says it himself. He goes up beyond the road up beyond the church," he said. “And I love this: ‘Everything is different in the dark. Perhaps you don't know how terrible a truth that is.’ He's telling us himself that I am aware of darker things in me that probably have nothing whatsoever to do with a belief in Christ and afterlife and all of that.”

“He's always referring to people as gargoyles,” Tibbetts said. “He refers to himself as a gargoyle. Father Brown is a gargoyle. Villains, priests, heroes — they're all gargoyles. They're all misshapen men. It's all over the place.

The grotesque was an article of faith for Browning, Tibbetts said.

"The world is a grotesque place, and Robert Browning and Charles Dickens were two great teachers about this appreciation of the grotesque in life, the misshapen, the crooked,” he said.