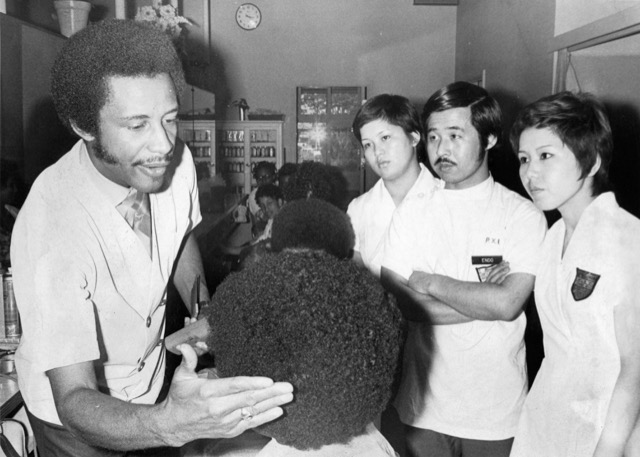 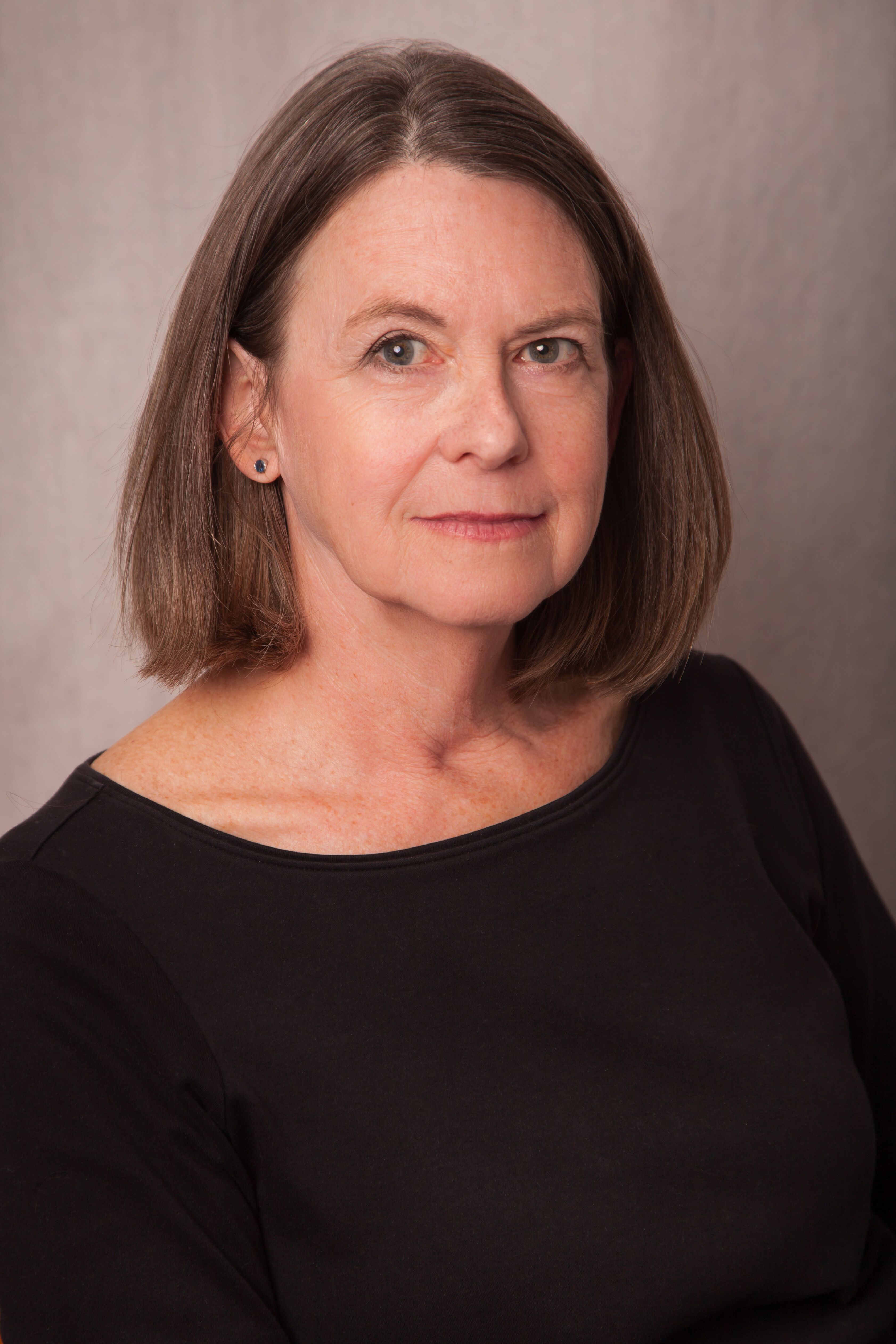 The Foundation Distinguished Professor of history at the University of Kansas was working on a book detailing how the U.S. Army coped with racial conflict and violence during the Vietnam era.

She said, “The Army believed this extraordinary level of violence was going to undermine combat readiness and national security. I wanted to understand how this institution tried to address what it called ‘the problem of race,’ and how its solutions affected racial justice in the United States. And hair just kept popping up.”

This unanticipated focus led to her new article, “The U.S. Army and ‘the Problem of Race’: Afros, Race Consciousness, and Institutional Logic.” It earned the cover story in this month’s issue of The Journal of American History.

“Hair mattered a lot in the late 1960s and early 1970s. For young men, hair signaled their identity and their allegiances. For African Americans in particular, the Afro style symbolized black pride and racial solidarity,” Bailey said.

The armed forces, however, emphasized the importance of a “proper military haircut,” and so young men’s hair became a magnet for discord.

Bailey points to a United Press International story in May 1970 that quoted a report on Army race relations: “There probably is no single thing that exacerbates and fosters ill will more than the topic of haircuts.”

“Before the late 1960s, regulations governing haircuts didn’t even have to be written,” said Bailey, who is also the director of KU’s Center for Military, War, and Society Studies.

“The assumption was you went to basic training and they shaved your head, and you would keep your hair short. From then on, ‘neat’ was all they said about it. But as hair became a subject of contestation, the number of words outlining hair policy grew and grew.”

Rather than pretending the problem didn’t exist, the military took a seemingly forward-thinking approach to hair — especially in regard to its black soldiers. Army leaders increasingly became aware that these young men faced discrimination not only in civilian society but within the Army, and these men were not willing to quietly accept that fact. Some leaders came to believe the military could avert discontent from this portion of its troops by recognizing black soldiers’ demands of acknowledging their culture.

“I was surprised by how imaginative the Army was in its response, for both the secretary of the Army and its chief of staff were willing to embrace a race-conscious approach,” she said. “At the advent of the 1960s, the Army was proud of its race-blind policies — that was its claim to racial equality. By the late ’60s, key leaders asserted race-blind was not sufficient; the Army had to become race-conscious.”

However, Bailey contends that once the Army began tolerating symbols of black identity, it introduced a new set of conflicts. If black soldiers were allowed to display pride in their cultural identity, what happens when white soldiers do the same?

“What they tried to do was counter-institutional. That’s why part of it didn’t work,” she said.

“Leaders more or less said, ‘We’re going to slack off in the short term or unofficially be a little bit lenient.’ The Army doesn’t work with short-term strategy and unofficial leniency. And so this created new problems. Once you say, ‘We’ll allow some cultural symbolism,’ then the Confederate flags start waving. You can’t say one group can do this and another group can’t.”

Bailey, a native of Atlanta, says she understands how important hair was back then — and not only to black soldiers.

“I remember when I was in eighth grade, my boyfriend’s mother made him get a haircut. And I seriously considered not going to a school dance with him because it was so embarrassing,” she said. “I look back with horror at my shallowness. But I get it. It’s not the same thing, of course. But I do understand that hair mattered.”

The military’s hair policy became much more specific in subsequent decades. Bailey notes that a current graduate student who is an Army officer told her the official rules governing hairstyles are currently more than 2,000 words long.

“There was a recent crisis within the military over black servicewomen’s hair because it had ruled out various styles that are extremely effective for African American women — tight braids, for instance. So these issues still come up, and they’re still related to race and racial identity,” she said.

Now in her fifth year at KU, Bailey’s research focuses on U.S. military, war and society, as well as the history of gender and sexuality.

The professor continues to work on her upcoming book about racial issues within the U.S. military during the Vietnam War era. This particular article’s research will likely be incorporated into a chapter on cultural symbolism, including clashes over apparel, food and music.

Bailey said, “I had more fun writing this article than anything I’ve written in a long time. I loved the way hair wove into unexpected places as I tried to trace the Army’s attempts to confront racial conflict.”