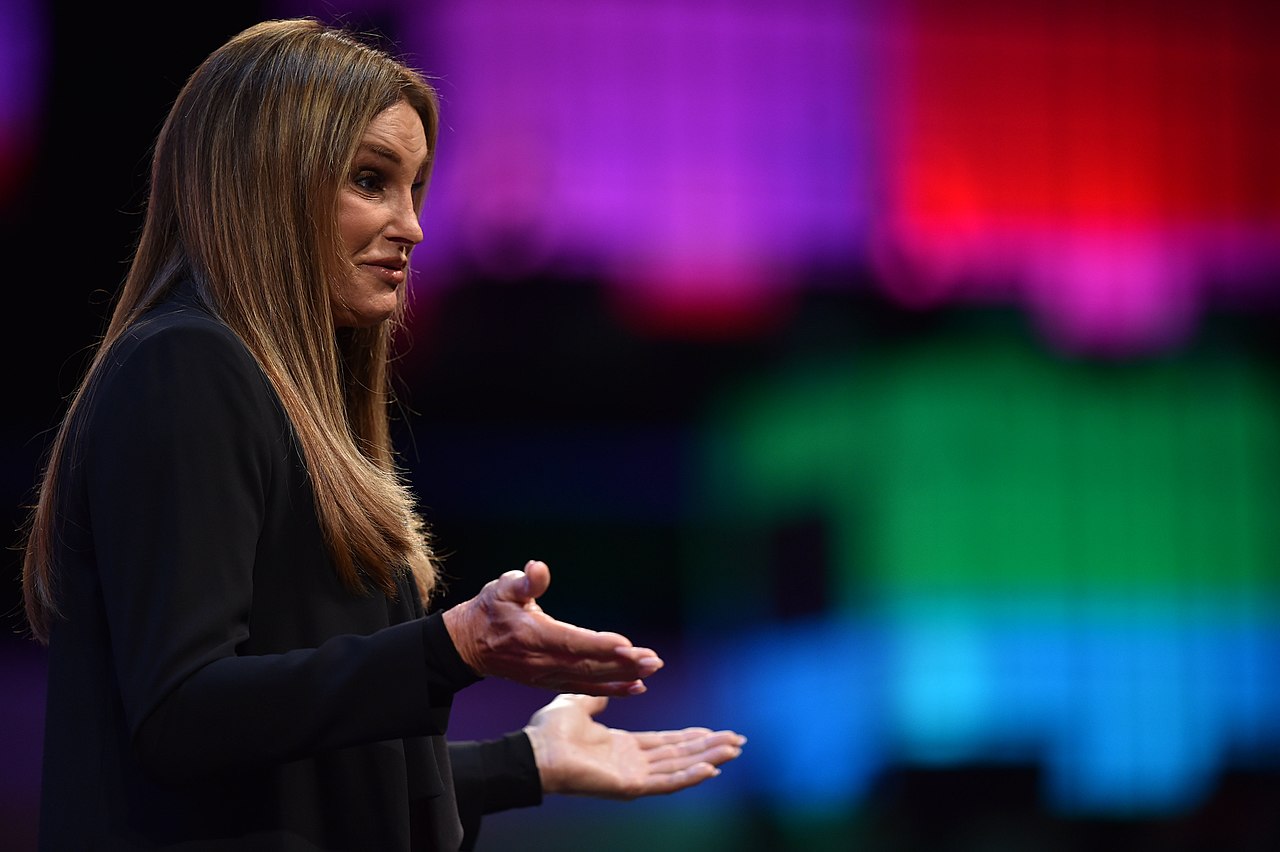 LAWRENCE — There are no shortages of opinions about Caitlyn Jenner.

But how the transgender celebrity has influenced the attitudes of others remains the basis for a new article by Patrick Miller, an associate professor of political science at the University of Kansas. 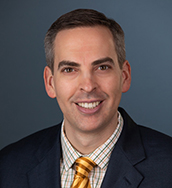 “The Politics of Being ‘Cait’: Caitlyn Jenner, Transphobia, and Parasocial Contact Effects on Transgender-Related Political Attitudes” appears in the current issue of American Politics Research.

“The entire question of celebrities in politics is vastly understudied,” Miller said.

“Politicians seek their endorsement. Brands obviously pay them a lot of money to endorse their products. We have the sense that they’re important but — especially in political science — we have not appreciated enough just how important they can be.”

That importance is reflected in the opinions of Americans who followed Jenner when she revealed her transgender identity in 2015. Examining how age, partisanship and transphobia impacted engagement with the Jenner story, Miller found it shaped attitudes toward transgender rights in unexpected ways.

“What’s interesting about the Jenner case is the people who she seemed to influence are the older, more conservative type — those who probably became vested in her back when she was Bruce Jenner competing in the Olympics and appearing on Wheaties boxes,” said Miller, who co-authored the article with KU’s Don Haider-Markel along with Andrew Flores, Daniel Lewis, Barry Tadlock and Jami Taylor.

Conducted in 2015 shortly after Jenner came out, Miller’s survey reveals that among the respondents who followed her story, those who were both older and more transphobic were less likely to see it as reflecting negative social trends compared to younger people who were equally anti-transgender. And this same group was more likely to support pro-transgender policies if they interpreted Jenner’s story less negatively.

“She didn’t appear to have any effect on the younger people who might have been more attuned to ‘Keeping Up with the Kardashians.’ So, in that sense, her audience seemed rather durable, despite her rebranding over time,” he said.

Miller hopes what doesn’t get lost in this research is how every celebrity is their own unique individual and case study.

That proved particularly glaring when Jenner surprised and angered many people when openly supporting the election of Donald Trump in 2016. She claims to have been encouraged by Republican reaction to a speech Trump gave that month in which he professed to stand up for the LGBTQ community.

She later revoked her support for the president in a scathing 2018 op-ed in The Washington Post.

Miller’s survey of 1,400 respondents took place before any of Jenner's Trump comments.

“If those who she affected were older people who seemed more socially conservative, maybe she endeared herself with everything she said regarding Trump after our survey. And given the negative reaction to her 2016 comments, it’s entirely possible she’s developed a negative audience. If she says something today, there are going to be people who want to react against that because they don’t like the messenger. It would be very interesting to rerun this survey,” Miller said.

What would also be interesting to note is how much the transgender topic has dominated the current election cycle in comparison to previous campaigns.

A KU faculty member since 2013, Miller studies U.S. politics, specializing in political behavior. He and his co-authors have published numerous articles about transgender issues in politics.

Miller asserts the greatest potential for change in public attitudes involves body issues that are specific to transgender people.

His data suggests that while Americans are relatively pro-transgender on many traditional civil rights debates, they are substantially more disapproving when considering issues that touch on how transgender people interact with gender norms and express gender via their bodies.

Miller said, “You have a lot of people out there who will say, ‘Of course transgender citizens should be able to serve in the military or shouldn’t be fired from their job. But I don’t want to use the bathroom with them, and I’m not comfortable with them being a parent.’”