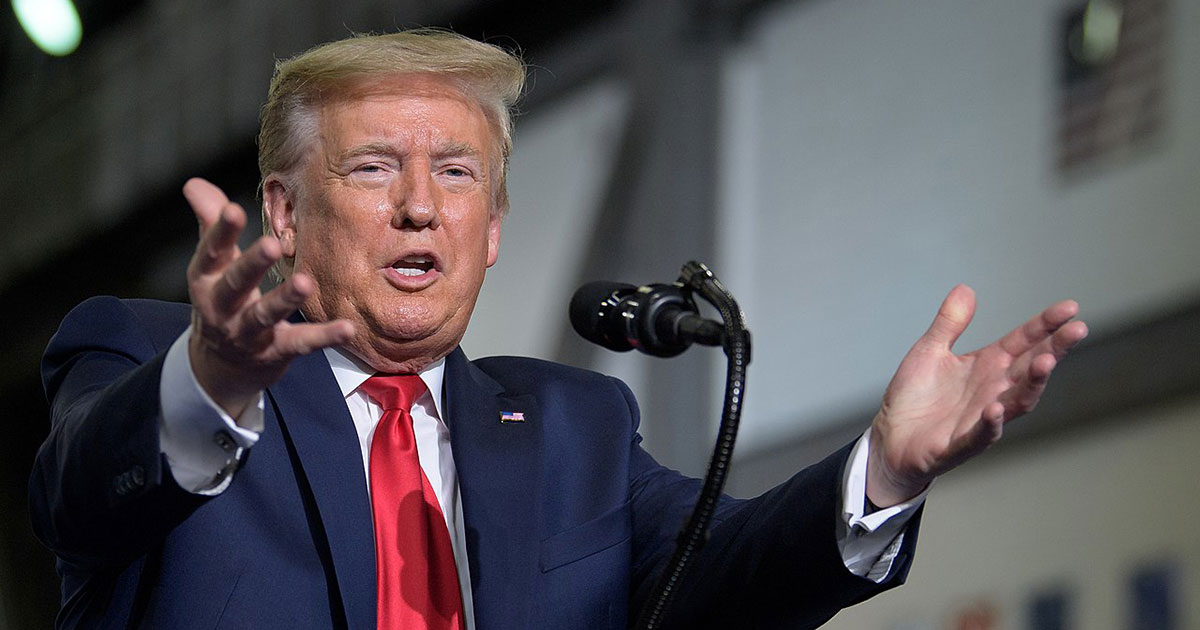 LAWRENCE – Given that he finished his new book on the former president’s rhetoric last summer, long before the Jan. 6 insurrection at the U.S. Capitol, Robin Rowland seems prescient warning of the threat of authoritarianism arising from the nationalist populism of Donald Trump. 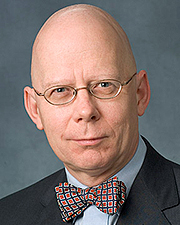 Rowland also correctly predicted that, in the short term, at least, American institutions would not permit an anti-democratic putsch, even as he now allows that the events of Jan. 6 came closer to doing so than he expected.

In the longer term, the University of Kansas professor of communication studies warns of the danger of creeping authoritarianism. With recent efforts to limit voting rights and strip power from officials who stood firm in following the law, he fears this prediction, too, is beginning to be realized.

Moreover, Rowland concludes his new book “The Rhetoric of Donald Trump: Nationalist Populism and American Democracy” (University of Kansas Press, 2021) with a warning that a more skillful politician might put Trump’s rhetorical formula to an even more effective — and deadly to democracy — end.

Rowland is the type of old-school student of American political — and particularly presidential — rhetoric who recognizes the rhetorical, even oratorical, power of both Ronald Reagan and Barack Obama, calling them “once in a generation” communicators, a la Martin Luther King Jr. and Franklin Roosevelt before them. He has published widely about the 40th and 44th presidents.

As opposed to the uplifting “shining city on a hill” and “audacity of hope” tropes that he believes contribute to common national purpose, Rowland takes a dim view of Trump’s tweets, speeches, rallies and appeals to authoritarian personality structure, calling it “disturbing.”

“There are two variants of populism,” Rowland said. “Progressive populism is largely policy-oriented, and it focuses on real villains who have prospered when the rest of us haven’t. Nationalist populism creates an emotional reaction. It isn't a rational solution to the problem. In many cases, there is no problem. Antifa was not rioting. In the last 40 years, there is exactly one far-left murder, and there are hundreds by white supremacists. There were not dangerous caravans of immigrants. Undocumented immigrants, on average, commit fewer crimes than native-born Americans.

“Almost none of what Trump said was true, but he was a master at creating fear and hatred of others.

“He drew on a sense of grievance against the elite and presented himself as the hero who would resolve all these problems by force of will. You often see this in nationalist far-right populist movements, where you have the outsider or the businessman who is himself rich — and the leaders of nationalist movements are almost always male — so he is a perfect manifestation of that.

“And then his style: the odd punctuation, the absence of any kind of normal syntax, the lack of organization, the bragging, the swearing. All of that proved his authenticity to his supporters. He wasn't like one of those smooth-talking others.”

Rowland’s book resolves a puzzle about the loyalty of Trump supporters to their hero through gaffes and scandals, two impeachment inquiries and what has been labeled by his own medical advisers a disastrous pandemic response. That loyalty even survived Republicans losing the House, Senate and presidency. Yet, in recent weeks Republican leaders, including House Minority Leader Kevin McCarthy, have journeyed to Mar-a-Lago to seek forgiveness from Trump for comments that were insufficiently reverential toward him.

According to Rowland, “Trump’s hold on his supporters is emotional, rather than ideological or policy-based. That emotional bond is tied to the way his rhetoric creates hate, draws on grievance and then resolves those strong emotions by offering himself as the strongman protector of his supporters.”

“This obviously demonstrates enormous dysfunction in American politics. I mean, virtually everything he said was false.”

Despite Trump’s electoral defeat, the danger of nationalist populism has not faded, Rowland said.

“Trump demonstrated the power of this, but not necessarily its maximum power,” the author said. “If you had someone with genuine accomplishment ... could an Elon Musk or (Arkansas Sen.) Tom Cotton be more effective with this message? Yes, I think they could.”