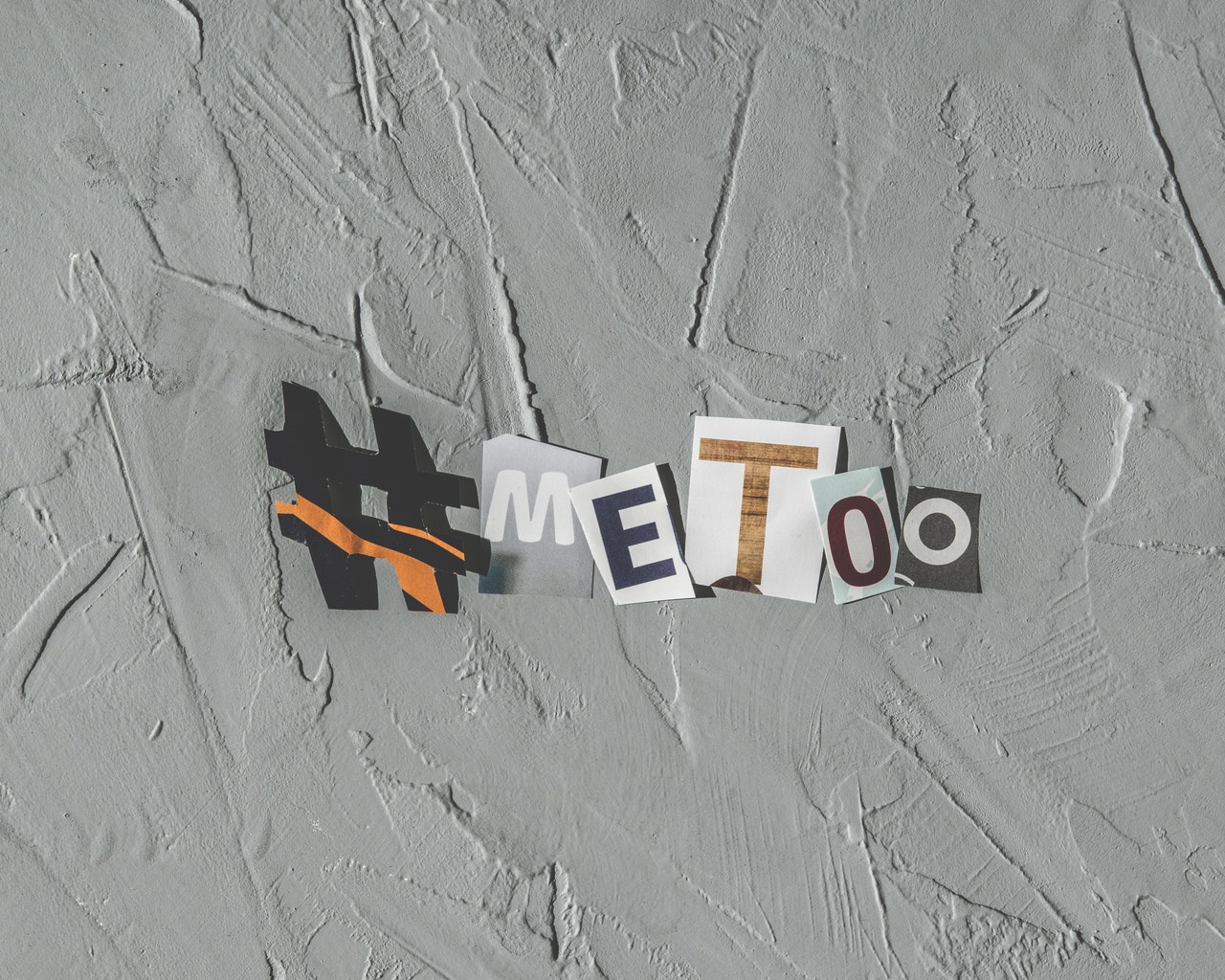 LAWRENCE — In 2018, movie mogul Harvey Weinstein was arrested and charged with multiple criminal sexual acts. Weinstein’s conduct brought further attention to the viral #MeToo movement and also made those in positions of power rethink how employees should be treated.

But beyond the moral and legal fallout from such behavior, there’s an economic one. 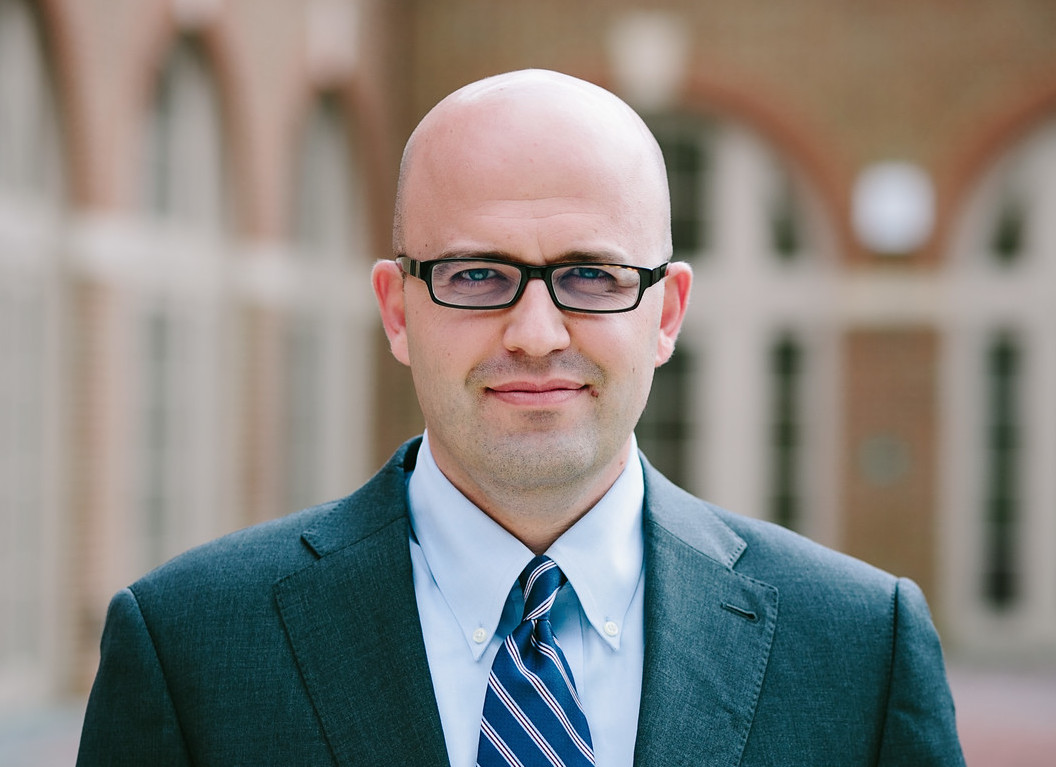 “Beside the emotional and psychological toll on its victims, sexual harassment is also bad for business,” said Gjergji Cici, the Capitol Federal Professor of Finance at the University of Kansas.

His new article “#MeToo Meets the Mutual Fund Industry: Productivity Effects of Sexual Harassment” shows that removing or diminishing the threat of sexual harassment from the workplace improves productivity. Specifically, using the male-dominated mutual fund industry as a testing ground, it reveals productivity of female mutual fund managers significantly increased after the Weinstein scandal and the rise of the #MeToo movement.

“No matter how you look at it, sexual harassment is bad. But in our study, we take a look at it through an economic lens,” he said.

“If you think about these knowledge-intensive industries, their most important production factor is the human capital of their employees. We see sexual harassment as a friction that impedes the full utilization of human capital and affects productivity. It’s bad for the people who are being sexually harassed, bad for the company and bad for the customer.”

A mutual fund is defined as a professionally managed investment fund that pools money from many investors to purchase securities. Cici’s study (co-written with Mario Hendriock, Stefan Jaspersen and Alexander Kempf of the University of Cologne) examined a period from January 1992 to March 2019. The sample consisted of 4,375 funds managed by 8,833 managers, 12% of whom are women. It found that, compared to male-managed funds, the returns of female-managed funds improved by at least eight basis points per month or 96 basis points per year after the Weinstein accusations surfaced.

Cici became interested in this subject after reading an article about the scandal in October 2017.

“We went into this topic a little bit skeptical in the sense that we didn’t have a good way to measure things, like whether and to what extent sexual harassment is present at Company A or Company B,” he said.

But this heavily publicized event represented a “positive market-wide shock that increased awareness of sexual harassment in the workplace and generally created conditions for removing sexual harassment-related frictions,” Cici wrote. Many companies responded by instituting policy changes such as mandatory training and new guidelines for reporting and handling these offenses.

Mere weeks after the Weinstein news broke, two portfolio managers at Fidelity, one of the nation’s largest mutual fund companies, were fired because of such claims. Cici realized the mutual fund industry coupled with the widespread corporate response to the Weinstein scandal could be combined as the perfect petri dish for observing these effects.

“You can measure performance or productivity better in the mutual fund industry because detailed data on mutual funds are publicly available. You know who the person behind a mutual fund is, whether it is a female or a male portfolio manager, and what they are doing with their portfolio,” he said.

According to a 2016 survey by the U.S. Equal Employment Opportunity Commission, 25% of female employees have been sexually harassed at work.

“Harvey Weinstein helped us to look at this in a different way — from the reverse. We know there’s sexual harassment in the workplace, so taking that as given, we can analyze the data to ascertain what improvements were made to address it and how that affected employee performance.”

“If you think about a publicly traded company, you have a CEO at the top and some other company executives, and then it’s hard to attribute the actions to outcomes of productivity. How can you determine which of these employees is responsible for what fraction of the productivity?” asked Cici, a native of Albania who is in his third year at KU.

“If we had a clear way to measure what we’ve observed in other industries, you’d probably find similar results.”

Fortunately, at least this one industry is quantitatively shown to be improving in regard to the treatment of its employees. He anticipates the information revealed in “#MeToo Meets the Mutual Fund Industry” could have applications elsewhere.

“I hope it brings to the attention of companies the fact that removing and fighting sexual harassment in the workplace is in their best interest,” Cici said. “Companies should fight sexual harassment because when they do, everybody wins.”