LAWRENCE — The University of Kansas School of Nursing taught Christine Hartley about making a positive impact in her world. She took that lesson and made an impact with a $1.5 million gift for nursing professorships. 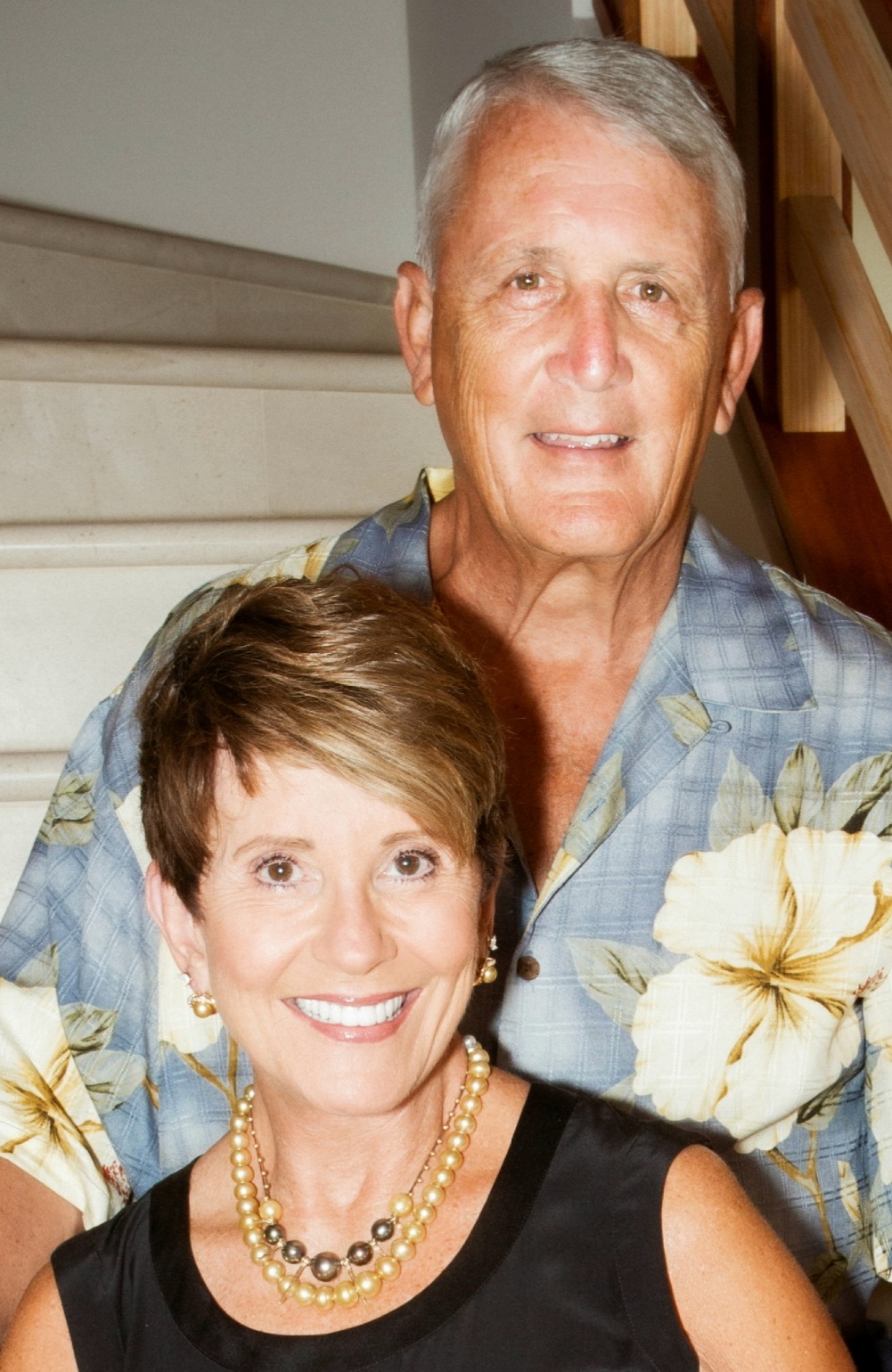 Hartley was an undergraduate student at the KU School of Nursing in the late 1960s and early ‘70s, a time of evolving social activism and change. The Baxter Springs native graduated with a bachelor's degree in nursing in 1973, a time she said was “interesting, to say the least.”

“That’s familiar language nowadays, but during that time, there was some push-back for nursing students and professional nurses to actually be agents of change,” Hartley said.

The professional support and guidance she received from faculty and her upbringing in a small Kansas town led Hartley and her husband, Ross Hartley, to make a $1 million gift to establish the Hartley Rural Nursing Professorship. The position will educate nursing students at the KU School of Nursing in Salina.

Hartley’s nursing practice was in coronary and critical care and as a clinical nurse educator. She went on to earn a master’s degree in nursing from KU, and during that time she recognized how important research was to the faculty members who guided her.

“A professorship appealed to me because it allowed the ones who KU selects to advance their practice in research, and make a big impact in technology,” she said.

The Hartleys made an additional $500,000 gift to support a professorship they established in 2007. Janet Pierce currently holds the Christine A. Hartley Centennial Professorship, which is based at the KU School of Nursing in Kansas City, Kansas.

Sally Maliski, School of Nursing dean, thanked the Hartleys for their generosity and commitment to health care in underserved areas.

“This new professorship will be crucial to accelerating the growth of our rural health nursing focus by bringing research and programming to the Salina campus,” Maliski said. “This will be essential in addressing the nursing and health care provider shortages in the rural areas of Kansas and beyond.”

While Hartley was always interested in the biological sciences, it was her family connection to the profession that moved her in nursing’s direction.

“I was inspired by nurses on both sides of my extended family,” she said “And those nurses, all of whom have passed on, would be so proud today and so amazed at the role of nurses and the kind of change agents that nurses have been able to become.”