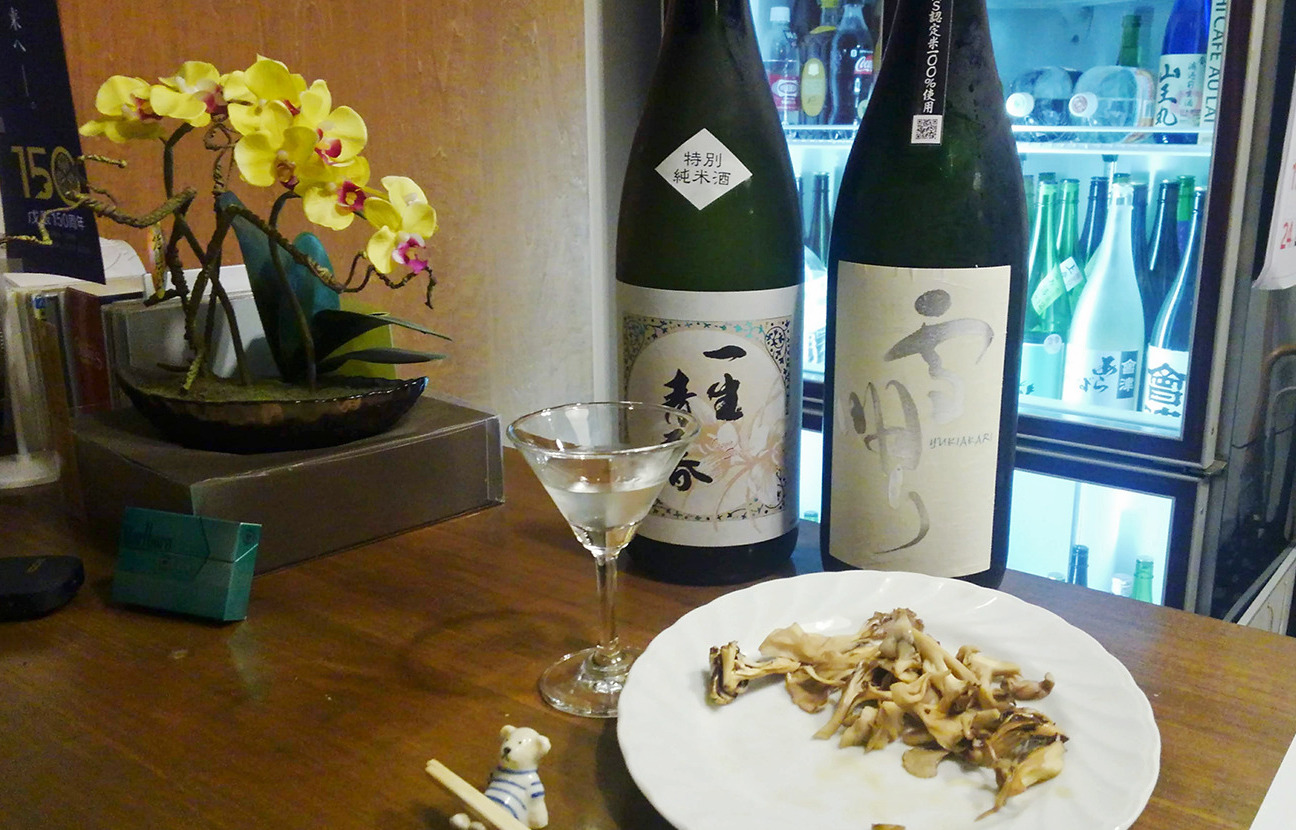 But that’s one of the few things translated when it comes to the country’s signature alcoholic beverage. 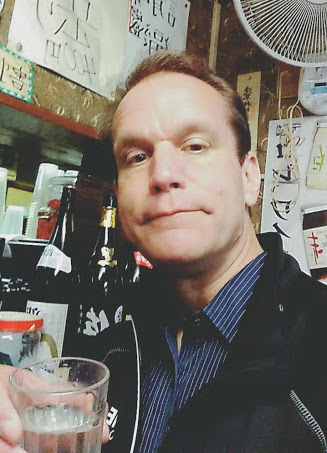 “Surprisingly, despite the growing interest in sake in the U.S., there’s hardly any research about the history of sake in English,” said Eric C. Rath, professor of history at the University of Kansas.

“So in my translation and in a book that I’m writing, I want to give readers an understanding of sake’s evolution and cultural significance.”

His new article, “Sake Journal (Goshu no nikki): Japan’s Oldest Guide to Brewing,” provides the first English translation of the earliest Japanese manual for brewing sake. It appears in the winter issue of Gastronomica: The Journal for Food Studies.

“Sake is sometimes translated as ‘rice wine,’ and that’s a mistake since it’s made more like beer than wine,” he said.

That’s not the only thing Westerners tend to misunderstand about the fermented drink. 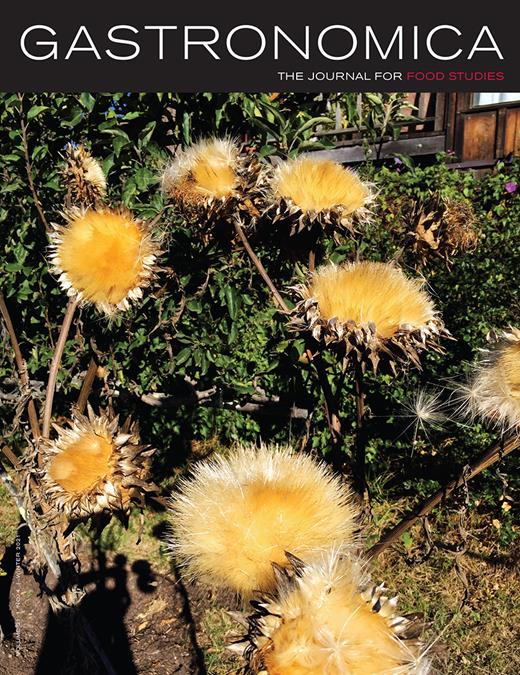 Rath said, “Sake also has a higher alcohol content than wine. Unlike most other alcoholic beverages, sake can be enjoyed at a variety of temperatures. Cooling or heating the same sake yields remarkable changes in the taste. And sake goes well with a lot more than just Asian food. It’s meant to be savored, not thrown into beer to make a ‘sake bomb.’”

The original “Goshu no nikki” was a secret manuscript that was strictly safeguarded, its information kept primarily through oral tradition. It represented the earliest guide to brewing sake and one of the most significant sources for understanding its history in medieval Japan (1192-1600). Rath’s article includes several translated recipes for sake, along with the directions for pasteurization.

“Back in the 14th century, brewers relied on ambient yeasts, and they had not yet perfected the best ways to ferment sake and maintain the alcohol content. They also used brown rice, which with the wild yeasts would have given it a gamier taste, far from the premium sake today that uses highly polished specialty rice and tends to be lighter, finely grained and leans toward having a melon bouquet,” he said.

A curious amount of folklore surrounds the origins and processes around the beverage. One story asserts it began with the custom of virginal women chewing grains and using their saliva to render the sugars in the starch. Rath notes how modern sake brand names include words such as “maiden,” “daughter” and “beauty,” which can be construed as intentionally sexualizing the drink.

“Similar types of (chewed) sake were produced in Okinawa until very recently,” he said. “At some point, though, this type of sake came to be associated with young women in Japan, perhaps because when the story was retold, the idea of virgin girls chewing and spitting was more appealing to older male sake drinkers.”

Rath’s first taste of sake came in high school, when he and some friends realized they could be served alcohol at Japanese restaurants in his hometown of Chicago.

“I recall having sake one of the times we went out for sushi. I remember that the taste was like warm rubber cement, the type of clear glue that’s sold with the brush inside the lid. I was never a fan until I went to Japan and discovered there was a lot more variety to sake than the two brands I was familiar with in the U.S.,” he said.

Rath recently published “Oishii: The History of Sushi” (Reaktion Books/University of Chicago Press, 2021), the first comprehensive chronicle of sushi written in English. He is also the author of the books “Japan’s Cuisines: Food, Place and Identity,” “Food and Fantasy in Early Modern Japan” and “Japanese Foodways, Past and Present” (with Stephanie Assmann).

A 22-year veteran of KU, Rath teaches a course on the history of sushi.

The professor has even brewed some of the recipes in “Sake Journal” himself.

“The medieval recipes are close to homemade ‘doburoku,’ a bootleg sake that’s illegal in Japan to make but relatively easy to create. Doburoku follows similar steps as sake-making but is a much shorter process that can rely on ambient yeasts instead of purchased sake yeasts,” he said.

But Rath hasn’t attempted every method.

“I have not tried chewing and spitting rice to make sake,” he said. “Besides the obvious yuck factor, it would be hard work to chew raw rice.”

Top photo: Sake bottles and mushrooms at a standing bar in Aizuwakamatsu, Fukushima prefecture, in 2018. Photo by Eric Rath.