LAWRENCE — The Center for Russian, East European & Eurasian Studies at the University of Kansas has announced that this year’s Roy D. and Betty Laird Essay Contest winners are Aylar Atadurdyyeva in the undergraduate essay category for her essay “Kosovo-Turkey Relations and the Ottoman Legacy" and Alaina DeLeo in the graduate essay category for her essay “Not Your Kyrgyz Kelin: How Local Activists are Changing Opinions on Bride Kidnapping."

Now in its 27th year, the annual essay contest is named after the late Roy Laird, a longtime member of the Russian & East European studies (REES) and political science faculties, and Betty Laird, whose support makes this prize possible. 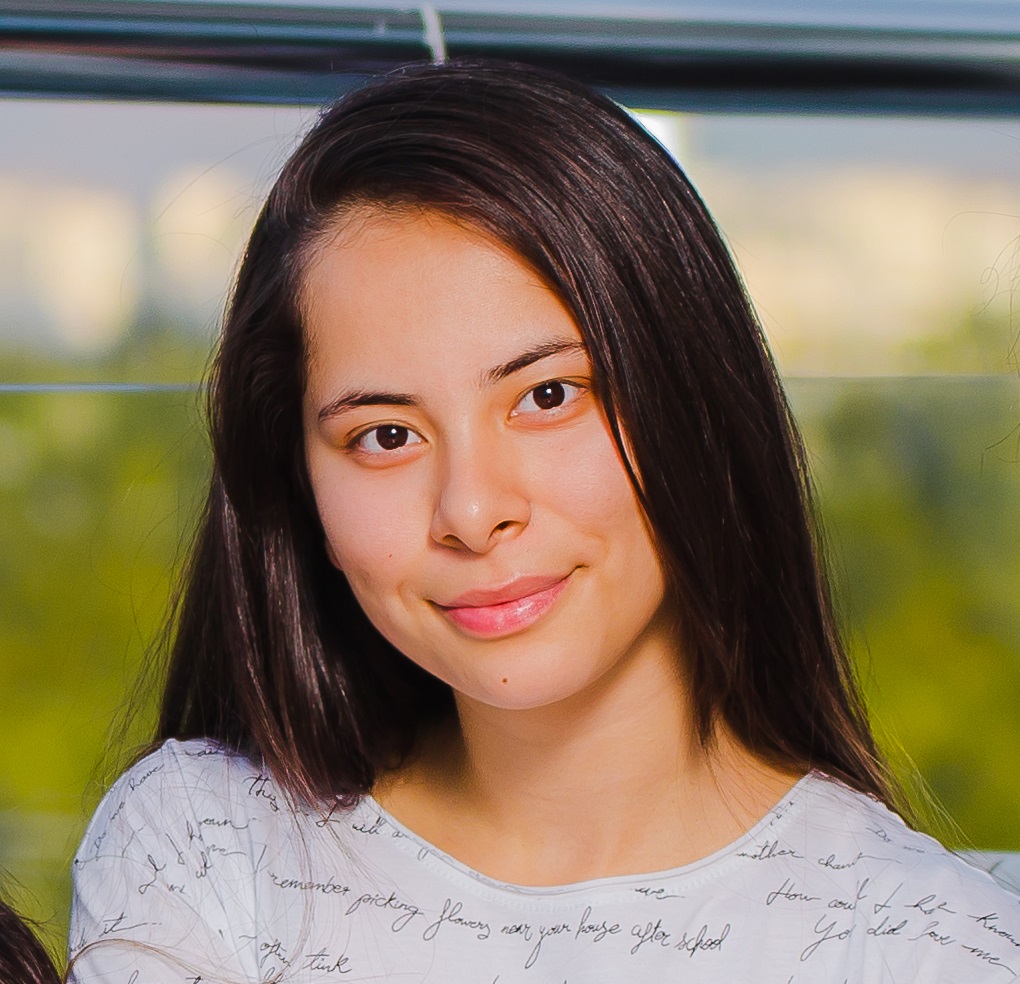 A committee of three REES-affiliated faculty independently rated the essays submitted for the contest. According to the reviewers, Atadurdyyeva’s essay provided "an overview of important historical moments linking Kosovo and Turkey and demonstrated the enduring influence of the Ottoman Empire in the contemporary imagination. The paper also explored differing attitudes toward this historical relationship as well as ongoing exchanges and projects such as the building of mosques. The author covered a rich history and area of contestation in a concise and engaging fashion." 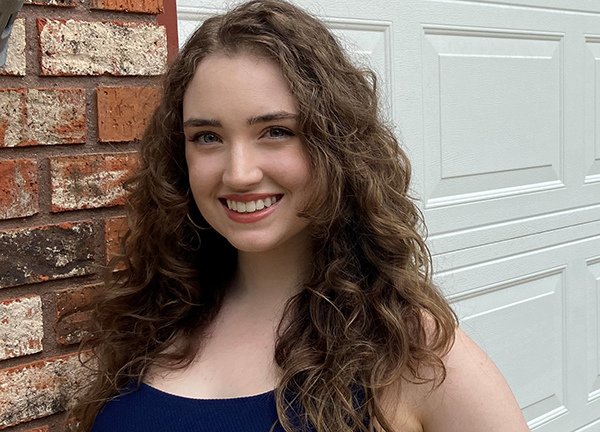 The reviewers stated that DeLeo’s essay was "well documented and brought to light an important issue, otherwise not widely known or understood outside the region, to the attention of readers of English. It combined an anthropological survey of the practice with a legal and public policy analysis of how to address the issue. The essay contributes to the resolution of a pressing problem that has come to light in the clash of tradition with modernity."

Atadurdyyeva is from Ashgabat, Turkmenistan. At KU she is pursuing a triple major in global & international studies; molecular, cellular & developmental biology and political science; with minors in German, psychology and Russian & Eastern European studies. She is interested in the issue of authoritarian rule and public opinion. Her future plans will most likely involve graduate education in public policy.

DeLeo is from Omaha, Nebraska. She will graduate in May with master's degree in Russian, Eastern European & Eurasian studies. She received her bachelor's degree at KU in the same field, as well as in global & international studies. Her academic interests are in political science and security in the Central Asian region. While at KU she had the chance to travel to Kyrgyzstan and Russia, which she said inspired her to learn Russian and use it in her future career.