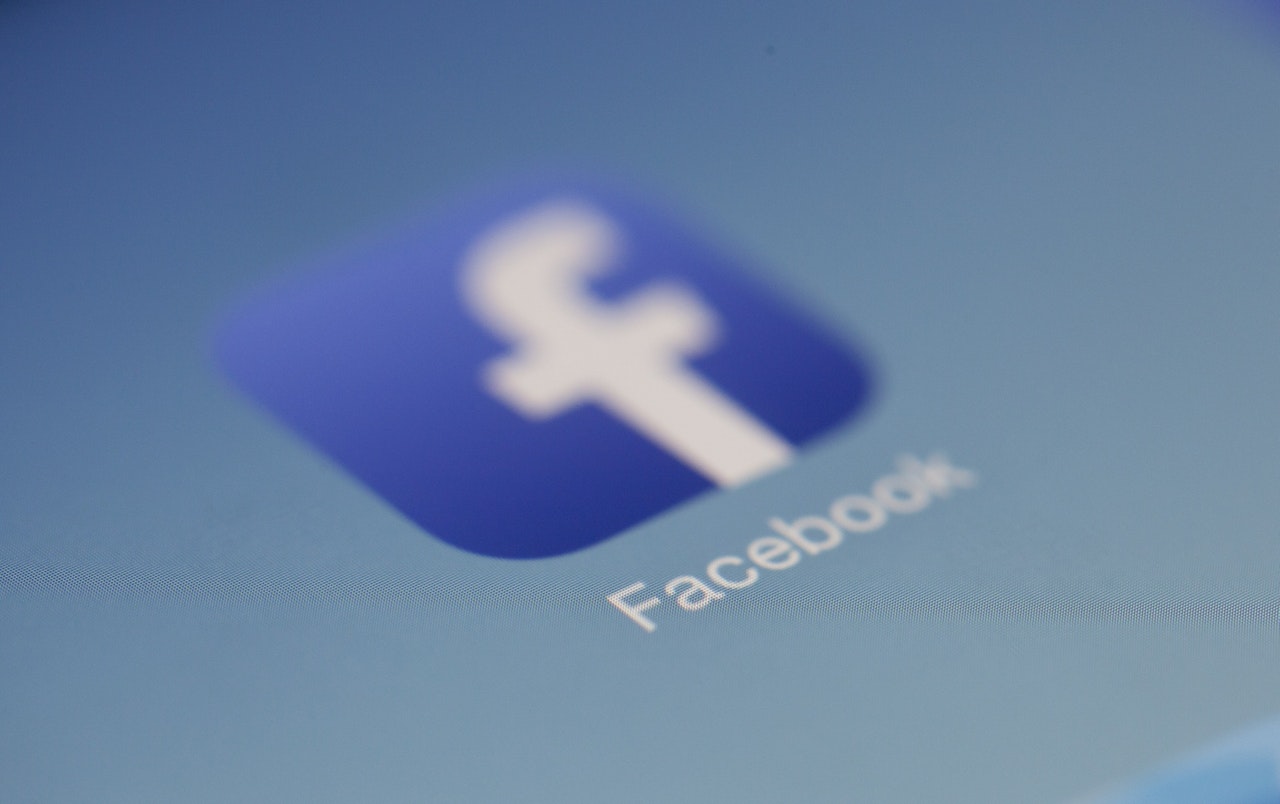 LAWRENCE — Spilling your guts to the entire world on Facebook may be a good way to ruin a romantic relationship, according to new research by psychologists at the University of Kansas.

In three separate studies, they found that people in romantic relationships don’t like their partner to broadcast their innermost feelings and personal experiences to the online social network.

“You have the expectation of your partner only telling you some of this important information, but then you see that they’re telling the whole world,” said Juwon Lee, a doctoral student in psychology at KU who conducted the investigation. “So you feel less special and unique.”

What’s more, even in the eyes of the partner engaged in the Facebook blabbing, their real-world relationship gets dinged.

“For the discloser himself or herself, disclosing a lot may lead to lower intimacy and satisfaction, because the more you do it, the more you perceive there are a lot of potential mates out in the world — so a lot of alternative mates that you can choose from,” Lee said. “That may lessen the value of your own relationship.”

Working with Omri Gillath, associate professor of psychology at KU, the researchers first determined what constituted high self-disclosure on Facebook, then correlated that with the high-disclosers’ feelings of lower satisfaction and intimacy in their romantic relationships. A second study found that the romantic partners of Facebook blabbermouths also had lower estimates of their relationship quality.

Lastly, the KU researchers created two mock Facebook walls, one of which featured a circumspect user — who briefly mentioned sports and weather and linked to items of interest on the Internet — the other of which had a user who let it all hang out, bemoaning parents, classes, weight problems and posting a plethora of party pictures.

The researchers predicted their results in advance, based on previous studies of Facebook and real-world romance, including one that found Facebook was mentioned in a third of divorce filings in the United Kingdom.

“There’s an assumption that as a partner you’re entitled to some kind of privileged information, and that’s why disclosure is so important in our culture,” said Lee. “So high disclosure leads to lower intimacy and satisfaction. For example, one thing that can lead to jealousy is an ambiguous situation involving your partner. On Facebook, your partner has 500 friends, and you have no idea who is seeing this information and who is not.”

High self-disclosure didn’t harm regular friendships, according to Lee, because friends don’t have the same expectation of exclusivity as monogamous romantic partners.

For the record, Lee has her own Facebook account, and she said she’d likely qualify on the higher end of self-disclosure.