LAWRENCE — U.S. immigration policy has become a hotly debated issue in the presidential primaries, and it figures to continue in the campaign as Hillary Clinton and Donald Trump appear headed to receiving their parties' nominations later this summer.

A University of Kansas researcher who studies issues surrounding human migration, particularly out of Latin America, says how the media has covered immigration issues in the campaign illustrates the wide chasm between the media and academic representations of this complex topic.

"Both the mainstream and right-leaning media simplify migration, particularly undocumented, and talk past each other," said Brent Metz, associate professor of anthropology.

Metz recently analyzed migration issues in the news in "The Challenge of Framing Migration for the Public" in an issue of the journal Practicing Anthropology.

Here are the key challenges he found:

1. Focusing on plight of undocumented migrations 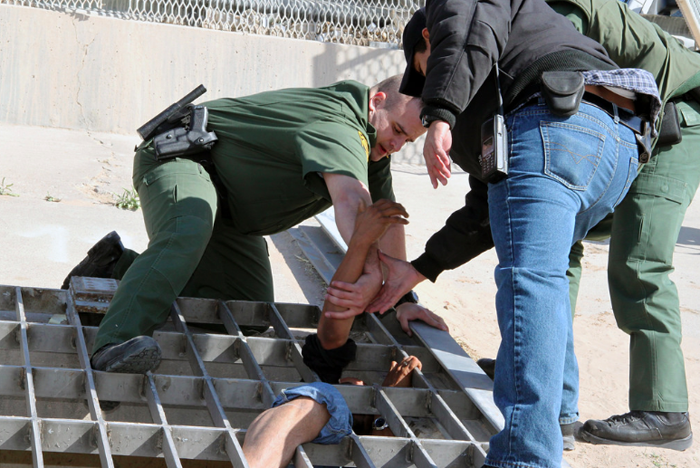 "Due to the dire situations of recent arrivals and detainees, mainstream media tend to frame undocumented migration in terms of victimhood and human rights, simplifying the motivations for migration to decontextualized poverty, gangs and traffickers," Metz said. 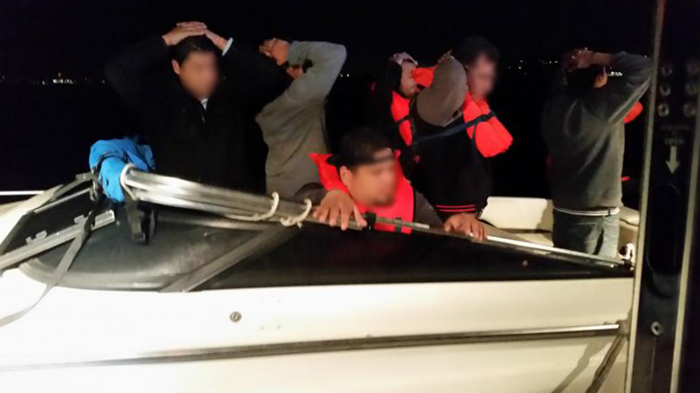 "While some sympathetic pundits restrict their attention to human rights, other media intentionally misrepresent Latino migrants in particular in harsh stereotypical terms such as criminals, terrorists, economic parasites or illegal voters," he said. 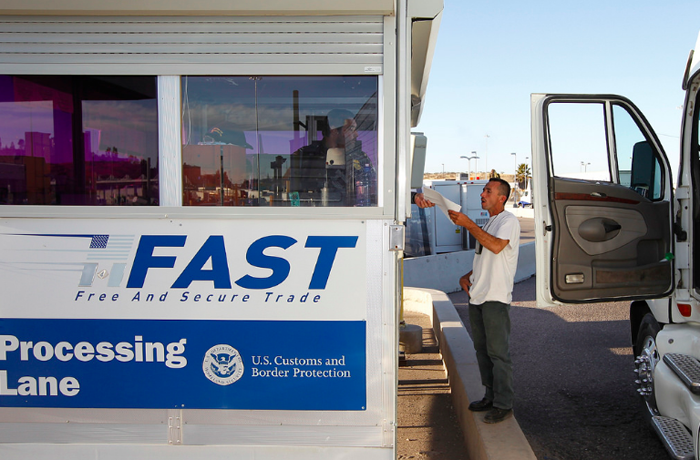 "Free-trade agreements and structural adjustment projects have displaced labor and fueled migration. The corporate designers of the North American Free Trade Agreement sought to cheapen Mexican labor by subverting agricultural subsistence, undercutting labor organization and keeping it trapped on the Mexican side of the border. This created a non-free market, in which corporations and their products could freely cross borders but displaced labor cannot," Metz said. "Thus, Mexico's 'comparative advantage' in cheap labor was intentionally reinforced, and only token concern was expressed for the anticipated labor displacements leading to broken families and psychological distress." 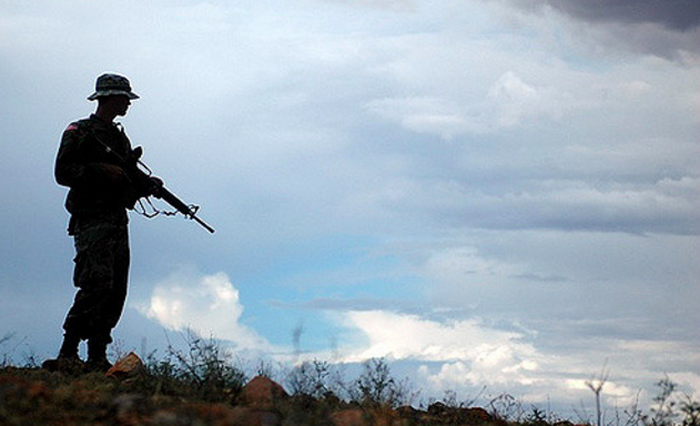 "In conservative media the language and response to increased migration are in military terms, rather than as a problem of development in Mexico or the rights of people to stay home," he said. "Unlike the European Union, which pre-empted displacements from its southern countries via compensatory investments, North American elites did nothing to invest in Mexico but keep the borders closed to Mexican labor." 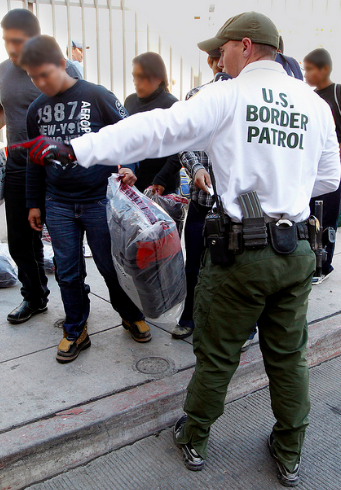 "Various studies point out what businesses and local governments already know — that when welcomed, immigrants contribute more to economies and vibrant communities than they take in government services," Metz said. "Also, for example, Hispanics learn English and contribute to U.S. culture and society at the same rate as other ethnic groups, as only 8 percent of second-generation Hispanics are not fluent in English." 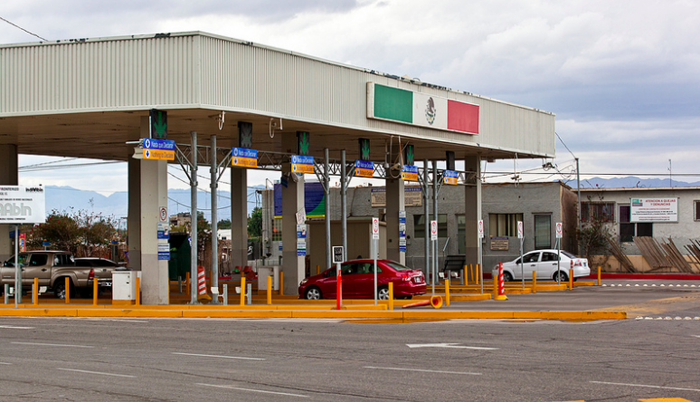 Metz said language in news reports can reinforce many harmful stereotypes of migrants and their families, including the phrase "no fault of their own" applied to children of migrants, which can imply the parents "were to blame for the structural conditions promoting translational migration." Also, terms like illegal aliens, criminals or undocumented immigrants confine attention to the act of crossing a border instead of focusing on the circumstances in someone's life, he said. It's best to label circular movers as migrants and immigrants as those intending to stay in a new host country.