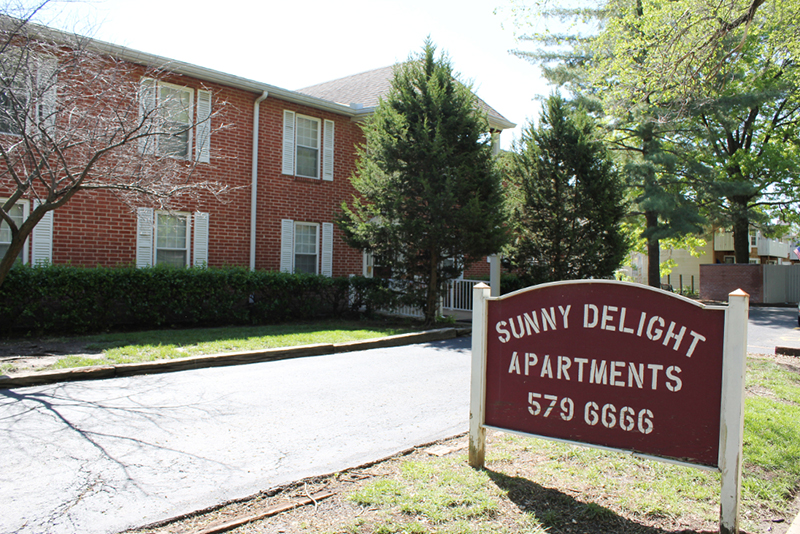 That’s the finding of a recent study of federal records by University of Kansas Professor of Urban Planning Kirk McClure, performed for the Department of Housing and Urban Development.

McClure examined data going back to 1995 for the three major programs run by HUD:

Demographics have a big influence on length of stay in subsidized housing, McClure said.

“If you give a young woman a voucher, she’ll stay a little under three years on average,” he said. “If she gets married and moves out, her voucher goes to the next person waiting in a long line. If you have a 78-year-old disabled lady, however, she’s never going to give it up until she dies.

“Because rents are going up faster than the rate of inflation, the voucher holder is less likely to give up her voucher and go and live somewhere else.”

McClure said the government spends $46 billion a year on subsidized housing, “and they want to know how to plan for the cost.”

McClure said members of Congress have proposed reforms to the Low Income Housing Tax Credit (LIHTC) program, which has largely supplanted the subsidized housing programs of the past referenced above. He imagines the Trump administration will want to pursue something along those lines, too.

He opposes one of the current bills before Congress, he said, because it encourages builders to build “units in the $700- to $1,000-a-month (rent) range. But that’s not where the shortage is. It’s the $400- to $600-a-month range where we should be building more.”