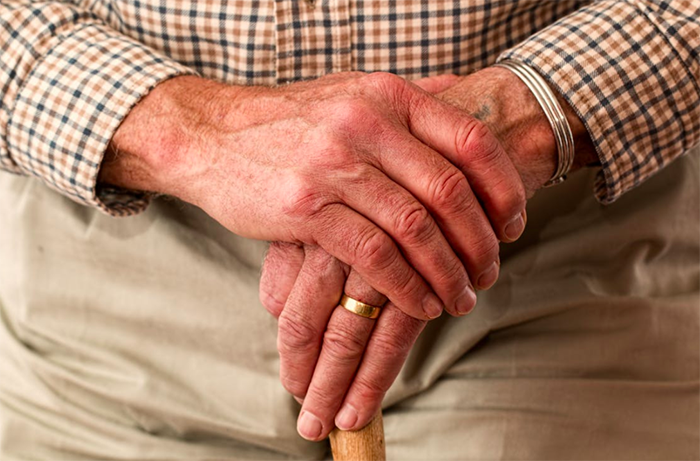 LAWRENCE — As people approach their final stage of life, whether they decide to remain in their home or seek to move to a more supportive place, it's often a well-thought-out choice and not a reactive decision, according to a new study that includes a University of Kansas researcher.

"The literature discusses housing choices and decisions as people reacting to events, such as they become sick or the neighborhood changes around them," said David Ekerdt, professor of sociology and gerontology. "This model is that people are reacting to external events, but our view is that people are proactive and always thinking about what might happen and whether their living arrangement is good for them."

Ekerdt is the corresponding author of a study, "Residential Reasoning and the Tug of the Fourth Age," which will appear in the October issue of the journal The Gerontologist. His co-author on the paper is Catheryn Koss, a KU graduate, who is now at Sacramento State University.

The researchers interviewed 30 community-dwelling retirees ages 67-97 in the United States about how they prepared for the future, including their housing decisions.

Gerontology researchers have termed the “third age” as an active retirement where people have left their traditional work and family roles though they are still relatively independent. The “fourth age” refers to the next phase, which might include disability or a health decline toward the end of one's life.

Ekerdt said the findings about how people later in life think about their housing decisions is important because it provides a different angle to the perception that people often wait and react based on a health event or some other immediate circumstance.

The researchers did identify two categories of people based on how they did approach their housing decisions: pre-emptive and contingent. Participants who used pre-emptive reasoning anticipated their current homes would be suitable over the long term, and they explained why. Those who engaged in contingent reasoning imagined a possible future move to more supportive housing and possibly had a destination in mind.

Several factors could also influence which camp respondents landed in, Ekerdt said, including the effects of peers and relationship with spouses and children.

Either way, the process was something that seemed to be well thought out, he said.

"The fourth age is remarkably present to people's imagination about the future," Ekerdt said. "'What would happen if I was to become unable to function in the place that I'm living?' — as opposed to other decisions you might make and put aside."

These findings might be good news for companies who market senior housing or for those who renovate homes, he said.

"There is a great opportunity to try to reach people as they are processing their setting and their dwellings," Ekerdt said. "Later-life housing also has other implications. Homes are very important to health care and people's ability to fit into their environments. A dwelling not just a place to live. It's a place to manage your health."