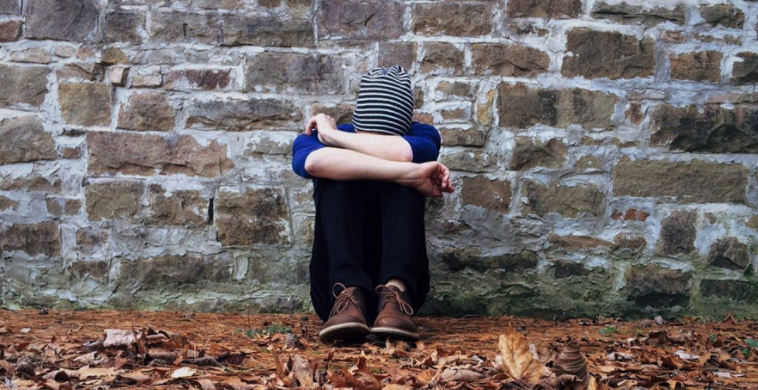 LAWRENCE – Perhaps it is best to beat yourself up a little the next time you fail at a task.

New research led by a University of Kansas marketing professor has found emotional responses to failure rather than cognitive ones are more effective at improving people's results for the next time they tackle the next related task.

"Understanding how performance differs when focusing on feelings versus thoughts could really impact the way people think about their failures or the way employers think about their employees' failures," said Noelle Nelson, assistant professor of marketing and consumer behavior in the KU School of Business. "Sometimes the literature has focused more on types of thoughts or types of emotions, but we were interested in the difference between a basic emotional versus cognitive response."

The Journal of Behavioral Decision Making recently published the study online. Nelson's co-authors are Selin Malkoc of the Ohio State University and Baba Shiv of the Stanford Graduate School of Business.

The researchers conducted three experiments in which undergraduate students were required to perform tasks. In one, students were asked to search online for a blender and report the lowest price they could find with the possibility of winning a cash prize. The price search task was rigged, however, and a computer would inform all participants that the lowest price was $3.27 less than what they found. All failed to win the $50 cash prize.

Some participants were asked to focus on emotions as they learned the results and others their cognitive response, such as rationalizing factors for why they didn't succeed. During the next similar task, participants who focused on their emotional response to failing exerted more effort than those who emphasized a cognitive response.

"I do think people will be surprised that allowing themselves to feel bad about a failure can improve performance more than thinking about that failure in some instances," Nelson said. "The kinds of thoughts — like rationalizing a failure — people tend to come up with are sometimes counterproductive."

The results are fairly straightforward because they indicated that allowing yourself to feel bad or even focus on negative emotions after a failure will help guide future decision-making in a positive way, at least if the task is similar to the one you failed at earlier, she said.

"In this case, I see our findings being useful to consumers themselves, employers, teachers or anyone who deals with managing failure in decision-making," Nelson said. "Someone like a manager or teacher would be able to guide employees and students in how they respond to failure, hopefully improving the way the next decision is made. "

Future research could focus on separating specific types of emotions and thoughts because it may be that specific emotions are more effective than others, and certain types of thoughts may hurt or help more than others, she said.

Another piece of good news is the findings are easily applicable for people practicing self-motivation techniques.

"A natural tendency after failure is sometimes to suppress emotions and cognitively rationalize the failure, but if people know the possible negative effects of that behavior, they can override that natural tendency and focus on the negative feelings," Nelson said. "That should lead to learning and future decision-making that is more positive."