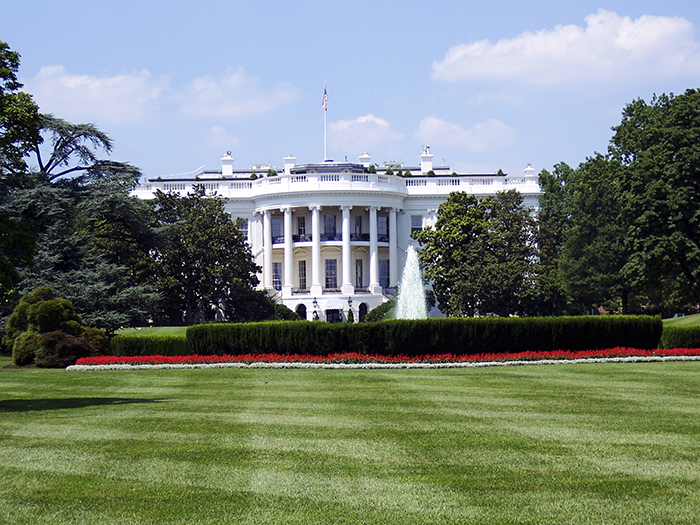 LAWRENCE — Donald Trump’s victory in the 2016 presidential election was a surprise not only to pollsters but to many who thought women would turn out in strong support of Hillary Clinton. The fact that only 43 percent of white women who voted supported Clinton has been the subject of considerable debate since. A new study co-authored by a University of Kansas researcher has found that white women’s gender-related attitudes and beliefs predicted their tendency to support candidates in the election, but not necessarily in expected ways.

Hillary Clinton was the first female major party nominee for president. Before her, Barack Obama was the first African-American president. African-American men, who identify with both his race and gender, and African-American women, who identify with his race, overwhelmingly supported his candidacy. Research has shown that people tend to support political candidates with whom they identify, but that was not the case with Clinton and white women. Meagan Patterson, associate professor of educational psychology at KU, helped conduct a study into white women’s gender beliefs and how they predicted their support for Clinton, Trump and Sen. Bernie Sanders. Patterson has researched gender, race, identification and politics in previous election cycles. 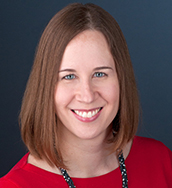 “When we talk about women and occupations, it’s very rare to have one that’s completely dominated by one gender,” Patterson said. “You can say most elementary school teachers are women, or most construction workers are men, but in the case of president, every single one has been a man. Seeing models influences how people view themselves and their interest in certain careers.”

Patterson and co-authors Erin Pahlke of Whitman College and Rebecca Bigler of the University of Texas examined survey data of more than 300 white women gathered in June and July 2016, prior to the election. They tested the hypothesis that women’s feminist identification, views of societal gender discrimination, personal experiences with gender discrimination and beliefs about female role models would predict the candidates they supported or viewed favorably. The study was published in a special 2016 election-themed issue of the journal Analyses of Social Issues and Public Policy.

The findings showed that women who strongly identified as feminists had a higher favorability of Clinton, and those who felt more strongly that societal gender discrimination persists in the United States were more favorable toward Clinton and less so toward Trump. However, in findings counter to the hypothesis, women who reported personal experience with gender discrimination had a less favorable rating of Clinton. None of the variables predicted the women’s views of Sanders.

“In general, these gender-related attitudes were predictors of feelings toward Clinton and Trump, but not necessarily to Sanders,” Patterson said. “He didn’t identify as strongly as a feminist as Clinton but also didn’t have the same sexist reputation as Trump.”

The surprising finding of those experiencing gender discrimination viewing Clinton less favorably raises a variety of questions, and the authors theorize several factors could be at play, including the possibility that those who experienced such discrimination are embedded in conservative contexts that support Trump, have internalized sexism leading to less positive views of women as leaders or Clinton specifically or view sexist behavior as “men being men” and view critiques of such behaviors as criticism of their communities. Patterson said she hopes to learn more about such questions in future research.

The findings come at an important time, both as women take more positions of leadership in government and society and as post-election news focuses primarily on how Clinton lost. Previous research tended to state gender matters when voters don’t have much information on the candidates and does not matter as much when they have other information such as where candidates stand on policy. The study suggests that gender continues to matter, but not in easily predictable ways. The fact that Clinton got similar levels of support from white women that other recent Democratic candidates received and that her gender was not enough to lure white women who traditionally vote Republican shows that gender is still a complicated issue in politics.

Better understanding of such issues could serve researchers, politicians and campaigns in the future, Patterson said.

“I think the findings suggest gender matters in a much more complex, nuanced way than we thought. It’s not that women prefer female candidates. We tend to think people will support candidates who will do good things for people like themselves. But what it means to support ‘people like you’ is subjective and what’s ‘good for women’ is fluid, based on personal experience and attitudes.”