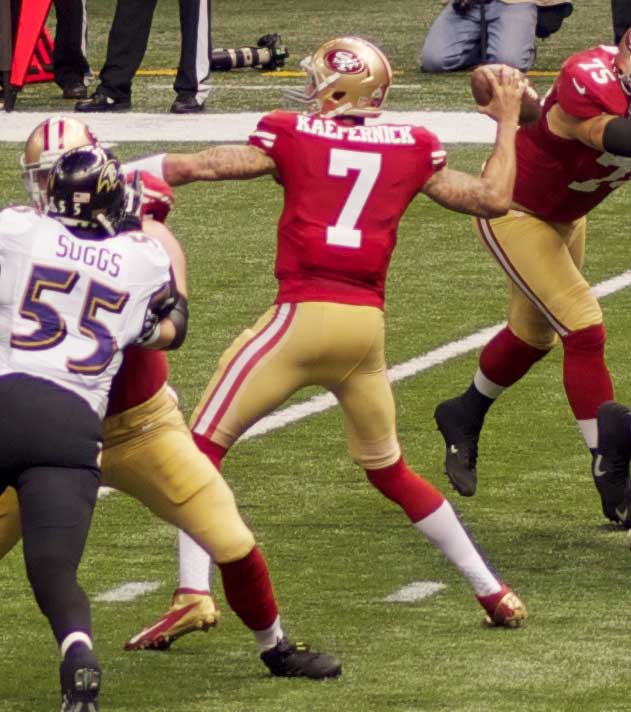 LAWRENCE – An expert in African-American social movements says today’s move by NFL owners to penalize players who kneel during the national anthem before games is part of “an alarming trend of authoritarianism” that flows down from President Donald Trump. 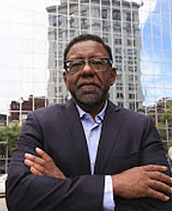 Randal Maurice Jelks, professor of African & African-American studies and history at the University of Kansas, is the author of books including “African Americans in the Furniture City: The Struggle for Civil Rights in Grand Rapids” (University of Illinois Press, 2006) and “Benjamin Elijah Mays, Schoolmaster of the Movement: A Biography” (University of North Carolina Press, 2012). He is also an ordained Presbyterian minister.

“The owners can try to prevent kneeling,” Jelks said, “but they open another can of worms. Imagine if players decide as a team to not come out for the national anthem. Or if one-third of the team decides not to come out? The owners have forgotten that the U.S. Constitution protects the right to protest, even the flag itself.

“There’s nothing sacred about the national anthem because the Constitution has a wall between the sacred and secular work of the state.

“The pressure that NFL owners have received from the POTUS is bothersome to them, I am sure, but the action they’ve taken to economically penalize players for taking a knee is an alarming trend of authoritarianism. This does not seem in keeping with the Bill of Rights or dissent,” Jelks said.

“What the NFL owners should be most worried about is not player protest but the concussions that players get playing the sport that jeopardizes it more than Colin Kaepernick’s taking a knee on the sideline during the playing of the national anthem.”

Jelks is currently writing two new books, “I Am Free to Be What I Want to Be: Faith and Struggle in the Lives of Four African Americans” and “My Friends Call Me Benny: The Benjamin Mays Story for Young Readers,” as well as serving as an executive producer for the documentary “I, Too, Sing America: Langston Hughes Unfurled.”