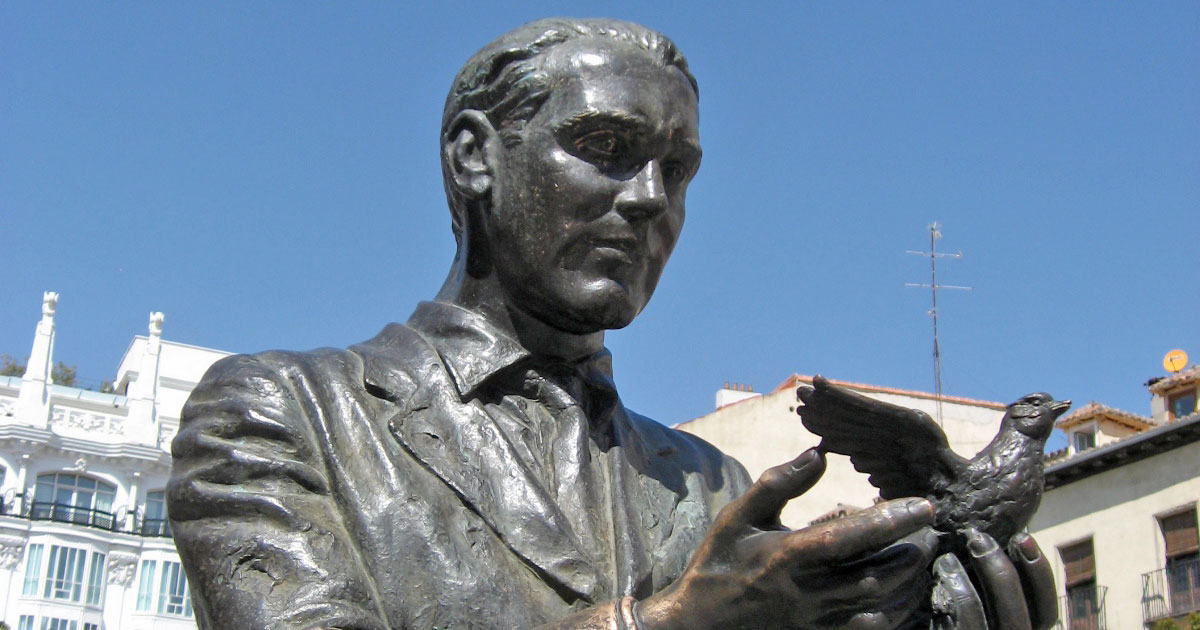 LAWRENCE – For a guy who opposes the sacralization of the 20th century poet, playwright and musician Federico Garcia Lorca, a University of Kansas professor of Spanish sure has a lot to say about him. 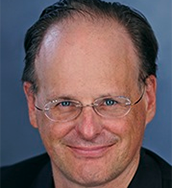 “Lorca’s Legacy: Essays in Interpretation” (Routledge, 2018) is Jonathan Mayhew’s second book about Lorca, following “Apocryphal Lorca: Translation, Parody, Kitsch,” (University of Chicago Press, 2009). And as for the third book he mentions in the introduction to the current one, tentatively titled “Lorca, the Fractured Subject?,” he has since decided to put that off and instead begin work on a book on musical interpretations of Lorca.

But we’re getting ahead of ourselves.

Sure, Lorca is an anti-fascist martyr. But Mayhew contends that wouldn’t have been enough to sustain the worldwide interest in his work that has “snowballed” since his death in 1936, at the outset of the Spanish Civil War.

“He was killed in this political assassination — essentially a state-sanctioned execution — and that made him a symbol of anti-fascist struggle, which was the political cause of the 1930s — the Spanish Civil War,” Mayhew said.

“After that, people started translating his poetry into English, writing poems about him. That’s the wellspring of his fame. But, obviously, that wouldn’t have been enough, after people forget about the Spanish Civil War, so they also have to graft onto him this myth of Spanish folklore — the poet of the people, involved with flamenco and his populism.

“After that, it snowballed, and it has continued to this day.”

While his homosexuality may have played a role in his assassination, Lorca didn’t become a gay icon in the United States, anyway, until he was championed as the subject of poetry by Allen Ginsberg in the 1950s, Mayhew said. Even so, in “Lorca’s Legacy,” Mayhew anguishes over the apparent overlooking of Lorca during the development of “queer theory” in the 1990s and offers some ideas on why that occurred.

Mayhew said the Spaniard is popular on college campuses and “one of the playwrights whose plays are the most produced among any continental European playwright during the last 20 to 30 years.”

Mayhew has focused his scholarship not on Lorca’s own writings or on the details of his life, but on the man’s critical reception and adaptation by such diverse figures, in the current book, as jazz great Billy Strayhorn and abstract-expressionist painter Robert Motherwell.

“It’s kind of a strange situation,” Mayhew said. “They pretend that they are not influenced by Lorca, so they reject the outer trappings of Lorca’s work — the flamenco, the bullfighting — that made Lorca popular, because that would be too imitative and kitschy. They want a more purified version of Lorca, and it’s harder to tease out for that reason, because it’s not as obvious. I argue that it’s there, even without those Andalusian trappings. He casts such a wide shadow that people often claim to be influenced by lesser figures that are easier to deal with.”

“There are also plays written about Lorca, or he’s a character in the play, so there are second-degree adaptations of Lorca,” Mayhew said. “I did a chapter in this most recent book, and as I was writing the chapter, I’d Google it, and there would be another play. I couldn’t keep up. It’s all over the place.”