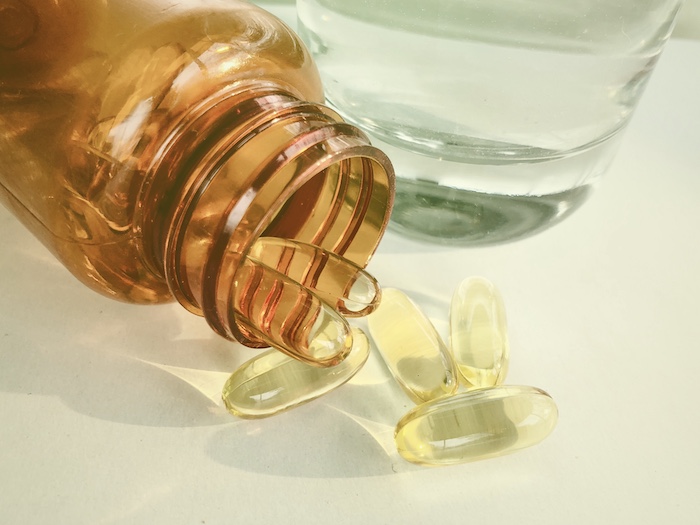 Women with low-risk pregnancies in the Kansas City area were enrolled in the study at the University of Kansas Medical Center’s Maternal and Child Nutrition and Development Lab between March 2006 and September 2009. Half were randomly assigned to a daily prenatal supplement of 600 milligrams DHA, and half were given a placebo. The primary outcomes of the intervention were pregnancy outcome and child development through age 6; blood pressure measured longitudinally at 4, 4 1/2, 5, 5 1/2 and 6 years of age in 171 children was a secondary outcome.

The key finding was that overweight and obesity were associated with the expected higher blood pressure in the placebo group but not in the group whose mothers were assigned to DHA. Obese and overweight children of mothers in the placebo group had a large mean increase of 3.94 mm Hg for systolic BP and 4.97 mm Hg for diastolic BP compared with overweight/obese children of DHA-supplemented mothers. These differences were statistically significant.

While many prenatal supplements in the U.S. contain DHA, most have much less than 600 milligrams. The researchers emphasize the amount of prenatal DHA needed to protect against the rise in blood pressure in children with excessive weight is not known. However, overweight and obesity are large problems among U.S. children with nearly 1 in 5 school-age children and young people aged 6 to 19 years obese, according to the Centers for Disease Control 2015-2016 data.

“This research is aimed at expectant mothers and pediatricians who wonder what you can do prior to the birth of your child to optimize health and behavior outcomes,” said co-author John Colombo, KU professor of psychology, director of KU’s Life Span Institute and currently KU’s interim vice chancellor for research. “There’s a phenomenon called ‘developmental programming,’ and researchers have studied effects of the prenatal environment on long-term outcomes since World War II. The prenatal environment programs a fetus’ metabolism for what to expect in the postnatal environment. Part of DHA’s known effects may be in programming cardiac function that preserves normal blood pressure in the case of high postnatal weight gain.”

“Prenatal DHA exposure appears to program the developing fetus to be protected against the blood pressure-elevating effects of obesity in childhood,” said co-author Susan Carlson, AJ Rice Professor of Nutrition in the KU Department of Dietetics & Nutrition and associate dean for research at KU Medical Center.

The KU investigators believe lower blood pressure at age 6 might extend beyond childhood.

“It is known that blood pressure tracks over time such that people with higher BP early in life are more likely to have higher BP later in life,” Carlson said.

Colombo and Carlson’s colleagues on the study were Elizabeth Kerling, Jamie Hilton and Jocelynn Thodosoff of the KU Department of Dietetics & Nutrition and Jo Wick of the Department of Biostatistics at KU's School of Medicine.

The National Institutes of Health supported the phase 3 clinical trial, which also is part of KU’s Intellectual and Developmental Disabilities Research Center.

Previous reports of the trial found that maternal DHA supplementation reduced birth before 34 weeks’ gestation and was associated with higher fat-free body mass at age 5.