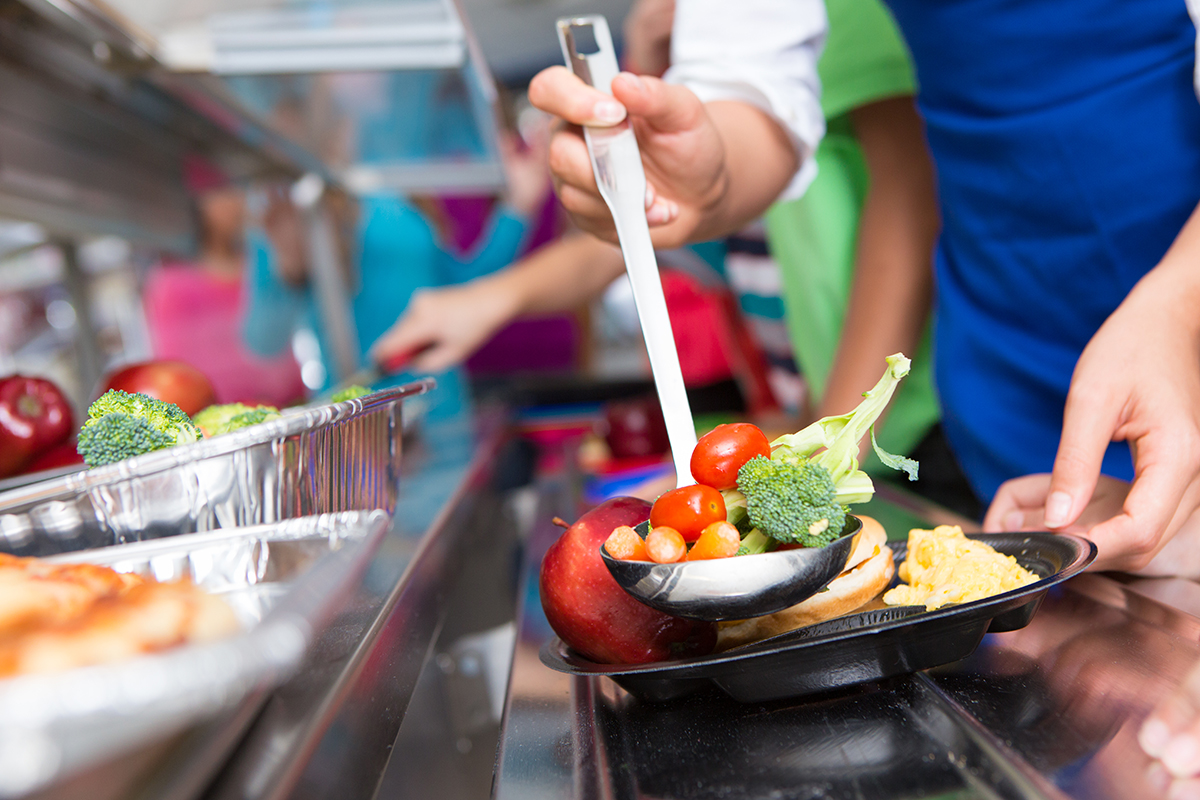 LAWRENCE — College philosophy classes may open your mind to new ways of thinking. But can they really affect how you behave?

The answer is yes, according to a new study. 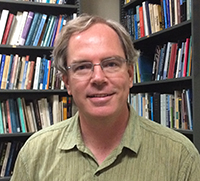 “In the current environment where people are not reasoning so well, it is heartening to learn that rational thinking changes behavior,” said Brad Cokelet, assistant professor of philosophy at the University of Kansas.

“A lot of psychologists have produced results saying most of us — most of the time — make our decisions based on emotion or gut instinct. Then after the fact, we rationalize what we’ve done. So reason is not in the driver’s seat. This is evidence reason can be in the driver’s seat for some people,” Cokelet said.

For the study, nearly 1,200 students at UC-Riverside read a philosophical article defending vegetarianism, followed by a group discussion and optional video. The control group looked at similar materials on charitable giving.

Later, students received a questionnaire asking to rank their opinions on moral issues, including the target question: “Eating the meat of factory farmed animals is unethical.” Then campus dining card purchases were scrutinized. In the meat ethics group, meat purchases declined by 11 percent, while in the control group, purchases did not change.

“A lot of students reached the conclusion that whatever they’re doing now is morally bad to some degree. Previously, they didn’t think about what’s going on in the production of their meat,” he said.

Cokelet — who is not a vegetarian — was initially skeptical at what he might find.

“I thought, ‘This could just be like two kids became vegetarians and nobody else did.’ Turns out a significant group of the kids now eat less meat. They didn’t totally adopt vegetarianism. They just cut back. They’re more cognizant of it,” he said.

Even more startling was the staying power of the results. They found no evidence that meat-eating rates went back up during the two months data was monitored.

“I assumed we might get a couple kids who’d try being vegetarians for like a week. So I am really surprised and encouraged that random kids in one class could change what they think and then modify how they act,” Cokelet said.

Interestingly, Schwitzgebel’s previous research (“The Moral Behavior of Ethicists,” 2016) had contended that philosophical/ethical argumentation had little effect on real-world conduct. When Cokelet met Schwitzgebel during a speaking engagement, they ended up arguing about this notion.

Cokelet mentioned he’d done many before-and-after opinion quizzes when teaching introductory ethics and logic classes. The pair surmised that an ecologically valid study might settle this point, so they partnered with Singer to test the concept.

A native of Montana who was raised in Rochester, New York, Cokelet is starting his third year at KU. He is an expert in ethical theory and often works with psychologists on ways of measuring character development.

He recalls the first philosophy class he took as a student that personally altered his own opinion.

“Kierkegaard validated my desire to think about how to live well and helped me begin to think intelligently about how hard it is to live a reflective life in modern society,” he said.

Despite this new study’s findings, Cokelet does not believe all conduct can be influenced by reason — particularly when it involves “contentious topics.”

“Even if people change their minds, they’re not always going to change what they do,” Cokelet said.

“But there are at least some topics where behavior can transform if people are exposed to arguments and encouraged to make up their minds in a critical way about an issue.”