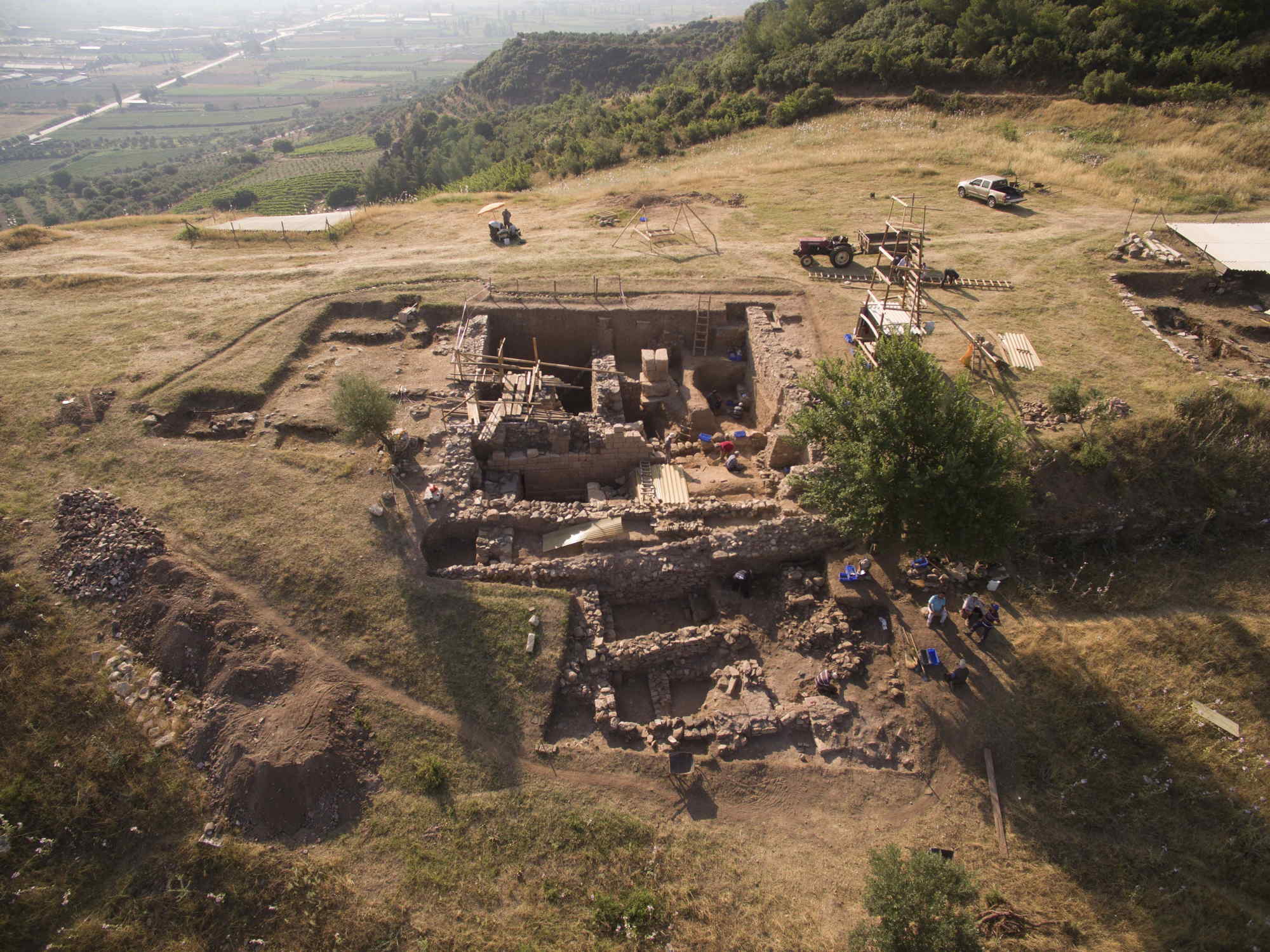 LAWRENCE — There are noteworthy things going on in Turkey that have nothing to do with war on the Kurds or presidential conduct.

For instance, on the western side of the country, a University of Kansas professor is uncovering the rich history of this Eurasian region, which is credited with being the birthplace of now-universal concepts such as money and retail shops. 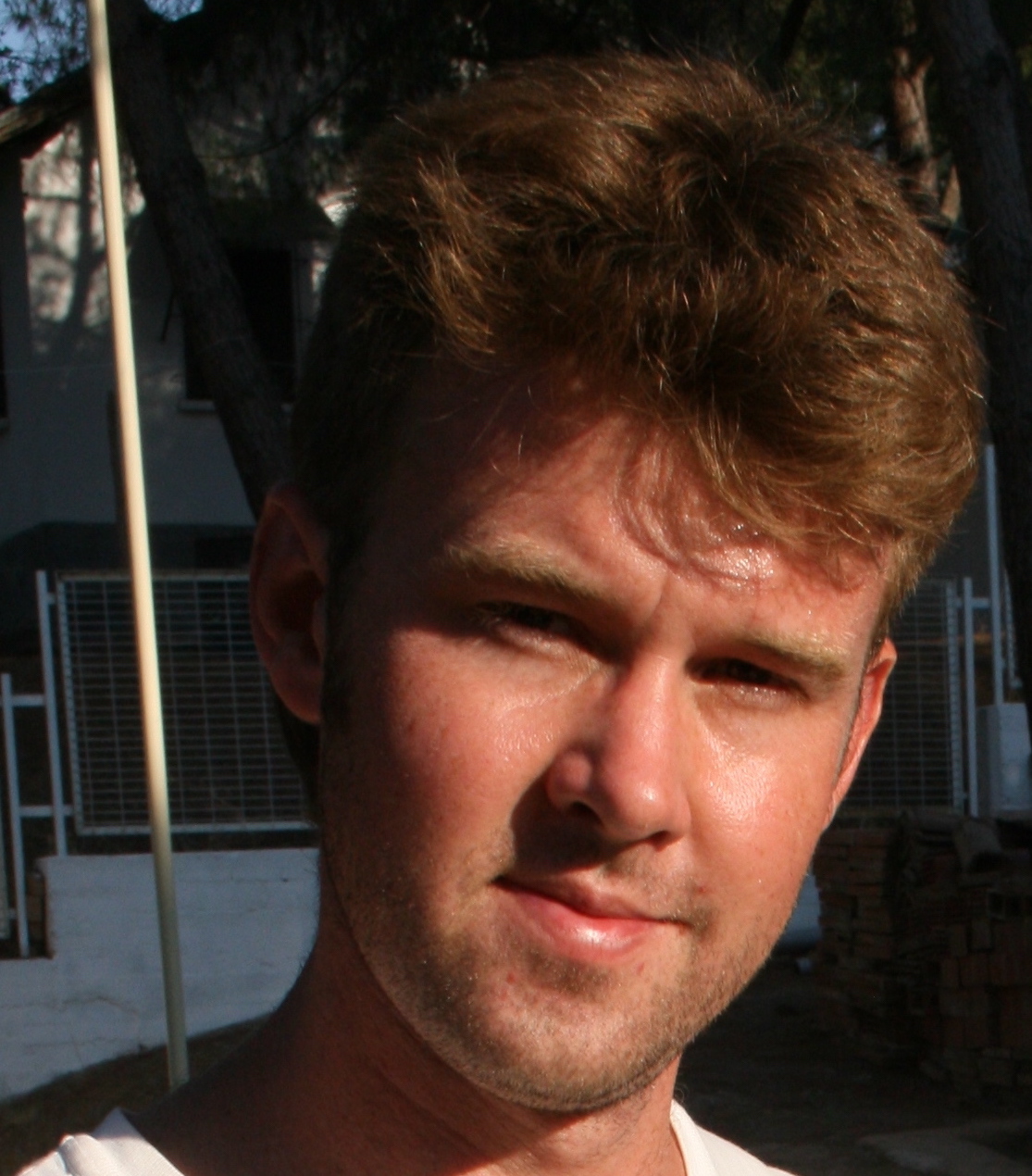 “When the expedition began, Eisenhower was president. So this research project has continued and thrived independently of the political winds,” said Will Bruce, a visiting assistant professor in the KU Department of Classics. “Precious relationships like these make it imperative that our countries continue to show mutual respect toward one another.”

Bruce spends his summers in Sardis, a small village that was once capital of the ancient kingdom of Lydia, located 45 miles inland from the Mediterranean Sea. He and his team simultaneously excavate (and often restore) more than 3,000 years of history every season.

His current excavation is focused on both the area of the Lydian royal palace and the largest-spanning Roman arch in the ancient world. He’s also researching items excavated in the 1960s, such as a gold refinery that existed for about a decade in the sixth century BC. The Lydians used it to separate electrum (a compound of gold and silver) into pure gold and pure silver.

“They were the wealthiest kingdom in antiquity. They actually invented coinage,” he said.

In fact, Bruce personally unearthed some rather significant pocket change.

“I found one of the first coins ever made,” he said. 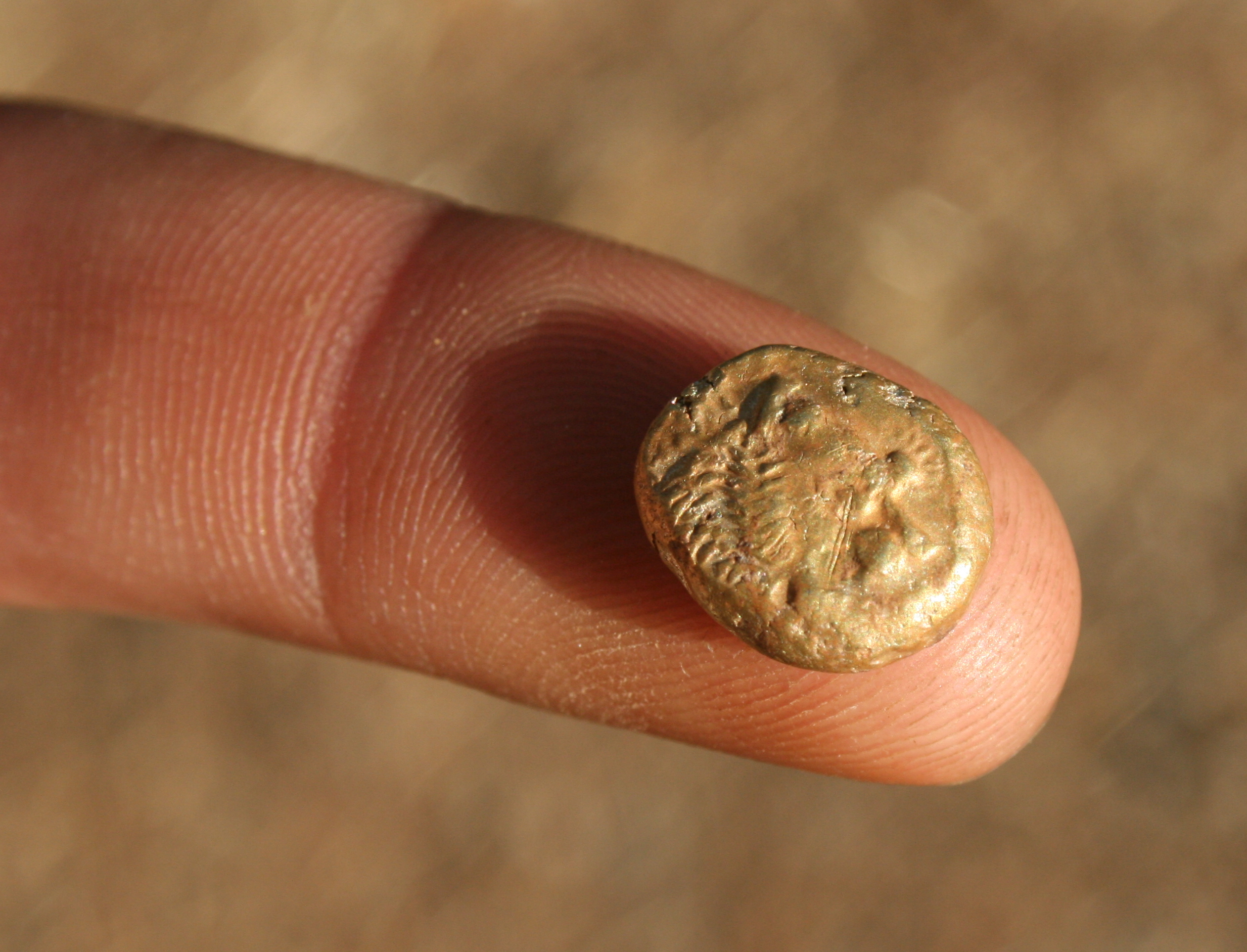 “This coin probably dates from the seventh century. There’s a lion on the front with a kind of a wart on the nose — which is what the numismatists call it. There’s a double-square punch, which is supposed to indicate it’s solid, precious metal all the way through.”

Fabricated from what was called “white gold” in antiquity, this teeth-baring lion coin is technically electrum. Typically a mix of 40 percent silver and 60 percent gold, Bruce says the Lydian kingdom appeared to have manipulated this group of coins into a 50/50 split to increase their profit.

No, Bruce didn’t get to keep it. The coin is currently in a Turkish museum.

Bruce has excavated in various spots on the site, including the Sardian Acropolis, a nearly impregnable citadel in its day that has been eroding for thousands of years. (Supposedly, Alexander the Great built a temple near it when he conquered the city in the fourth century B.C.)

“I found these beautiful painted roof tiles, some of them molded with a Pegasus on it. One had a Gorgon on it. There were about 50 arrowheads. There was also a silver stater coin, which is a similar design as the one I found except it has a lion and a bull facing each other,” he said.

One of his most interesting finds came from an early Roman building erected above the level of the Lydian palace. Bruce presumed he’d stumbled on a foundation deposit, which is an offering placed when building a house. So he sent the item to the lab, where it could be more gingerly examined.

He then got a text from his wife, Evren, a fellow researcher at the site.

“She said, ‘There’s an egg in the pot.’ And my wife’s Turkish, so I thought this is some Turkish saying for ‘I’m pregnant.’ It turns out there was a bird egg in there that was pierced on the side. There was also a coin, a bronze needle and a nail. Weird.”

While they’re still debating what this relic was (such as something involving religious fertility), like most material they find, it never makes its way back to the U.S.

“Everything stays in Turkey,” Bruce said.

“We have a government representative commissioner who has to be present in the compound at all times while we’re excavating. And they choose from among all of the objects we recover that season. Some go to a museum. Some we save in our own depots located on site — the things they don’t want to take — and we catalog and photograph them.”

This was initially a cause for suspicion when Westerners arrived to excavate the site. Locals feared the foreigners would dig up treasures and remove them.

In past decades, European excavations could lean a bit “colonialist.” But Bruce has always collaborated with representatives from the Turkish Ministry of Culture, Turkish scholars and villagers throughout the process.

“We have a very special relationship with the workmen who are locals from the village of Sart, which is named after ancient Sardis,” said Bruce, who is often joined at the dig by Phil Stinson, a KU associate professor in classics. “This relationship goes back generations, and some of our workmen are the grandchildren of those who worked with us in the early years of the excavation.”

Bruce also met his future wife at the site. They were seated side by side cleaning mouse droppings off old pieces of pottery when they struck up a conversation.

While the Turks have adjusted to the Americans, cultural misconceptions still abound whenever the Bruces go back in the states.

“My wife has this experience often where when she says she’s from Turkey, people think she’s a refugee,” he said. “She’s not a refugee. She’s from Istanbul.”

He explains many Americans assume the site is a dangerous war zone near the Syrian border. It’s not.

“Turkey is a huge country. It’s like if there were an earthquake in California and then someone doesn’t want to send their kids to study in Boston because of it,” he said.

Bruce’s expertise is in classics and classical archaeology. He said one of his proudest professional moments was being able to accurately date Sardis a full millennium older than was previously assumed.

He said, “It’s hot out there. And it’s a lot of work. It can start being a job just like anything else while you’re doing it. But every now and then it just hits you how cool this is.”

Right Photo: Will Bruce found an electrum coin from the seventh century B.C. The front of the coin features a lion. Two parallel scratches from the eye down the cheek are bankers’ marks used to verify its purity.