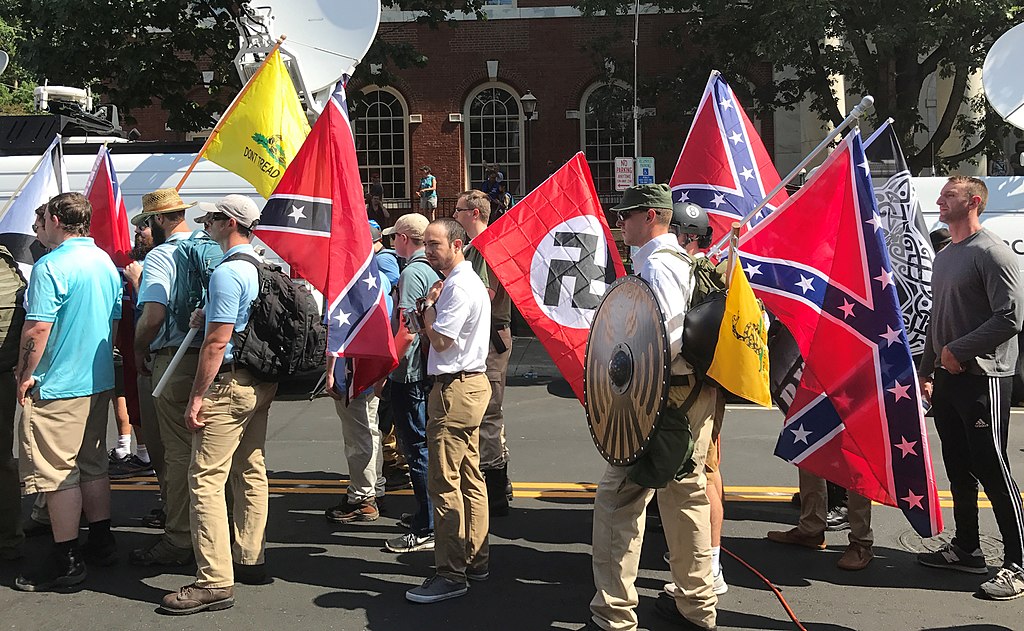 He is also an inspiration to white supremacists. 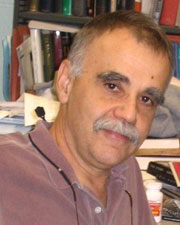 “I’m very interested in the kind of ethno-racial politics emerging and the appropriation of Nietzsche toward that,” said Robert Antonio, professor of sociology at the University of Kansas.

But Antonio’s latest article, “Nietzsche after Charlottesville,” published in Current Perspectives in Social Theory, disputes the interpretation of such influence. It asserts that the philosopher’s writings about German anti-Semitism and nationalism “not only contradict ‘alt-right’ views but also theorize conditions that give rise to demagoguery.”

Nietzsche (1844-1900) developed influential concepts such as the Übermensch, “will to power” and the doctrine of “eternal return.” But after Nietzsche’s death from dementia, Hitler and the Third Reich cherry-picked many of these philosophies (particularly his anti-religion screeds) for their own ideology.

And few judgments are as snap as racial profiling.

“His whole idea about thinking is to go very slow. To think of things and look at it from different perspectives,” he said.

Antonio chose the August 2017 events in Charlottesville, Virginia, involving the “Unite the Right” rally as the jumping-off point for his piece. The infamous clash between racist hate groups and counterprotesters led to the murder of a bystander and injuries to dozens of others.

While Antonio had studied this topic for years, the Charlottesville aftermath prompted his article.

“A lot of things came together there. The emergent anti-Semitism, racism and neo-Nazism were exceptionally visible. It was a major event, but probably what provoked me more than what happened there was Donald Trump’s reaction and unwillingness to confront what it was about,” he said.

His interest in Nietzsche’s association with extremist groups stretches back decades. In 1995, he gave a presentation on the philosopher’s relationship to postmodernism at a European conference.

“I was talking about the ‘new right’ — which was the term prior to ‘alt-right,’” Antonio said. “A guy named Steven Aschheim was there who wrote this book ‘The Nietzsche Legacy in Germany.’ And we both were the only ones at the conference who believed the new right was a political threat.”

In his writings, Antonio discusses the concept of “red-pilling.” The term refers to the 1999 movie “The Matrix,” in which the hero Neo is given an option by the enigmatic Morpheus of swallowing a red pill or blue pill.

“You take the blue pill and the story ends. You wake in your bed and believe whatever you want to believe,” Morpheus said. “You take the red pill and you stay in Wonderland, and I show you how deep the rabbit hole goes.”

Richard Spencer, founder of AltRight.com and a key player in Charlottesville, claimed he was red-pilled by Nietzsche’s “On the Genealogy of Morals.”

“This metaphor gets taken up by the alt-right and refers to transformation, where all of the sudden you come to terms with reality, the same as Neo,” Antonio said. “But this reality is a world that is racialized, and you now see all the elements of the liberal democratic.” 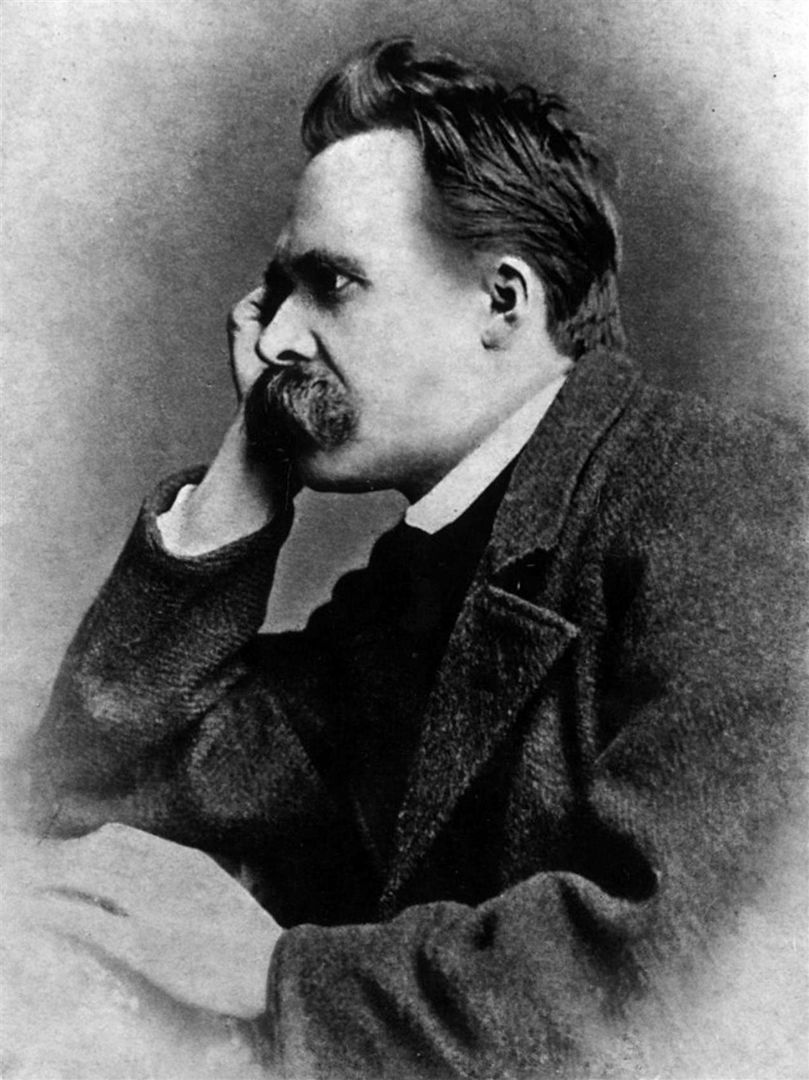 While Nietzsche espoused a number of controversial principles and theories, Antonio contends racism was not one of them.

“He calls himself anti-political because he believes nationalism absolutely destroys thinking and leads to regimentation. That’s why his critique of German nationalism, which he despised — he referred to himself Polish — is the kind of thing that negates thought,” Antonio said.

“I never felt Nietzsche would be a supporter of anything like (what happened in Charlottesville). But then I wanted to revisit this idea of resentment because I could see it so visibly in the Trump rallies. There’s an emotional dimension: ‘Build that wall.’ ‘Lock her up.’ ‘Send them home.’ You see the audience taking over.”

Now in his 48th year at KU, Antonio specializes in social theory. His past writings include works on Karl Marx, the Iraq War, global capitalism, reactionary tribalism and Nietzsche’s “antisociology.”

“Nietzsche is a very personal philosopher,” the Connecticut native said.

“There’s a powerful sense if you really read Nietzsche closely of an intimacy and him speaking directly to you. And there’s something emphasizing transformation.”

The professor said this intimacy leads to plenty of misunderstandings, especially among right-wing hate groups.

“The alt-right turn that into regimentation. It’s the idea of the unified nation, unified against the enemy.”