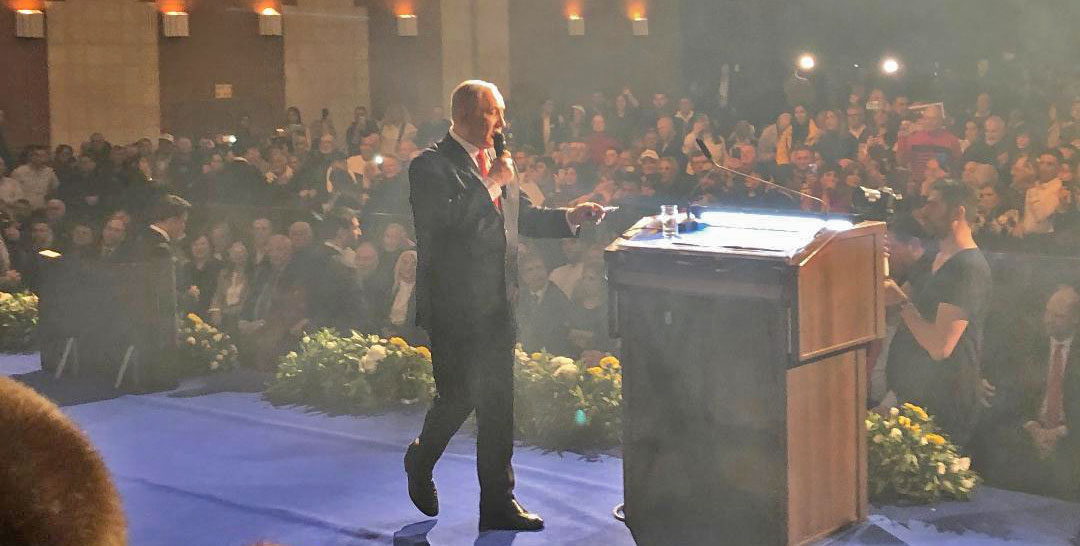 LAWRENCE — Rami Zeedan expects nothing different in the third round of Israeli national parliamentary elections, set for Monday, March 2, than the first two. And yet he thinks there might well be a different outcome in their aftermath. 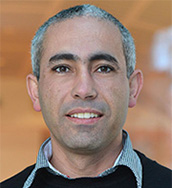 Zeedan, a member of Israel’s Druze religious minority, is assistant professor of Jewish studies at the University of Kansas and the author of “Arab-Palestinian Society in the Israeli Political System: Integration vs. Segregation in the Twenty-First Century” (Lexington Books, 2019).

It’s been some months since Zeedan conducted his own polling in Israel, but, based on his reading of others’ results, he predicts the Arab Joint List might win another seat in the new Knesset, going from 13 to 14, but will likely not achieve its goal of 16 seats. Nor will the other party totals change significantly.

The Arab vote might change shape in minor ways, he said, in reaction to the Trump administration’s “deal of the century” peace proposal unveiled Jan. 28. The plan includes a border shift that would put about 300,000 Arabs living in Israel’s so-called Northern Triangle into a future Palestinian Arab state – a move most of them do not favor, Zeedan said.

“It may increase turnout in the triangle area but decrease it in other parts a little bit,” he said. Prime Minister Benjamin Netanyahu and other right-wing Israeli leaders are once again whipping up “an incitement campaign,” Zeedan said, trying to scare and thus to motivate their voters with the threat of a growing Arab vote.

“The other scenario is where the centrist Blue and White Party of Benny Gantz will be able to form a minority government,” Zeedan said.

In this scenario, Gantz convinces Lieberman to join him in a centrist coalition by promising not to include the Arab Joint List. Center-right Zionist parties like Lieberman’s consider a coalition with non-Zionist, even communist, Arab parties anathema. Gantz could thus rule with a plurality, and not a majority, in the Knesset.

Even with another electoral deadlock in the offing, Netanyahu’s trial on corruption charges, set to begin two weeks after the Knesset vote, may play a role in coalition building, Zeedan said.

“The political class is tired after three election cycles in a single year,” Zeedan said. “If they see the prime minister in court, it might make a few members of the Knesset change their minds about what to do.”