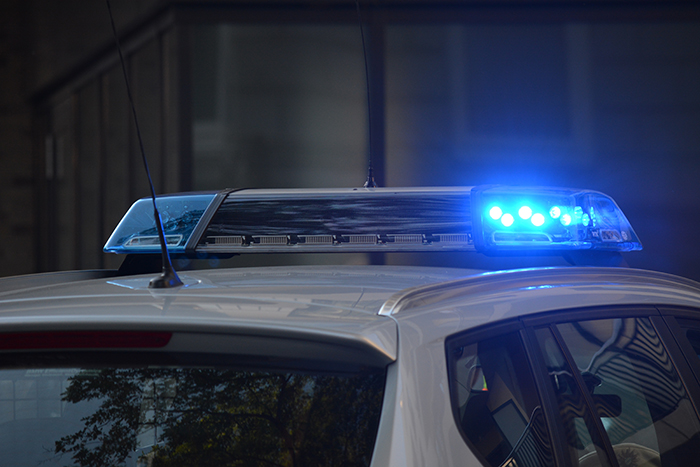 LAWRENCE — Research has long shown that people who spend time in jail or have high levels of contact with law enforcement are less likely to be politically engaged. University of Kansas researcher Brandon Davis has published a study detailing what types of contact influence participation. He found that network contacts, such as having a family member incarcerated, had a greater negative influence on feelings of civic duty and trust in government than personal, direct contact, such as frequent interactions with police. 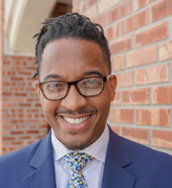 Davis, assistant professor of public affairs & administration, published the study in the journal Social Science Quarterly, analyzing surveys with thousands of diverse Americans from the National Longitudinal Survey of Youth 1997 and National Longitudinal Study of Adolescent to Adult Health. The surveys asked respondents several questions about their carceral contact, such as if and how often they’ve been stopped by police or if they’ve been arrested or incarcerated. It also asked about network contacts, or if a family member or someone close to them had experienced the same. It also measured their trust in government and feelings of civic duty by asking them about the importance of voting, staying informed, reporting crimes and serving on juries.

“There’s a lot of existing research that will tell you carceral contact has effects on political participation, but they don’t tell you how it happens,” Davis said. “This paper is about understanding how it happens, and that understanding can help inform how to address problems of citizens who aren’t engaged.”

Being arrested had a significant negative effect on voting. Those who had been arrested were less likely to vote, and that rate increased for those with a network arrest. The number of contacts such as police stop and arrests for both personal and network contacts also increased distrust of government at the local, state and federal levels. The data showed that, in turn, increased distrust of government led to lower political participation.

“Among the findings that stand out to me was that having a network contact was more powerful than personal contact,” Davis said. “If a person has a family member or someone they know in jail, it had a greater effect than, say, being pulled over.”

That phenomenon is understandable when one considers the ramifications of incarceration, Davis said. A head of household imprisoned is unable to work and earn income, has difficulty finding employment upon release, must deal with parole and probation officers, often has continued, frequent contact with police and other experiences that erode governmental trust among individuals and their closest contacts.

In future research, Davis said he hopes to further analyze where the surveys were taken geographically and study the threshold of how many contacts specifically affect political participation. That, along with further study of carceral contact and influences on emotional well-being, could provide further insight of how contact negatively affects citizen engagement.

The current study helps prove that carceral contact reduces political participation, and it could help shape public policy. Such policy is vital given a growing understanding of mass incarceration and its effects on minority and poor communities, and the study’s findings show that overpoliced communities “can be made to withdraw from public life, producing a de facto civic death,” Davis wrote.

“In a society founded on petitioning government and participation, the study of the political consequences of carceral expansion has major implications for what it means to be an American citizen,” Davis wrote. “My results demonstrate that carceral contact is negatively impacting citizen engagement, not just for those directly contacted but also for their family members and communities. Individuals who simply live in areas with high levels of carceral contact are likewise experiencing demobilization effects, amplifying the total effect. It is time scholars took notice of the ramifications of predacious institutional interactions.”