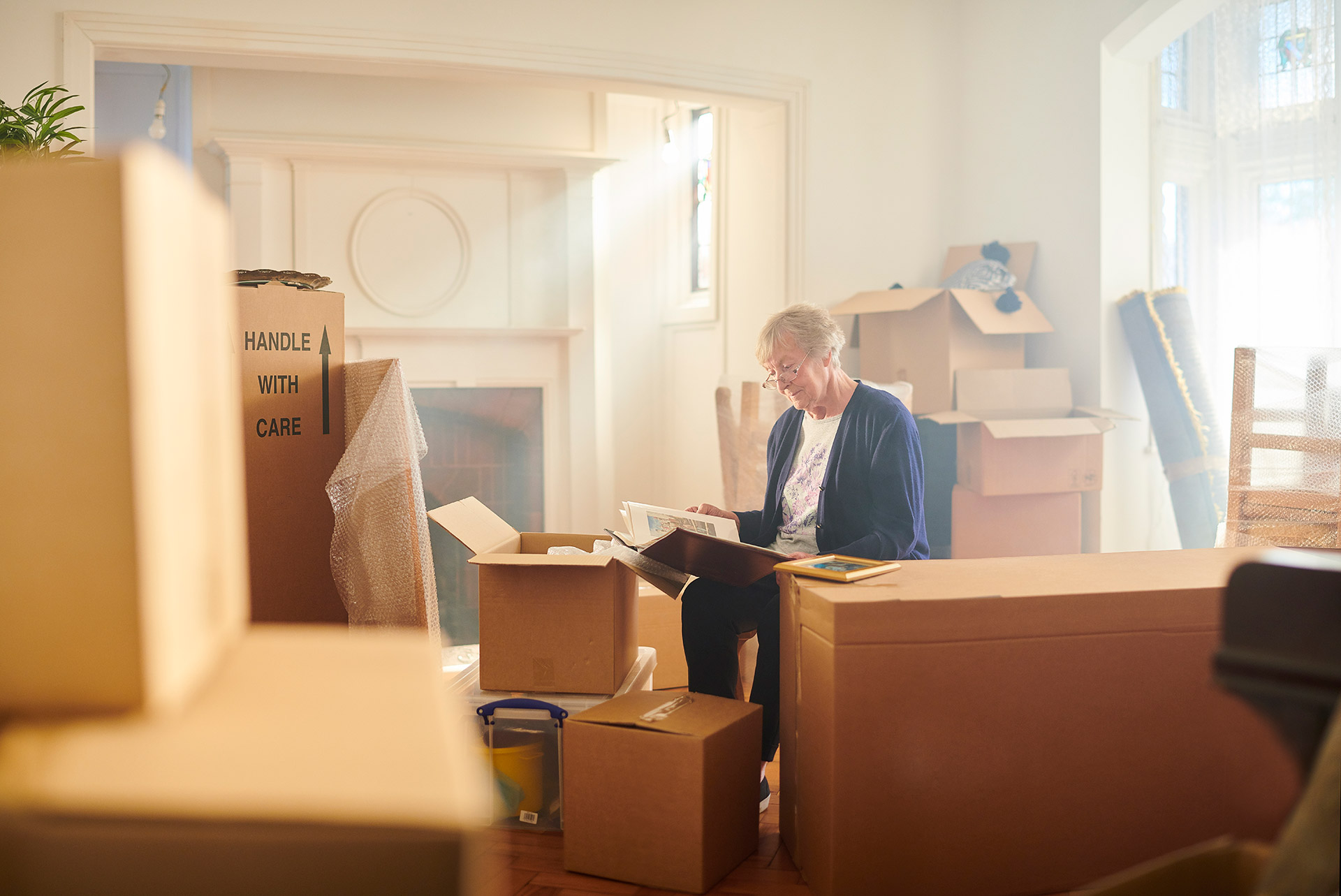 LAWRENCE — A whole self-help industry has erupted around showing people how to organize their homes and get rid of clutter. While this applies to many Americans, it is especially significant for older adults. 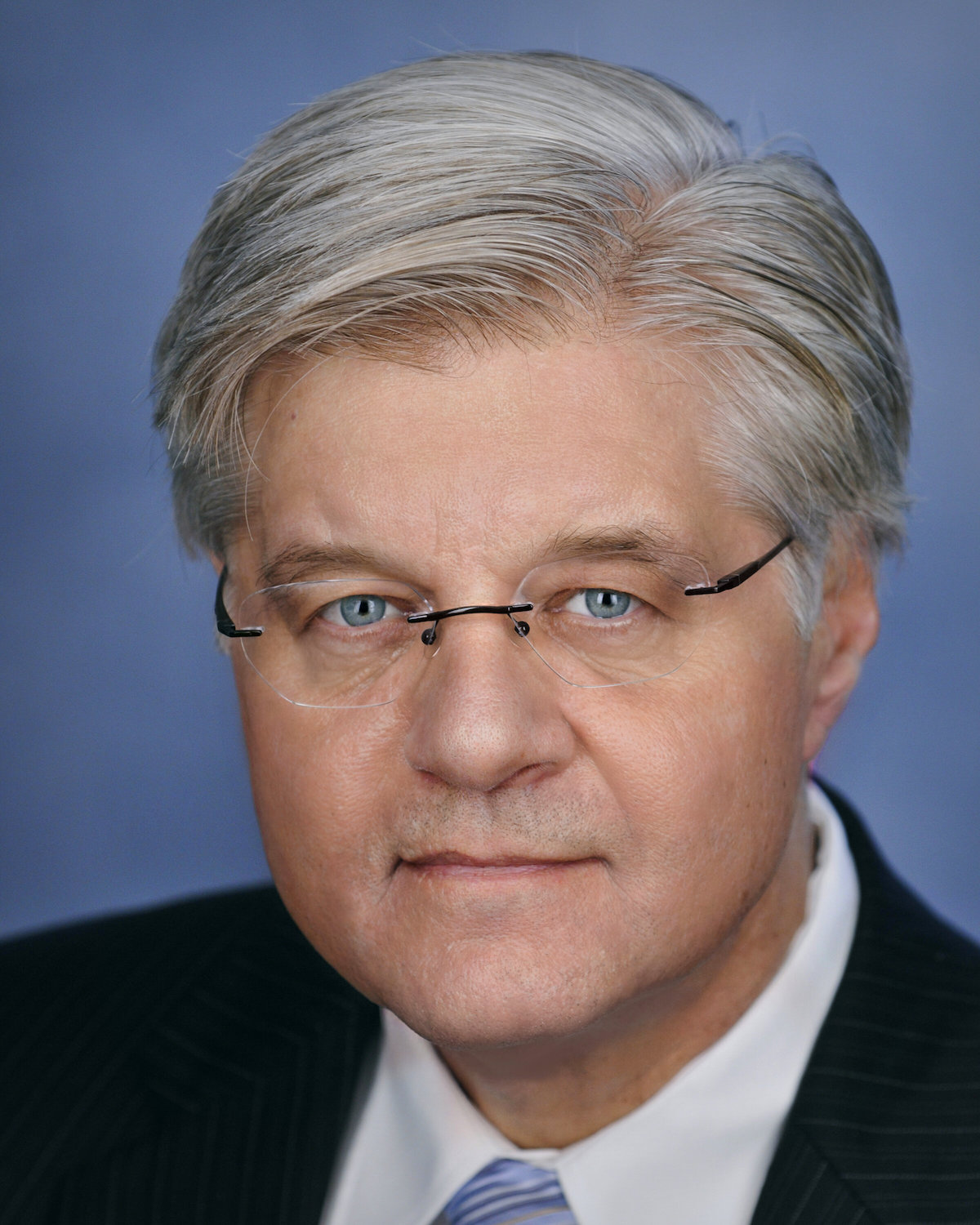 “I’m not anti-materialist, but I want to call attention to the fact we do accumulate material goods over time, and it would be better to have households that are proportionate to the size of our lives,” said David Ekerdt, a professor of sociology and gerontology at the University of Kansas. “And when our lives become more limited, our household should become lighter as well.”

That’s the basis for his new book, “Downsizing: Confronting Our Possessions in Later Life” (Columbia University Press). It addresses the reckoning that awaits all those who spent a lifetime accumulating belongings. Ekerdt and colleagues interviewed more than 100 individuals who are dealing with the downsizing process, analyzing the meaning, bond and management of such possessions.

He believes downsizing is often misunderstood. 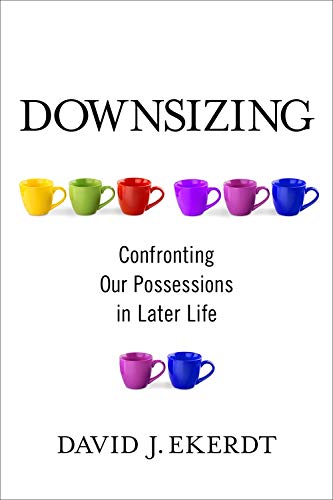 “Many people assume it’s pretty easy to do,” he said. “But our participants claim it’s one of the hardest things they’ve ever done. These are people who have moved before. Only this time, they’re older and perhaps have less physical stamina. And often they face the time pressure of needing to finish this within a brief period.”

In his previous research on this topic, Ekerdt coined the term “material convoy.” He describes this as the caravan of physical items that tag along with people throughout their lives.

“Things come and go, and things are more important and less important, but there’s always a convoy of things following us around. And that convoy becomes basically unsustainable later if people need to move to a smaller place,” he said.

The subtitle of “Downsizing” (which is Ekerdt’s first solo monograph) employs the phrase “Confronting Our Possessions in Later Life.”

“I do view it as being confrontational,” the professor said. “When we think of our possessions, we tend to think of certain selected things that are rather special to us: the things displayed on the walls or on our dresser. But a home holds uncountable thousands of things that we don’t even know are there. They’re neither loved or hated; they’re just innocuous material that we’ve overlooked.”

He said that one of the hallmarks of a “well-kept house” is you keep putting stuff away in order to reduce visible clutter.

“When you decide to downsize, the chaos of all that all comes rushing out,” he said. “So you confront not only what’s in the drawers and the cupboards, but you confront what’s in the attic, the garage, the basement, maybe even your car.”

In an era where information and accessibility are often valued more than physical items, younger generations sometimes criticize older ones for having too many things. Whether holding on to sentimental keepsakes or cheap knick-knacks, one generation’s treasure is another’s trash. Ekerdt says there’s another motivation for why those in the boomer-plus demographic can’t let go.

“One of the reasons we keep things is we want to bring about what psychologists call ‘possible selves.’ So if I have that certain thing, that’s somebody I can become. If I keep those cookbooks, I can perhaps be the person who will use those cookbooks or who will explore those woodworking tools or crochet books,” he said.

Younger people – often the adult children of those who are downsizing – wonder why this process couldn’t have been started months or years earlier. However, the reality of piecemealing such a task is rarely practical. This is often because individuals don’t know in advance where they’ll be moving.

“‘Will I have a yard? Will I need flower pots? Will I have room for my sewing machine?’ You just don’t know. So you wait until the last minute,” he said.

“The outlets for disposing things — whether we’re giving away, selling or donating — are all blocked for now,” he said. “People are probably not taking care of this in a way that they otherwise would. They’re probably not looking for housing, so everything has just gotten stopped.”

A Milwaukee-area native, Ekerdt began working for KU in 1988 (first at the KU Medical Center, then moving to the Lawrence campus in 1996). As a sociologist specializing in aging, he studies the transitions of later life, particularly regarding retirement and decision-making for the future. (He joked, “Everyone is eventually a gerontologist.”)

Ekerdt believes the audience for “Downsizing” extends beyond just seniors who are preparing to move.

“We conducted a national survey with older adults, and 60 percent of people over the age of 60 say they have more things than they need. So they’re well aware of shepherding large convoys through time that will eventually need to be confronted,” Ekerdt said.

“But family members are equally affected by this. They are just as concerned. And wouldn’t they like to see their parents living as safely and independently as possible?”