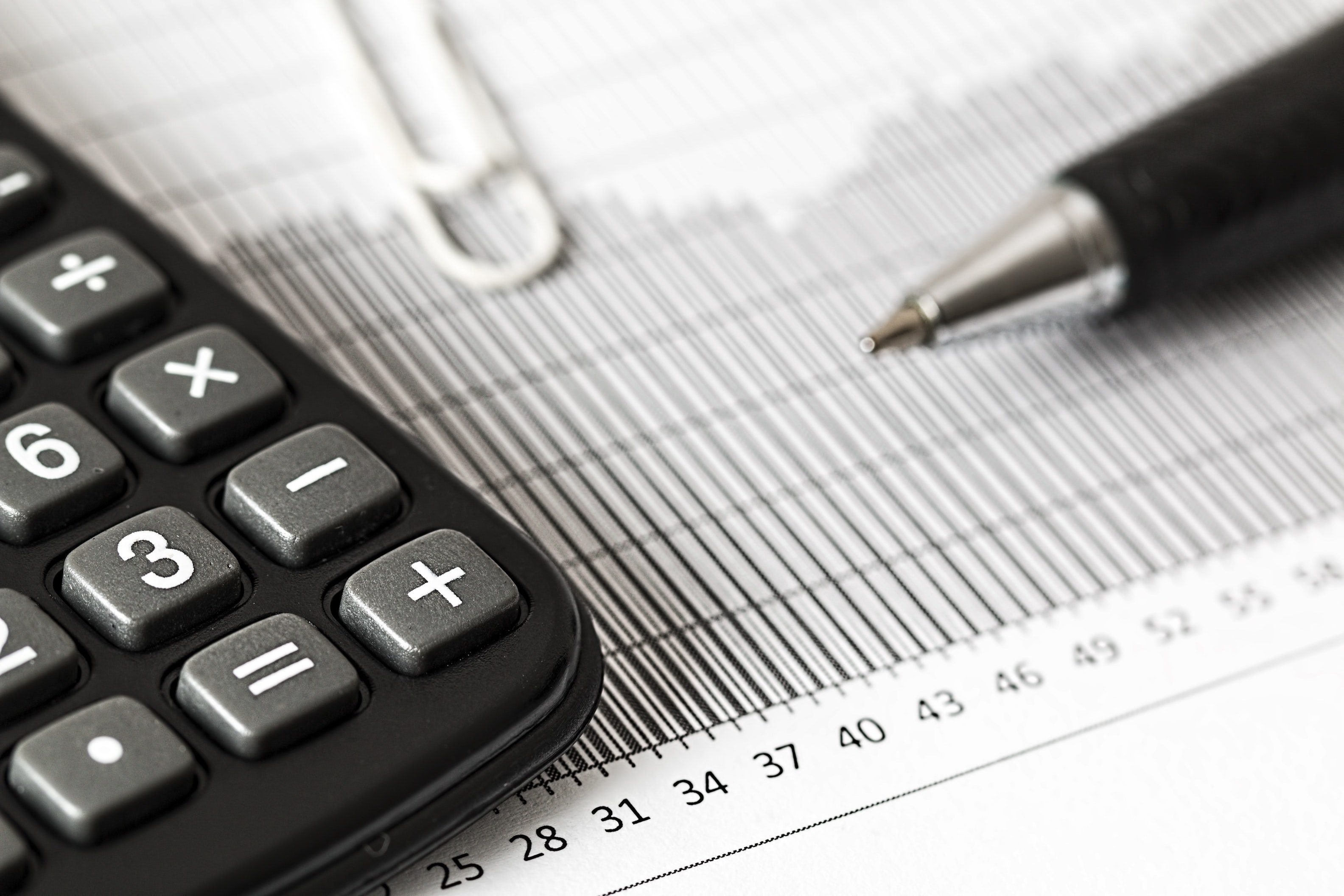 LAWRENCE — Auditing is like few other professions because of the relationship between the client and firm. 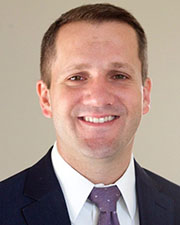 “I was an auditor for five years, and the irony of the profession is that you have to keep your client happy, even though you are looking for what they did wrong. It’s an odd business model because the intended beneficiaries of the audit are third parties, rather than the client,” said Nathan Lundstrom, assistant professor of business at the University of Kansas.

Now Lundstrom is delving into how the Public Company Accounting Oversight Board affects this relationship with a new article titled “Does the Disclosure of PCAOB Inspection Findings Increase Audit Firms’ Litigation Exposure?” It reveals that inspection reports with audit deficiencies encourage the number of lawsuits filed against the auditor. Once events such as bankruptcies create the potential for legal action, these reports provide a public signal about past noncompliance, increasing lawyers’ perceived strength of case against the auditor.

The study is forthcoming in The Accounting Review.

“Increased litigation exposure is not something auditors want to see. However, their aversion to litigation is an important motivator for them to provide high-quality audits, which benefits capital markets,” said Lundstrom, who co-wrote the article with Brant Christensen and Nathan Newton.

The PCAOB, which is the governmental agency that oversees the auditors, expressly states in every public report released how it is not meant to be an exhaustive rating of the auditor – and the legislation that governs the PCAOB was intentional in avoiding creating reports that would serve as a roadmap for a lawsuit.

“We find people don’t really listen to that,” he said. “If you’re a shareholder and have lost money, you’re going to look at different ways to recover that money. Auditors have deep pockets, so you’re going to try to include them in the suit.”

He notes there is a discrepancy between how potential litigants use this information if dealing with major accounting firms or smaller ones. The Big Four – Deloitte, Ernst & Young, KPMG and PricewaterhouseCoopers – rank among the largest private companies in the world. (All but KPMG reside in the top 10.)

“We find that the PCAOB’s public reports are related to litigation against smaller firms but not necessarily related to litigation against larger firms, such as the Big Four,” Lundstrom said. “This is likely because there is less information available about smaller firms, so the PCAOB’s reports provide something that lawyers can’t find anywhere else.”

The creation of the PCAOB was part of the Sarbanes-Oxley Act, a 2002 federal law that established comprehensive auditing and financial regulations for public companies. But Lundstrom perceives the pendulum always swinging back and forth regarding more regulatory oversight versus less.

“We had the financial crisis, which resulted in changes as to how the audit profession operated. Recently, we’ve heard a proposal to eliminate the PCAOB, or at least merge it back into the SEC. Some people think that the SEC and other regulatory bodies have become too big, and they’re overreaching past what would be beneficial,” said Lundstrom, a first-year professor at KU who worked as a CPA and CFE (certified fraud examiner) prior to earning his doctorate in accounting.

With the U.S. deemed among the most litigious countries in the world, it’s not entirely surprising that PCAOB reports spur lawsuits.

“I hope this article brings to light at least one unintended consequence of the current model of audit regulation. Regulatory oversight always creates interesting consequences, and the purpose of studies like this one is to help interested parties consider the costs and benefits of that oversight so they can make informed policy decisions,” Lundstrom said.

“People are people, and they make decisions based on the information they have. Increased litigation was not the intent of PCAOB regulation or the public release of reports about audit firms. This regulatory oversight was meant to be a deliberate approach to improve audits, not necessarily to tell the world which auditor is better than the other.”