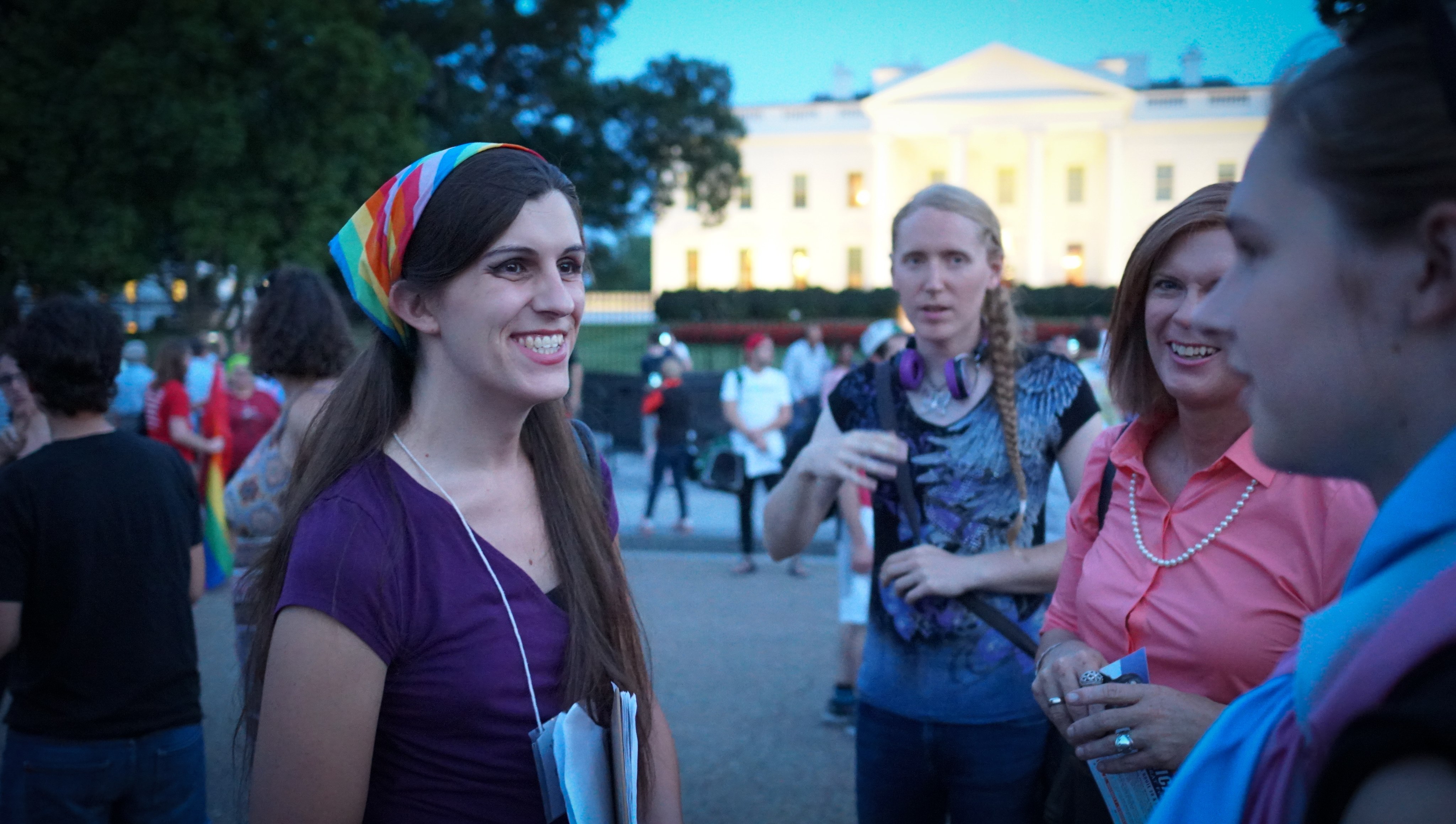 LAWRENCE — Given the current national climate of apprehension and intolerance, most people probably assume a transgender political candidate is less likely to be elected than a traditional one.

But a new study concludes that even in this period of anti-LGBTQ backlash, such candidates are not facing new or significant hurdles when running for state legislative seats. 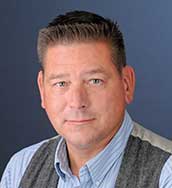 “The trend in almost every election cycle has been more candidates and more successful ones. And given the overall wave of candidates from underrepresented or nontraditional groups continuing into 2020, there’s no reason to see why that wouldn’t continue,” said Don Haider-Markel, professor and chair of political science at the University of Kansas.

His article “LGBTQ State Legislative Candidates in an Era of Backlash” appears in the current issue of Political Science & Politics, published by Cambridge University Press.

Haider-Markel said, “One of the ironies of Trump’s presidency is not just that it helped mobilize underrepresented groups and especially women to run for office, it also helped convince a lot of potential candidates to say, ‘Look, if someone with no political experience who has never held elective office can run for the presidency, why can’t I run for the city council? Or why can’t I run for the state legislature?’ That was an icebreaker for many people who would never have gotten off the bench before.”

Co-written with KU’s Patrick Miller and Patrick Gauding (along with Andrew Flores, Daniel Lewis, Barry Tadlock and Jami Taylor), the article examines the performance of these candidates in the 2018 election cycle, employing data from partisan state legislative elections in 45 states. This research also addresses one of the key misconceptions regarding LGBTQ candidates: They run on the basis of identity.

“Just like other candidates for office, they’re running on particular kinds of issues. Oftentimes, these are very localized kinds of issues. Their identity is just part of who they are. What’s important for them is to be honest about who they are. It turns out voters tend to appreciate those kinds of stories that help humanize the candidate,” Haider-Markel said.

It also helps if they’re running as Democrats.

“The profile of the typical Democratic voter is one who’s more likely to support an LGBTQ candidate, whereas the typical Republican voter is one who’s more likely to oppose LGBTQ candidates. Strategically, if you just assume for a minute they didn’t have any issue positions and are just trying to assign themselves to political parties, these candidates will be better off with the Democratic Party. And that’s what most do,” he said.

That was the case in 2017 when Danica Roem, a transgender woman, unseated an anti-LGBTQ legislator from a conservative district in the Virginia House of Delegates. She became the first openly transgender person elected and seated to a state legislature.

But how often have LGBTQ candidates – transgender, especially — run as Republicans?

“Most of the time when that has happened, it’s been in races where it’s a Democrat-leaning district and there’s no real Republican challenger. Nobody else wants to run, so a transgender candidate throws his or her name in as a sacrificial lamb candidate and ends up getting the nomination by default,” he said.

Not surprisingly, their rate of success is rather low in such races.

Haider-Markel notes numerous LGBTQ Republican candidates for office have only come out after they were already incumbents. A few have even been reelected in states such as Arizona, Minnesota and Wisconsin.

“Yet many of those retire after they come out,” he said. “This is typically because they’re running in districts where there’s not going to be a lot of support for them. It’s really illustrating that this isn’t generally an issue for LGBTQ candidates, this is an issue for Republicans.”

The professor’s latest research builds on the work of a group nicknamed “Team Kansas” that he put together in 2014 to collaborate on researching transgender issues in politics. After producing nine articles on the topic, Haider-Markel’s team published its first book: “The Remarkable Rise of Transgender Rights” (University of Michigan Press, 2018).

“We’re at a very interesting and unique time in American politics,” said Haider-Markel, now in his 23rd year at KU.

“With increasing representation of previously underrepresented groups, 2018 was a remarkable year. We have LGBTQ candidates in enough numbers and in a number of state legislatures where they have their own LGBTQ caucus. What this says about the potential for democracy in hearing all interests — especially those who are underrepresented – is really positive, even though this seems to be such a dark time for democracy.”

Search options »
Subscribe to KU Today
KU in the news
The Conversation — Fri, 11/20/2020
Rural hospitals are under siege from COVID-19 – here’s what doctors are facing, in their own words
National Public Radio — Fri, 11/20/2020
Rural areas send their sickest patients to the cities, straining hospital capacity
Recent @MusicKU findings add to the body of scientific research showing linkages between music and math/reading — a… https://t.co/ZKmOaMmso7
«»
Follow us on Twitter »
Why KU
Apply »
One of 34 U.S. public institutions in the prestigious Association of American Universities
44 nationally ranked graduate programs.
—U.S. News & World Report
Top 50 nationwide for size of library collection.
—ALA
5th nationwide for service to veterans —"Best for Vets: Colleges," Military Times