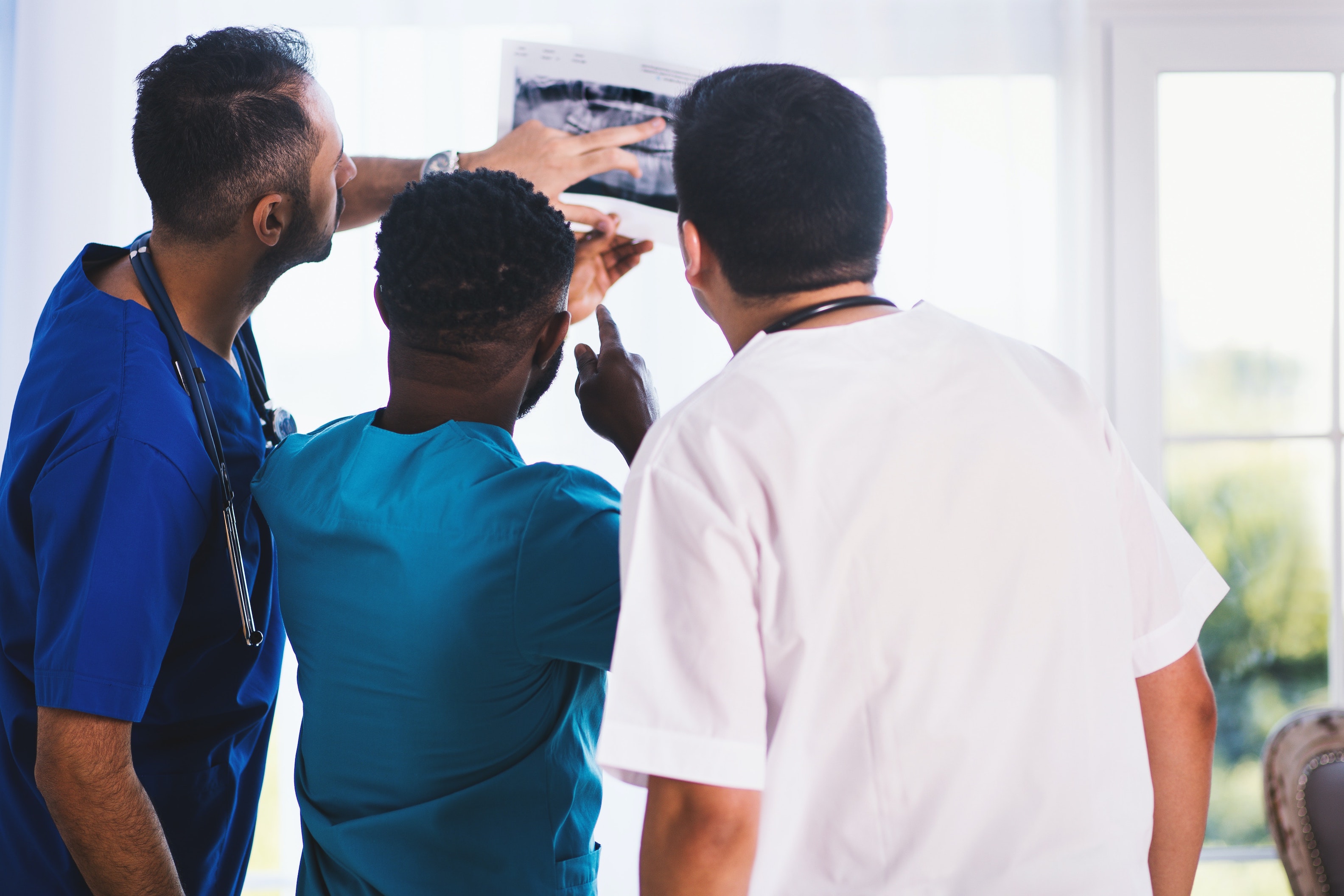 Because of that, it’s often more difficult to recognize all victims of trafficking when they don’t fit in with such entrenched ideas.

According to a new article by a team of researchers from the University of Kansas, human trafficking “crosses categories of race, class, gender, sexuality, citizenship status and ability — no one is immune from the potential of exploitation.” “A Prototype Comparison of Human Trafficking Warning Signs: U.S. Midwest Frontline Workers’ Perceptions” shows the effectiveness of such workers in recognizing and dealing with this widespread challenge.

The article appears in the Journal of Human Trafficking.

“We show that protocols and trafficking training works, and there are ways to identify trafficking and improve our identification of it,” said Hannah Britton, a University of Kansas professor in the departments of Political Science and Women, Gender & Sexuality Studies.

Co-written with Paul E. Johnson, professor of political science; Corinne Schwarz, faculty member at Oklahoma State University, and Chong Xing, KU doctoral student in communication studies, the article seeks to set the record straight on misperceptions about human trafficking, which is defined by the U.S. Department of State as the use of force, fraud or coercion to obtain some type of labor or commercial sex act.

Britton said, “Many people think that human trafficking exclusively refers to sex trafficking. But it also includes labor trafficking. A stereotype is that it involves crossing borders or movement even within a country, and it doesn’t necessarily have to. It can certainly happen anywhere, including the Midwest.”

“A range of preventative factors can assist in greatly reducing the number of people who are exploited, either through commercial sexual exploitation or through labor abuse. These prevention tools are not new. They’re not difficult. And they can reach a wide amount of people through addressing very basic needs,” she said.

For this study, Britton and her team contacted 3,605 “front-line” workers. She defines these as “service providers who are contact points for intervention.” In addition to law enforcement or social service organizations, this refers to professionals who interact with vulnerable populations such as migrant workers, homeless youths or LGBT teens.

“But we’ve also defined this more recently to involve unexpected front-line workers, such as firefighters or religious leaders in a community. It’s a much broader collection,” she said.

Utilizing the Anti-Slavery and Human Trafficking Initiative (ASHTI) that formed at KU in 2013, the interdisciplinary team launched a Qualtrics survey within the American Midwest. Sample questions included:

1. How do Midwestern service providers perceive human trafficking within their client bases and their communities?

3. What barriers to service exist for trafficked persons in Midwestern regions?

Among the key takeaways from the survey is that training actually works.

“Training service providers does have a correlation to increased identification of trafficking survivors. That can vary. Not all training is created equal. But the training itself tends to open people’s eyes to these types of exploitation,” she said.

“We also found that the service providers who had interacted with survivors of sexual or labor trafficking had a little more nuanced or deeper understanding of the ways trafficking presents itself — versus folks who indicated they had not witnessed survivors. Their perceptions were more in line with more prototypical assumptions of sex trafficking.”

This front-line worker study is indicative of the work of ASHTI, which partners faculty members and students in an attempt to find solutions to trafficking and exploitation transnationally.

Why is it important to engage KU students with research such as this?

“Second, they become aware of the danger signs that appear in their own lives, even within their social networks. Third, as in the case of all empirical research projects, students gain an understanding of the gaps that exist between theories and reality and the challenges we face in fact-based research.”

Other universities participate in human trafficking-related research, but ASHTI is particularly collaborative for students who are interested in focusing on upstream and prevention factors, such as the front-line workers study.

“This has been student-created, student-led and student-trained,” added Britton, who serves as the coordinator for ASHTI.

“We’ve had a number of graduate students involved in the project who have gone on to academic careers in the publication and research process. This has really become a learning lab in understanding how to work with vulnerable populations, how to do research with hidden populations and how to do research that has a public interest focus.”

Top photo: Hospital employees are among the many front-line workers who benefit from training to recognize human trafficking. Credit: Pexels.