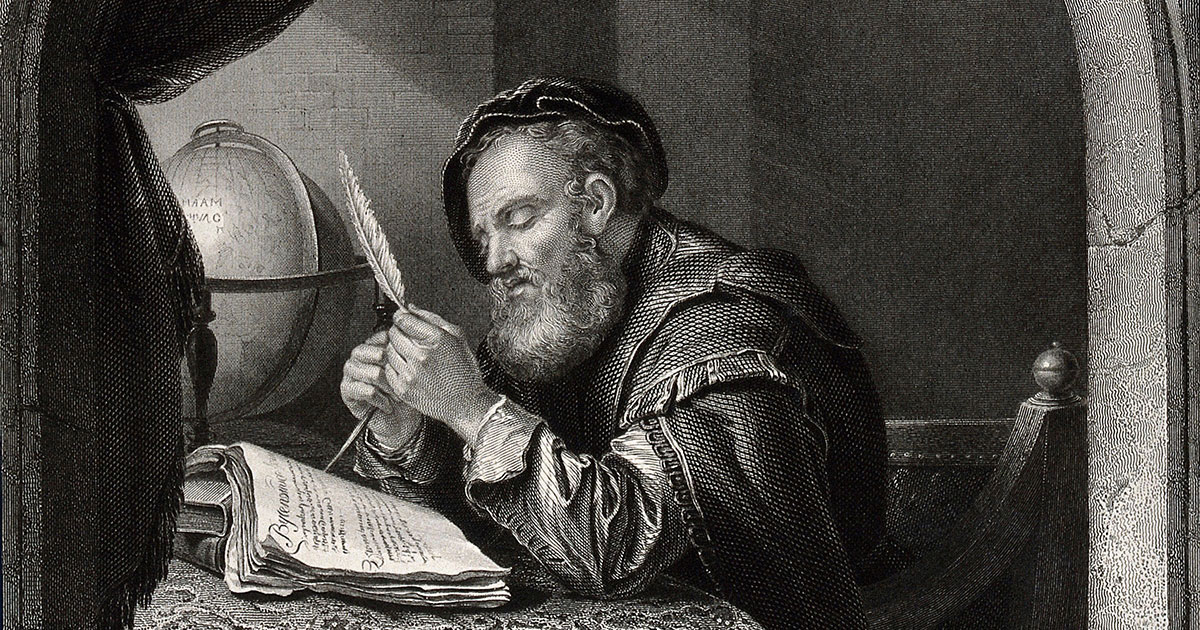 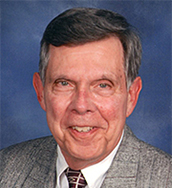 In his new book, “Shakespeare Through Letters,” David Bergeron draws links between the two types of characters, using letters that are read aloud or at least mentioned in Shakespeare’s plays to give insight into such dramatis personae as Romeo and Juliet, Othello, Hamlet and Macbeth.

The professor emeritus of English wrote: “Shakespeare and his contemporaries use the word ‘character’ to refer to one’s handwriting ... Eventually we come to understand the word ‘character’ to mean the whole personality, not just handwriting. But character as handwriting, especially as found in personal letters, offers valuable insights into the person. In a sense, then, this book focuses on the characters’ character, and letters provide valuable evidence.”

It was while working to make the Bard accessible to 21st century students that Bergeron hit upon the concept of focusing on the letters mentioned in the 38 canonical comedies, tragedies and histories.

“Increasingly,” Bergeron said, to help students who are “dumbfounded by the language ... I came to the view that you need to start with something small in the plays. I have used a short scene or an extremely minor character and said, ‘OK, what does this tell us about the play?’ And then it occurred to me to focus on the letters. Most of them are not very long, so I saw it first as a potential entry point into the play. If you can understand this letter and what it's doing here or what it says about the writer or the recipient, then you are on to something ... How can we, in one sense, simplify, but also make it meaningful?”

A personal, handwritten letter is a rare bird today, almost exclusively exchanged between intimates. Bergeron reminds us that in Shakespeare’s time, letters were the province of the literate, upper class, but that their nature and significance were understood even by illiterate audiences in the Globe Theatre. Thirty-two of the 38 plays contain letters, foremost of which are love letters.

Bergeron wrote that many letters in the plays “merely provide information, such as the movement of military troops, other matters of warfare, or plans to rendezvous for purposes of rebellion, as in several history plays. Letters also convey treacherous plans, such as Macbeth’s to Lady Macbeth ... Or Hamlet’s letter to Horatio ...”

“Forged letters shape the narrative line at the expense of an unwitting character. Shakespeare uses such letters for both comic and tragic effect. ...

“He takes special note of misdirected letters, such as happens in 'Love’s Labor’s Lost.' ... In a sense, this also happens for Hamlet, who intercepts the commission that Rosencrantz and Guildenstern carry from Claudius to the authorities in England.”

“Shakespeare Through Letters,” published in October by Lexington Books, follows Bergeron’s other books on Shakespeare, including “Pageantry in the Shakespearean Theatre,” “Shakespeare: A Study and Research Guide,” “Reading and Writing in Shakespeare” and “Shakespeare’s London 1613.”

While researching Shakespeare’s world in libraries and archives over the decades, Bergeron has examined many handwritten letters — often sealed with wax — from the Elizabethan-Jacobean period. He’s working on a biography of the man he considers King James’ most important courtier, Ludovic Stuart.

Alas, he writes, there is no extant example of a letter to or from Shakespeare. Within the plays, though, “The range of human emotions conveyed in the letters and the responses to them tap into a reservoir of audience experience, as spectators see the letter and hear the reactions.”