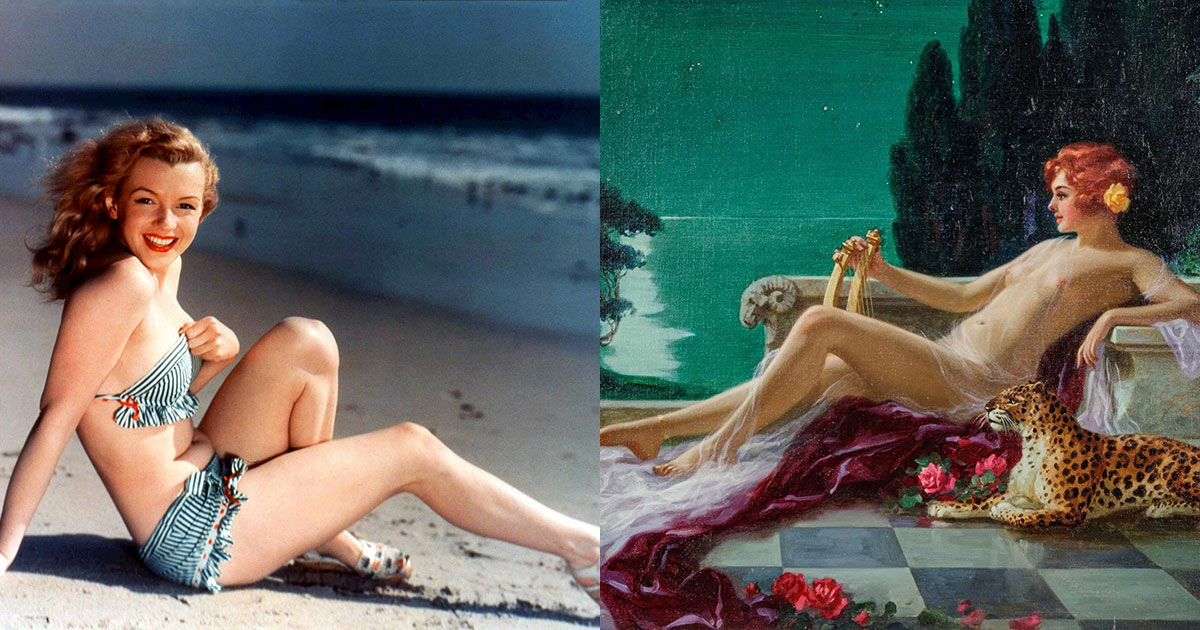 LAWRENCE – Patrizio Ceccagnoli is pleased to be on the short list of Italian translators of the renowned poet and critic Anne Carson. The University of Kansas associate professor of Italian has translated several of her works. 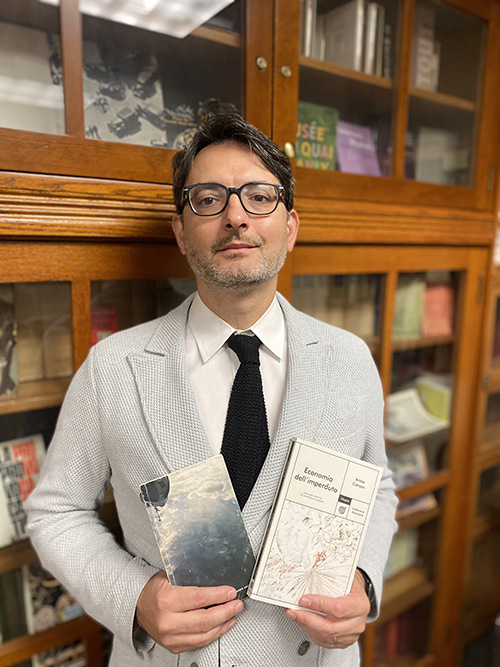 In September, Ceccagnoli’s first Italian edition of Carson’s 2019 “Norma Jeane Baker of Troy” was released as “Era Una Nuvola” (“It Was a Cloud”) by the publisher Crocetti. It contains Ceccagnoli’s Italian translation side by side with Carson’s original English text of this “spoken and sung performance piece,” based on Euripides’ “Helen (of Troy).”

The book also contains a foreword by Ceccagnoli and an afterword featuring an interview he conducted with Carson.

Ceccagnoli said he became aware of the enigmatic, Canadian-born writer soon after moving from his Italian hometown of Perugia to New York in 2004 to pursue his doctorate at Columbia University.

“Anne Carson is a cult figure among readers of poetry, and in the last three decades she became a very prominent writer,” he said. “She is one of the most popular English-speaking poets alive, a recurrent candidate for the Nobel Prize in literature.”

Ceccagnoli said he was drawn to Carson’s work in part because both of them are classicists – trained in the language and literature of the ancient Greeks and Romans, and because both of them “wanted to be Oscar Wilde.” Carson started her career as scholar of classics and translated several Greek classical plays into English, then branched out with works like “Antigonick”  in 2012, a rewriting of Sophocles’ tragedy “Antigone” that takes artistic license with the original text – an approach not so different from her adaptation of “Helen” into “Norma Jeane.”

Ceccagnoli began translating Carson’s work into Italian starting in 2015 with some poems in the journal Poesia, published by Crocetti Editore in Milan.

Ceccagnoli's first Carson book published in Italian was “Economy of the Unlost,” a book of (poetic) essays comparing one of the ancient Greeks to a modern poet. The translation “Economia dell’imperduto” came out in November 2020 from Milan-based Utopia Editore.

“‘Unlost’ is a neologism that Anne Carson coined,” Ceccagnoli said, “after translating the equivalent German word used by the Jewish poet Paul Celan, ‘unverloren.’ So I fought with the publisher to introduce a new word into our title and into the Italian language. At first, the publisher was skeptical about it. But then I got the support of some readers and also a major poet who wrote the introduction to the volume, Antonella Anedda. In the end, everybody was very happy with the result, as the book was quickly reprinted and sold more than 3,000 copies, which, for a scholarly work in translation, is quite a lot in Italy.”

The volume was nominated as the best 2020 nonfiction book in translation by the 600 jurors of the journal L’Indiscreto.

When Crocetti Editore asked Ceccagnoli to translate another Carson work, he chose “Norma Jeane Baker of Troy,” thinking that “this could be very captivating for the Italian audience, because Italians have a strong classicist background ... because we are a Mediterranean country that produced Roman civilization and Latin literature, and the study of Greek language and literature are still quite popular.”

Ceccagnoli said he hoped that his version of “Norma Jeane” might be studied in Italian high schools someday.

He has one more Carson translation scheduled to come out in November from Utopia Editore. It is his Italian version of Carson’s influential 1986 nonfiction book, “Eros, the Bittersweet,” an essay on desire and language, mostly based on Sappho, Greek tragedy and Plato.

In addition, Ceccagnoli is currently working on an article for an Italian literary journal, scheduled to come out in 2022, on Carson’s debut poetic works, two narrative poems set in Italy. The first one, titled “Canicula di Anna,” is set in the Etruscan city Perugia, Ceccagnoli’s hometown.

“I'm working on Carson’s reception in Italy, which is growing now, but also about the presence of Italy in her work,” Ceccagnoli said. “There are some early works in her poetry collections that are set in Italy. ... One called ‘The Fall of Rome’ speaks about a trip to Rome, Roman history, Italian language and art, and even Roman traffic. It includes Italian words in the text, along with Latin and French.”

Ceccagnoli said he is proud to be associated with a writer whom he genuinely admires, and he plans to continue working on her poetry in the next few years, along with his research focused on Italian modernism and avant-garde literature. Robert Frost famously defined poetry as “what gets lost in translation.” Thanks to Ceccagnoli’s work, Carson’s poetry remains “unlost” for the Italian readers. The Italian language grew a word: “imperduto.”

Image: Marilyn Monroe (left) is likened to Helen of Troy (right) in a work by Anne Carson newly translated into Italian by KU professor Patrizio Ceccagnoli. Credit: Postcard of Monroe by Tichnor Bros., Boston. Henry Hintermeister’s 1939 painting “The Beauty of Ancient Rome,” both via Wikimedia Commons