LAWRENCE — If you’ve ever witnessed the blur of activity that is a typical preschool-age child, it can be difficult to imagine them as disciplined research partners. 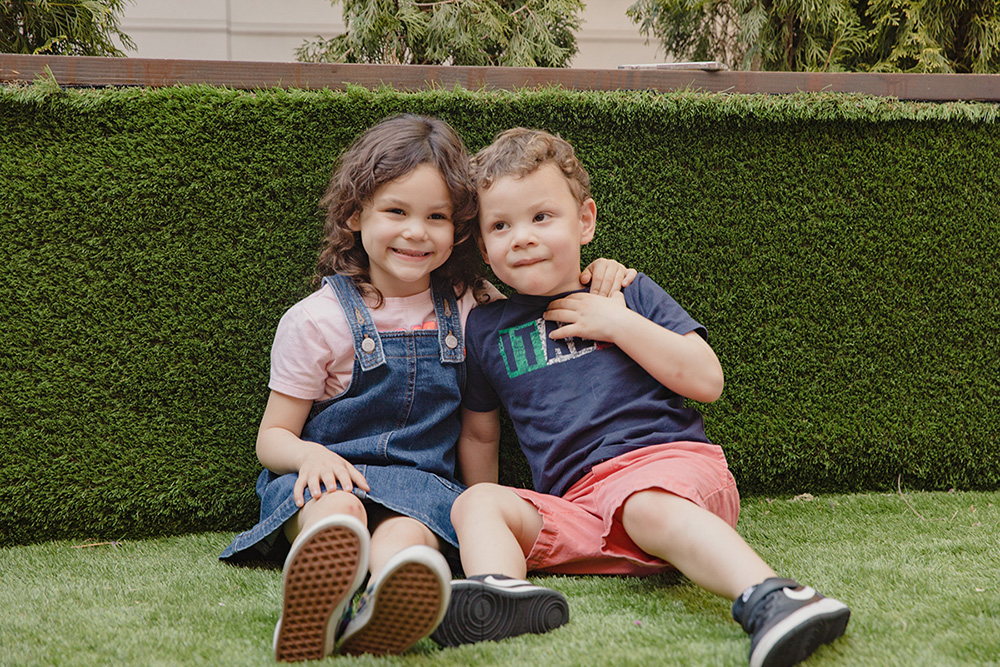 “That’s even a question we get from grant reviewers,” said Kathy Thiemann-Bourque, a scientist studying autism spectrum disorder at Juniper Gardens Children’s Project, a part of the University of Kansas Life Span Institute. “But if you ask the child if they remember what to do with their peers, they say, ‘I know! I know what I’m supposed to do: I’m going to stay, play and talk.”

One can imagine the indignation in a 5-year-old’s retort.

For more than 20 years, scientists at KU and elsewhere have studied such interventions that pair young children with peers of similar age who have autism spectrum disorder, and in particular, children with autism who have minimal verbal skills. These children are most at risk for long-term social, communication and academic challenges. The National Institutes of Health recently awarded a $345,000 grant to Thiemann-Bourque and to co-investigators Brian Boyd, director of Juniper Gardens Children’s Project, and Brenda Salley, assistant professor of pediatrics at the KU Medical Center, to further their research with up to 40 preschool children with autism spectrum disorder.

The research relies on an intervention method called “Stay, Play, Talk.” Typically developing preschoolers are trained on what characterizes each stage of activity, from staying with their buddy to taking turns with a toy to offering positive reinforcement. The activities are supported with an iPad programmed with concepts and object images to improve communication. Ultimately, the goal is to help minimally verbal children learn to communicate with the device, use more gestures and in some cases start talking more to their peers. 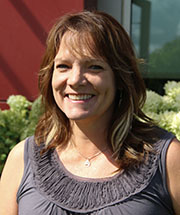 “It depends on the child, but we’ve had just incredible success with the children with autism becoming more responsive with their peers,” Thiemann-Bourque said. “We’ve seen some remarkable changes in many kids.”

But while some children in as little as two weeks have communicated more using the intervention, other children took four to six weeks or more. Identifying why some children with autism progress well with the peer and iPad-based intervention and some do not or don’t advance as quickly is the focus of the new grant.

For the project, researchers will recruit 40 preschool children in the Kansas City area with autism. The children will be evaluated before and after the intervention to determine what role social attention, such as paying attention to another child’s face, and interest in peers, such as imitating behavior of other children, helps predict their success following the Stay, Play, Talk intervention with the iPad.

Elisa Parker, assistive technology and autism consultant at the Gerner Family Early Education Center in the Park Hill School District, said that previous research at the school with Thiemann-Bourque had reinforced the need to provide opportunities for minimally verbal preschoolers to interact and communicate with their typically developed peers.

“We know that we want inclusion, and we want to make sure that we build a community of learners here, no matter their learning level at the time,” she said. “As a community, we know the importance of inclusion and supporting these young learners, but the earlier that we can make that happen, the more natural it’s going to be over time.”

Individuals interested in learning more about participating in the study can visit the KU Life Span Institute.