LAWRENCE — Julie Pierce, a 1994 graduate of the University of Kansas School of Engineering, will return to campus in October to lecture on “Engineering Your Future With Passion and Purpose.” 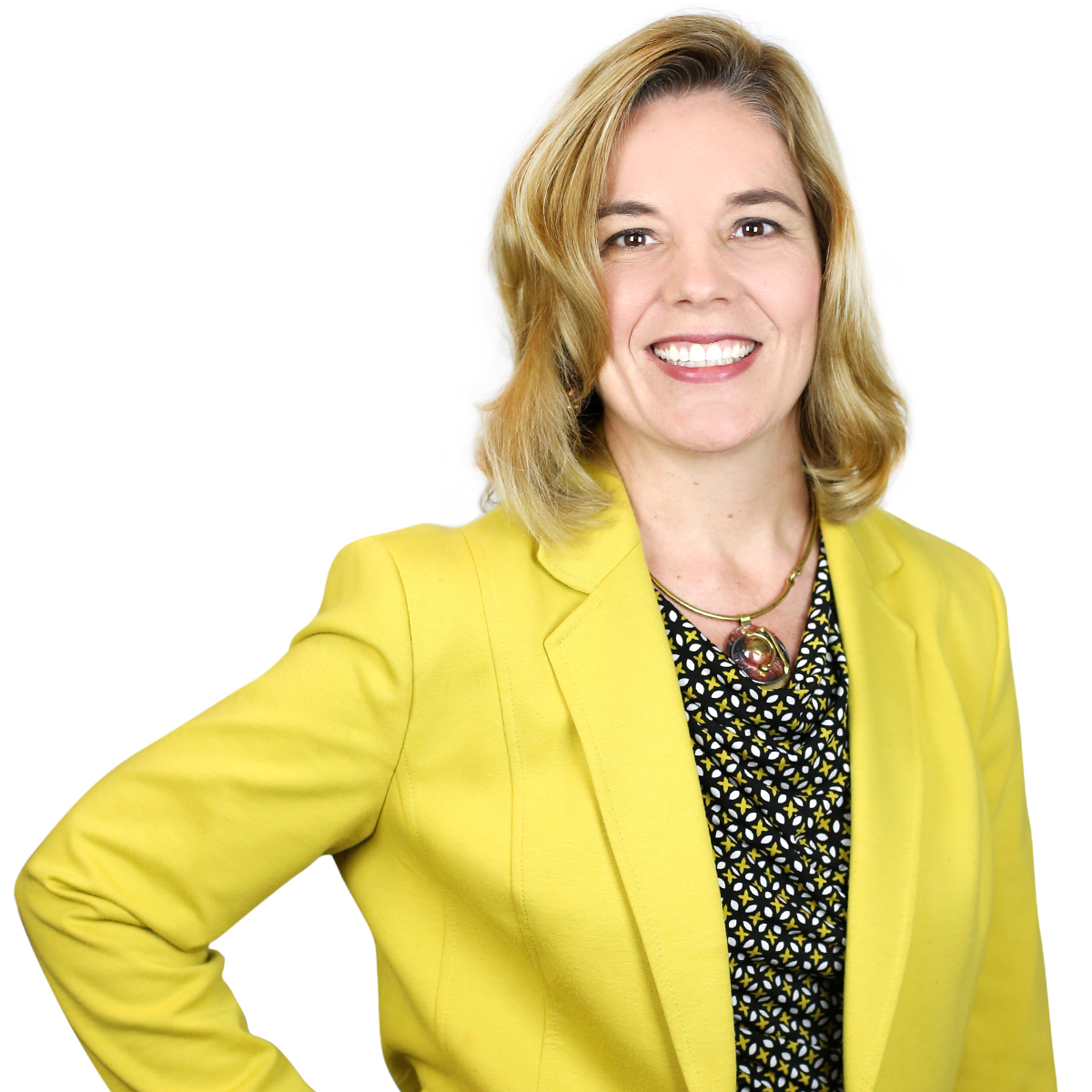 As vice president and director of Kansas City operations for Henderson Engineers, a national building systems design firm, Pierce leads an engineering team that focuses primarily on sports and recreation, higher education and corporate markets — a portfolio that has included creating lighting for the DeBruce Center and renovations to Allen Fieldhouse on the KU campus. Henderson also provided financial support for the Henderson Engineers Illumination Laboratory in LEEP2 at the KU School of Engineering.

She will share her insights for success at 2:30 p.m. Thursday, Oct. 11, in the Spahr Classroom of Eaton Hall for the eighth annual J.A. Tiberti Family Lecture.

“I'm very excited,” Pierce said. “It's always a thrill to go back to my alma mater and share insights, to get students excited about the field of engineering.”

Pierce said her speech will focus on helping students understand how to find the passion and purpose that will guide their careers.

“Everyone's different,” she said. “The path to success is different. But you can create your own endgame.”

There are three steps to building that future, she said:

• Building your “why”: Figuring out why you want to be an engineer and what you think you’ll use your degree to accomplish.

• Learning to enjoy the process of your career.

As an engineer, Pierce said, she’d married her passion and her purpose — not just by working on projects at Allen Fieldhouse but by specializing in lighting systems designed to illuminate and inspire.

“As an engineer, I want to make it work,” she said. “We want to be cognizant of how lighting affects a person and how they feel. I've been able to take the love of lighting and electrical, take both and turn it into something super-rewarding — something that affects your emotions, but also operations and maintenance. I'm able to combine all that into one, which is great.”

After graduating from KU with a bachelor’s degree in architectural engineering, Pierce spent three years as an electrical engineer at Smith & Boucher in Olathe. She moved in 1998 to Henderson, where she started as a project manager and lead electrical engineer, then steadily moved up the ranks before being promoted to her present position. The office she now leads has helped design, build and renovate some of the most iconic buildings in Kansas City, including Union Station, the President Hotel, KC Central Library, KC Power & Light District and Kemper Arena.

Among her other accomplishments, Pierce is a founding member of Empow[HER], Henderson’s dedicated women’s network that inspires development for women leaders throughout the firm. She has also served on the Downtown Council of Kansas City and volunteered and worked with civic groups such as Lead to Read KC, ACE Mentor, Future City Competition, Ronald McDonald House Charities, Deanna Rose Children’s Farmstead, Kansas City Sports Commission and as a KC Chamber leadership delegate. In August, she was named one of Kansas City’s “Women Who Mean Business” by the Kansas City Business Journal. Pierce was recognized in September 2018 with a STEMMY, an award handed out by Central Exchange to honor “women making a difference in Science, Technology, Engineering, Math and Medicine in the Kansas City Region.”

Pierce also served for more than two decades as a member of the architectural advisory board for the School of Engineering, among other ongoing contributions to the university.

“It's a huge honor,” she said of returning to lecture at KU. “It ranks up there with the top honors I've had.”

The Tiberti Lecture was begun in 2011 through a contribution from members of the Tiberti family to the KU Department of Civil, Environmental & Architectural Engineering. Speakers focus on ethics, ingenuity, entrepreneurship and issues for the education, personal growth and professional development benefit of students.