LAWRENCE — A pioneer in the development of flight simulator technology, recognized as a global expert in aircraft accident investigations, and a man whose revolutionary approach to architectural design has influenced design thinking and metal fabrication techniques across the globe are the winners of the 2017 Distinguished Engineering Service Award.

Dave Kohlman and L. William Zahner III will be honored for their dedication to the engineering profession and outstanding contributions to the industry at a ceremony set for 7 p.m. Thursday, May 4, at the Kansas Union.

“Each of these men has made amazing contributions to the engineering industry and advanced their respective fields,” said Michael Branicky, dean of the engineering school. “We’re honored to have them as part of the Jayhawk engineering family – and we’re pleased to bestow them with this award.”

The School of Engineering Advisory Board has given the Distinguished Engineering Service Award, the highest honor bestowed by the school, annually since 1980. The award honors KU engineering alumni or engineers who have maintained a close association with the university and for outstanding contributions to the profession of engineering and society. 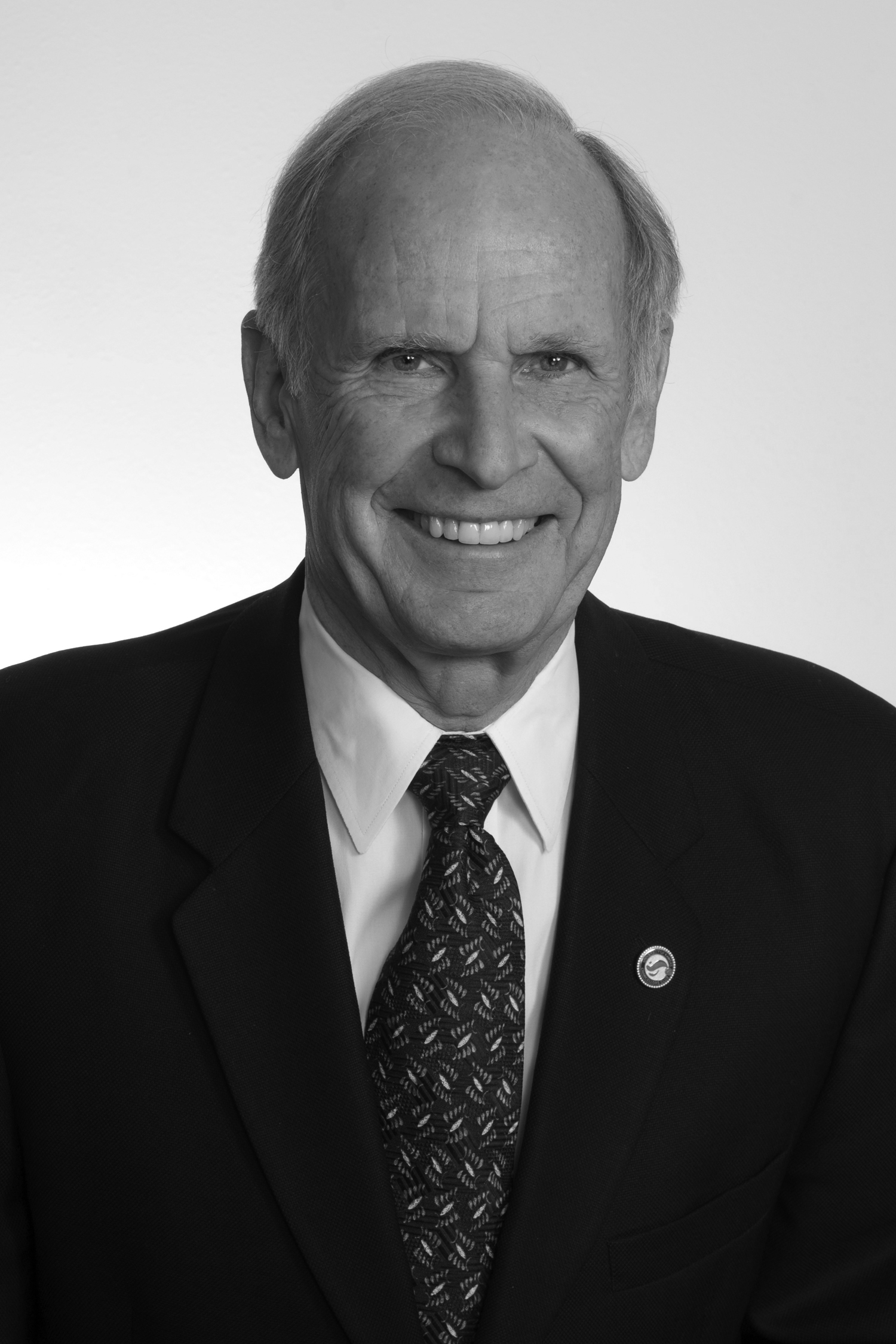 Dave Kohlman is a world-renowned aeronautical engineer, teacher, consultant and entrepreneur. A true aviation pioneer with strong Jayhawk roots, Kohlman has coupled his entrepreneurial sense with his in-depth knowledge of aircraft engineering to facilitate significant technical, operational and efficiency improvements that created enduring benefits for the aviation industry.

Kohlman earned a bachelor’s and master’s degree in aeronautical engineering from KU in 1959 and 1960, respectively. After earning his doctorate in aeronautics and astronautics from the Massachusetts Institute of Technology in 1963, he was employed by Boeing, where he worked on certification of the Boeing 727 and the Boeing Supersonic Transport proposal.  Kohlman returned to KU in 1964 to join the aerospace engineering faculty.

In 1968, Kohlman helped establish KU’s Flight Research Laboratory, which provided an avenue for faculty to conduct research funded by NASA and industry. He directed many sponsored research projects, including the development of an advanced technology general aviation research airplane for which he also was the test pilot.

In 1981, Kohlman moved from academia to industry and co-founded Kohlman Systems Research (KSR). The company developed a national reputation as an expert, independent flight test organization supporting flight simulator development. The company’s work improved flight safety for business, commercial and military airplanes by creating realistic pilot training in ground-based flight simulators, which enabled the accurate simulation of flight characteristics and of emergencies that are too dangerous to perform in flight.

In addition to his groundbreaking work with flight simulators, Kohlman is a world-renowned expert in aircraft accident investigations. He has testified as an expert witness on hundreds of accidents in state and federal courts. His insight has led to regulatory, design and operational changes that have improved aviation safety and saved lives.

Kohlman is a Fellow in the American Institute of Aeronautics & Astronautics and served on the Society of Automotive Engineers Flight Simulation Technical Committee and the NASA Research and Technology Advisory Council. He’s on the KU Aerospace Engineering Honor Roll and is a registered professional engineer in Alabama and Colorado. 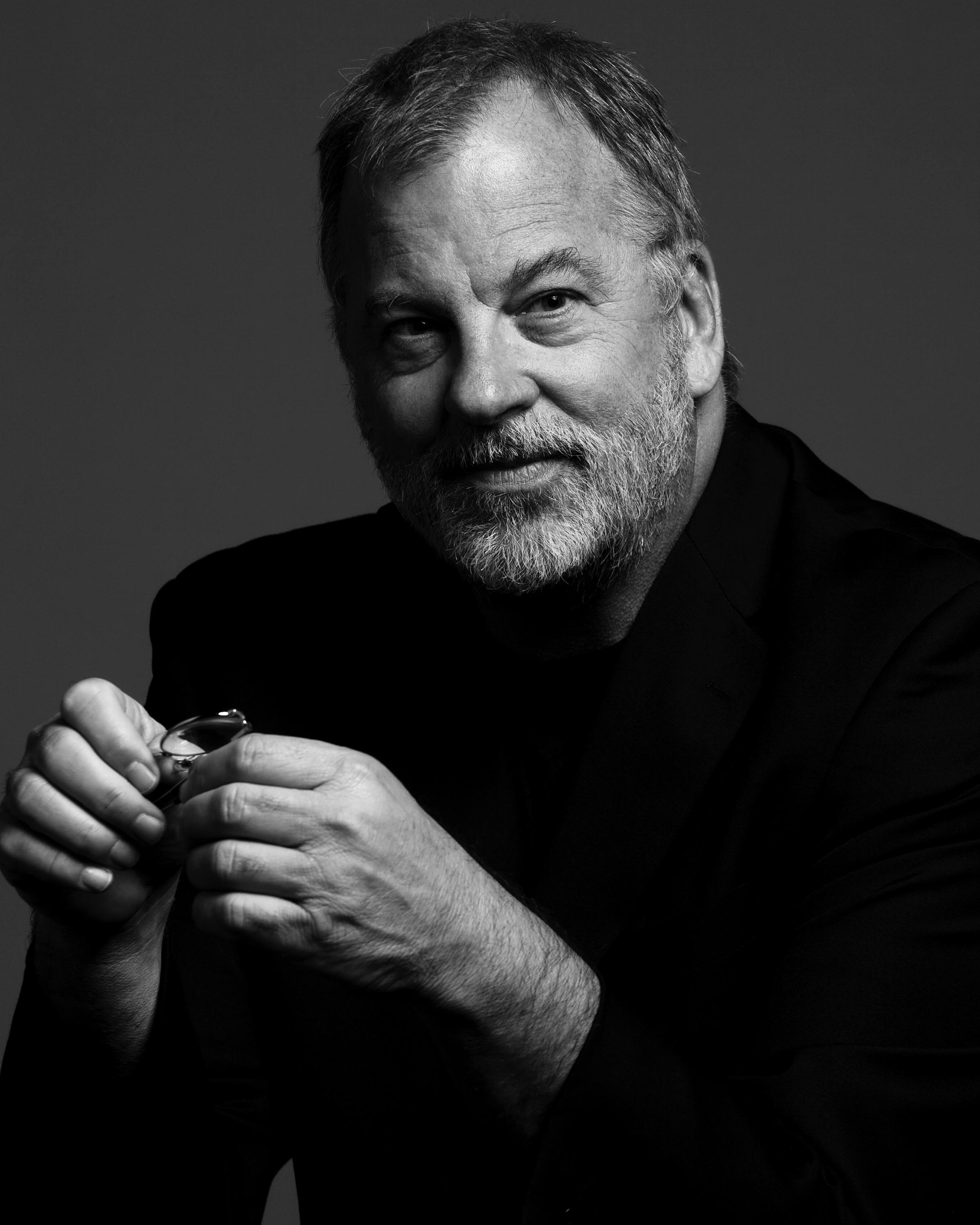 An innovative entrepreneur and visionary thinker, L. William Zahner III (known by his colleagues and friends as Bill) is leaving an indelible mark on architecture and design across the globe. His remarkable talent and commitment to the engineering and architecture professions have influenced design thinking and metal fabrication techniques.

Zahner graduated from KU in 1978 with a degree in civil engineering. After graduation, he began working at the family-owned business, A. Zahner Company (ZAHNER), located in Kansas City, Missouri. In 1989, Zahner succeeded his father, transforming the company from a regional sheet metal contractor into an internationally known fabricator specializing in complex metal architectural and artistic forms.

ZAHNER structural design techniques, rooted in a deep understanding of metallurgy, are recognized by numerous patents. He’s developed methods that have revolutionized the construction industry. This includes a system capable of incorporating a building’s surface into load-carrying structures, which enables construction of buildings that would not otherwise be possible under traditional budget constraints.

His work can be seen in iconic buildings in nearly every major city in the world. This includes the Smithsonian National Museum of the American Indian in Washington; the Museum of Pop Culture in Seattle; the Los Angeles Police Department Memorial to Fallen Officers; the Kauffman Center for the Performing Arts in Kansas City, Missouri; Bill & Melinda Gates Hall at Cornell University; and the Petersen Automotive Museum in Los Angeles.

Zahner is a world-renowned lecturer on the design and use of architectural metal through digital definition and aerospace engineering means and methods. He has written two books on metal, which are recognized by designers around the globe. His contributions to the industry and community have been recognized through numerous awards and honors, including induction into the University of Missouri-Kansas City Henry W. Bloch School of Management Entrepreneur Hall of Fame in 2015 and Entrepreneur of the Year for Ernst & Young (Central Midwest Region) in 2015. He also directed and donated the execution and installation of the Structural Evolution sculpture in LEEP2.

Bill and his wife, Meg, live in Kansas City and have three children.