The four will be recognized in April along with recipients of other major KU research awards.

This is the 39th annual presentation of the Higuchi awards, established in 1981 by Takeru Higuchi, a distinguished professor at the University of Kansas from 1967 to 1983, and his wife, Aya. The awards recognize exceptional long-term research accomplishments by faculty at Kansas Board of Regents universities. Each honoree receives $10,000 for their ongoing research. 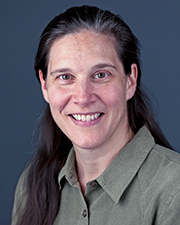 Sharon Billings is Dean’s Professor in the Department of Ecology & Evolutionary Biology at KU and a senior scientist at the Kansas Biological Survey.

She synthesizes concepts from biology and geology to help develop the field of critical zone science — the region of Earth’s crust where geological processes, water, air and biota interact to form soil and regulate climate and nutrient availability.

She has received more than $12 million to support her research and has published more than 90 peer-reviewed articles.

Billings earned a doctorate and a master’s degree in environmental science from Duke University. 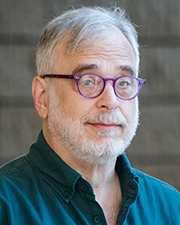 Michael Hoeflich is the John H. & John M. Kane Professor of Law at KU and a professor in the homeland security master’s program at KU’s Edwards campus.

He has made significant research contributions to legal history and ethics.

Hoeflich was one of the group of scholars who helped develop the subject area of comparative legal history and is considered one of the leading experts on the history of the influence of Roman and civil law on the development of American law. He has written or co-written more than 20 books and 130 articles or book chapters. 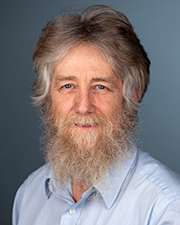 Kelly Kindscher is a professor in the Environmental Studies Program at KU and a senior scientist at the Kansas Biological Survey.

Kindscher is a leading researcher on plants and vegetation in Kansas and throughout the Great Plains.

He has expanded the fields of ethnobotany — the cultural use of plants for food, medicine and other purposes — by studying edible and medicinal wild plants. Kindscher’s work has had a substantial impact on the state of Kansas. He has written five books and more than 180 publications and received more than $8.5 million in grant funding for his research.

He is currently working on a new digital vegetation map of Kansas. Kindscher earned a doctorate and a master’s degree in systematics and ecology and a bachelor’s degree in environmental studies from KU. 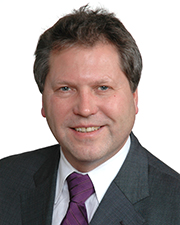 Richt is considered a pioneer in veterinary science and has established an internationally recognized research program in transboundary, emerging and zoonotic viral diseases of domestic and wild animals. His work has led to identifying, controlling and possibly eradicating pathogens in animals.

His recent work focuses on studying vaccines and therapeutics in preclinical animal models of COVID-19. He has received more than $60 million in grant and fellowship awards and has published more than 260 peer-reviewed scientific manuscripts. Richt holds a doctorate in veterinary medicine from the University of Munich and a doctorate in virology and immunology from the University of Giessen, both in Germany.