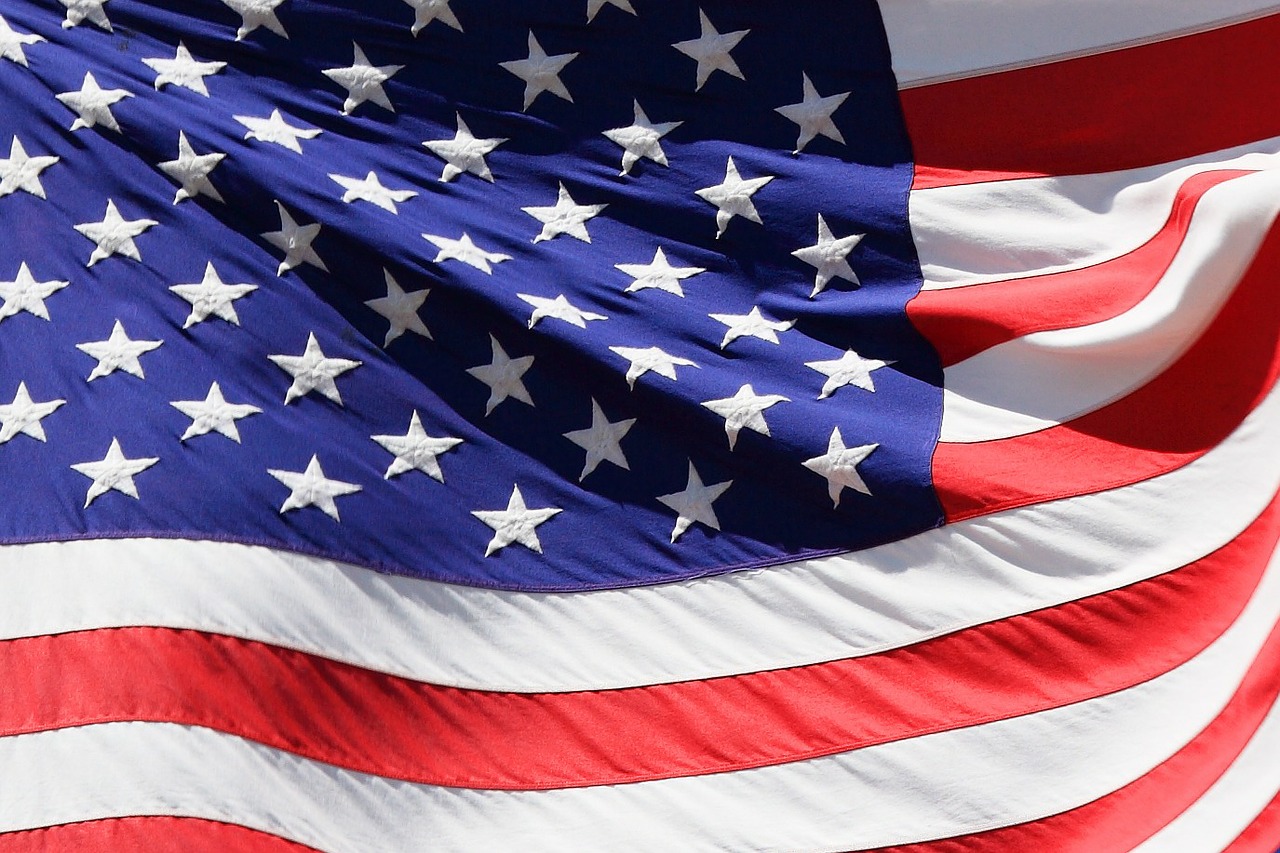 These are just a few of the names that President Donald Trump called adversaries during his campaign and presidency. 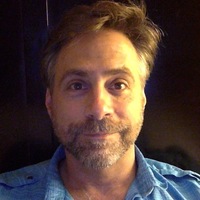 But according to Christopher Forth, a University of Kansas professor of history and Dean’s Professor of Humanities, the way Trump continually employs the word “fat” transcends being a mere insult to become a reflection of divisions between America and the world, as well as among Americans themselves.

His research can be found in a new article titled “The Fat Imaginary in Trump’s America: Matter, Metaphor, and Animality.” It appears in a special edition of Cultural Politics titled “Consuming Materialities: Bodies, Boundaries and Encounters.”

“Fat was a political issue before it was ever an issue of health or beauty,” Forth said.

The seemingly unlikely sources of this may be found in agriculture and concepts of animality.

“Despite our shift toward a modern urbanized society, we see the persistence of old agricultural ideas because we still have this concept that some animal or person can be literally or figuratively fattened for the kill,” he said.

Forth explains how fattened animals are often considered to be more docile, softer and stupider. These typically become meals for predators or are forced into domesticated service for human beings.

“To say someone is fat always implies that they grew fat or were fattened over some period of time. One of the ways of thinking about this is in terms of the history of domesticated animals: Those that are fattened are fattened for the benefit of someone or something else. They are not in a position of agency or autonomy. Thus they may be seen as subordinate or even as victims. So already there are politics at play,” he said.

The other perspective involves those who grow fat off the fattened: predators. For every weak and dim-witted beast, there’s another preparing to feast on it.

Forth said, “In our modern political world, we’ve actually inherited some ancient, perhaps even Neolithic, ways of thinking about how fattening always implies power relationships.”

So why is Trump so obsessed with fat?

“I think Trump sees himself as a predator,” Forth said.

“He sees predatory behavior as good and natural for him. This is why he’s able to lampoon fat men as being soft and weak — the manner in which he has gone after Gov. Chris Christie, for example.”

But the way POTUS attacks women he perceives as overweight is less because of weakness than a rebuke of their sexual attractiveness, Forth notes.

“In this case, it’s not necessarily all that remarkable in modern society,” he said. “You just don’t expect the president to say it. Other leaders normally have more of a filter.”

These political opinions concerning fat aren’t only vocalized by Trump and the GOP, however. Last May, House Speaker Nancy Pelosi asserted in an interview that someone as “morbidly obese” as Trump should not experiment with unapproved drugs as a means of preventing COVID-19.

In spite of such high-profile comments, Forth believes attitudes about weight are not shared equally by both political parties.

“When it comes down to conservatives or liberals today, I see more visceral and nasty forms of fat-shaming by conservatives, not the least because they usually insist that becoming fat is somehow a choice. And a bad choice at that. Among self-professed liberals and Democrats, you are much more likely to encounter those who chalk it up to environmental factors or heredity,” he said.

Yet Forth is by no means insisting it’s fair to label Trump morbidly obese.

“I don’t think that such labels help anything. That’s a category that doctors use, and we can query their choice of words. To say that someone is ‘morbidly’ anything implies the negative connotations of disease and death,” he said. “With Pelosi, the irony is that it’s an example of Democrats invoking the same fat-shaming they would otherwise reject.”

He points to the 2016 election in which Hillary Clinton supporters embraced the association of Trump voters with obesity, thus tapping into the agricultural narrative that those who are fatter tend to be mindless and dominated.

“This became a very reassuring narrative for Democrats to tell themselves. But it’s also quite elitist. Even though they don’t go after people’s appearance, necessarily, they invoke appearance as a way to go after someone’s character or even their intelligence,” he said. “In this way they link fatness to stupidity rather than beauty.”

Much of the historical basis for these viewpoints is detailed in Forth’s “Fat: A Cultural History of the Stuff of Life” (Reaktion Books, 2019), which traces the cultural, philosophical, religious and even racial connections involving fat. The book garnered national attention when The Atlantic published a 2,000-word excerpt prior to its publication. It has now been translated into Italian and Japanese, with Chinese and Thai editions in the works.

Expanding on the book, Forth’s latest article explores his new concept of “the fat imaginary.”

“I’m describing how we have in our culture a whole series of ideas, images and intuitions of what fat is that go beyond the obvious but which are always there for us to invoke,” he said.

“We like to think that fat stereotyping is distinctly modern, but it’s not. In fact, its deepest origins — and some of the themes and concepts we still use today — are ancient … or at the very least medieval. The fat imaginary proposes a way of being open to the expansive and often unconscious ways in which we have come to understand fat.”

Right photo: Christopher Forth, author of a new article titled “The Fat Imaginary in Trump’s America: Matter, Metaphor, and Animality.”