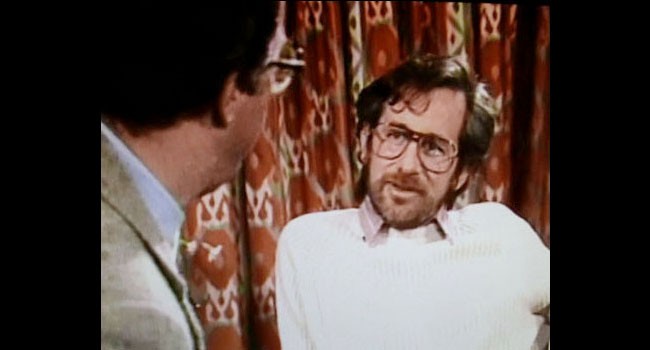 John Tibbetts talked with director Steven Spielberg about the "The Color Purple." 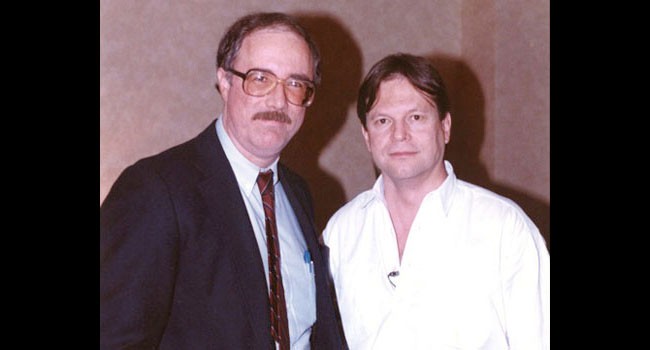 John Tibbetts heard about the making of "Brazil" from filmmaker and Monty Python member Terry Gilliam. 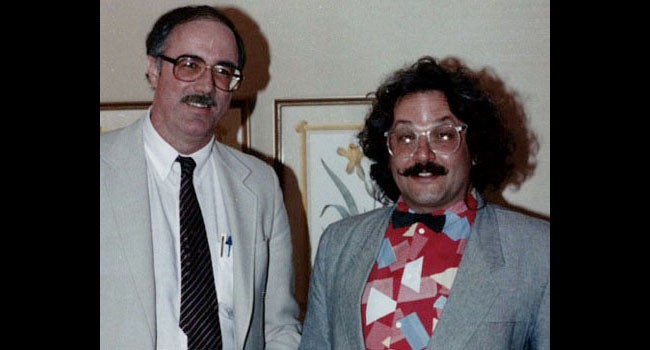 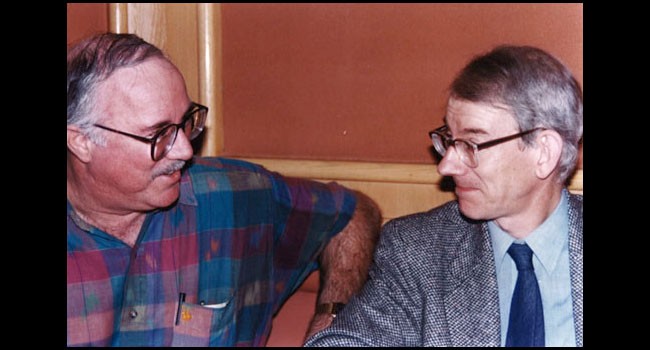 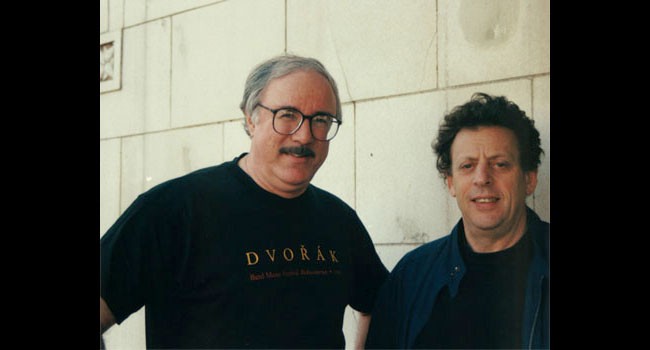 “Those Who Made It: Speaking with the Legends of Hollywood” reaches as far back as “The Jazz Singer” to bring readers original interviews about the making of groundbreaking films that span the history of classical Hollywood.

“I wanted to recognize the people behind the camera,” said Tibbetts, associate professor of film and media studies. “Most of the time we are looking at the finished product that is in front of the camera. But now we are behind the camera. We have an angle on filmmaking that we don’t often get.”

As a scholar, author, former television and radio journalist for CBS, and one-time editor of “American Classic Screen,” Tibbetts has conducted thousands of interviews over the past four decades. He has written about music composers, the science fiction and horror genre, and Hollywood’s early stars. In this book, Tibbetts selected interviews on pioneering work that covered a broad range of Hollywood eras.

“Each of these interviews not only represent a period of Hollywood history but also an important film from that time,” Tibbetts said.

Among the film innovators is Bernard Brown, the sound engineer for the first talking picture film, “The Jazz Singer.”

“That was like talking to a chapter of history,” Tibbetts said of his interview with Brown.

Tibbetts included his conversations with John Houseman, who was Orson Welles’ producer for “Citizen Kane” and Glen MacWilliams, a cinematographer for Douglas Fairbanks and Alfred Hitchcock. Ray Bradbury, author of “Fahrenheit 451,” talks about the movies he wrote that helped launch the science fiction craze.

Tibbetts brings readers inside the Memphis Belle, the first B-17 bomber to complete 25 missions during World War II and subject of an iconic 1943 war movie and a 1990 feature film. Tibbetts interviewed both the filmmakers and the plane’s crew members.

Readers are treated to the hair-raising antics of Richard Farnsworth, who performed stunts in “Gone with the Wind,” “The Ten Commandments” and “Spartacus.” Later in life, he starred in movies such as “The Grey Fox” and “The Straight Story.”

“There are wonderful stories about him stunting in Hollywood at his peak,” Tibbetts said. “He is riding on horseback, falling off cliffs and having arrows shot into him.”

While in New York to interview Spielberg about “The Color Purple,” Tibbetts heard word that cameraman Allen Daviau was available for an interview. The two met at a bar and talked for hours.

“It was one of the most wonderful interview experiences I ever had. And Allen knew everything, where all the bodies were buried,” Tibbetts said. “What a lucky break that was.”

Tibbetts includes interviews from famed composer Philip Glass about his groundbreaking scoring for the cult film “Koyaanisqatsi” and from film preservationist Kevin Brownlow and composer Carl Davis about their work on restoring the five-hour epic “Napoleon.”

From big-name directors to lesser-known cameraman, Tibbetts said some of his interview subjects were reflecting back on their careers while others were caught in the moment reacting to change.

“These interviews serve as time capsules for me, too,” Tibbetts said. “And in that way it has given me a chance to preserve memories that I think are worthwhile in sharing."