LAWRENCE — The University of Kansas has announced the April 2018 Employees of the Month. They are as follows: 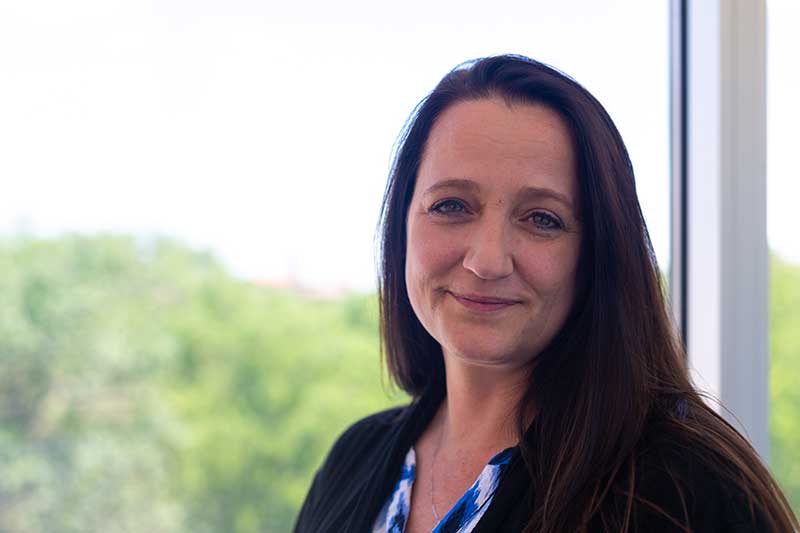 At the time of her nomination, Regina Casto served as an HR coordinator in the Campus Administration and Operations (CAO) Shared Service Center (SSC), supporting 18 campus departments with staff and faculty recruitment and supervising an HR specialist. Prior to that, she worked in Human Resource Management as an appointment specialist, where she keyed new hire appointments into the HR system.

Over the summer of 2017, while Casto was working in her role with the CAO SSC, there was a vacancy in the appointment manager position within Human Resource Management (HRM), leaving the department short one person during the busiest time of the year. Because of the vacancy, Casto was asked to help out in her previous role. She did so without hesitation and quickly learned a new onboarding system as well.

Casto’s willingness to “loan” her time to HRM to help fill in caused her manager within the CAO SSC concern as this work that Casto was doing would mean many extra hours during the busiest, most stressful time of the year. But, without hesitation, Casto offered up her time, and when the plan morphed into basically a full-time transfer for two months, Casto was still ready and willing to assist. Because of her previous experience, she served as a leader and a go-to for the two other appointment specialists within HRM as they were recently hired into their positions. She is excellent at helping others learn, grow and become confident in their decisions. It is hard to imagine how the appointment office within HRM could have managed without her experience and skill set.

Casto’s commitment to the success of KU is evident in her willingness to extend her talents to campus partners and, in doing so, completed a high volume of work in a short time period and made a profound difference. 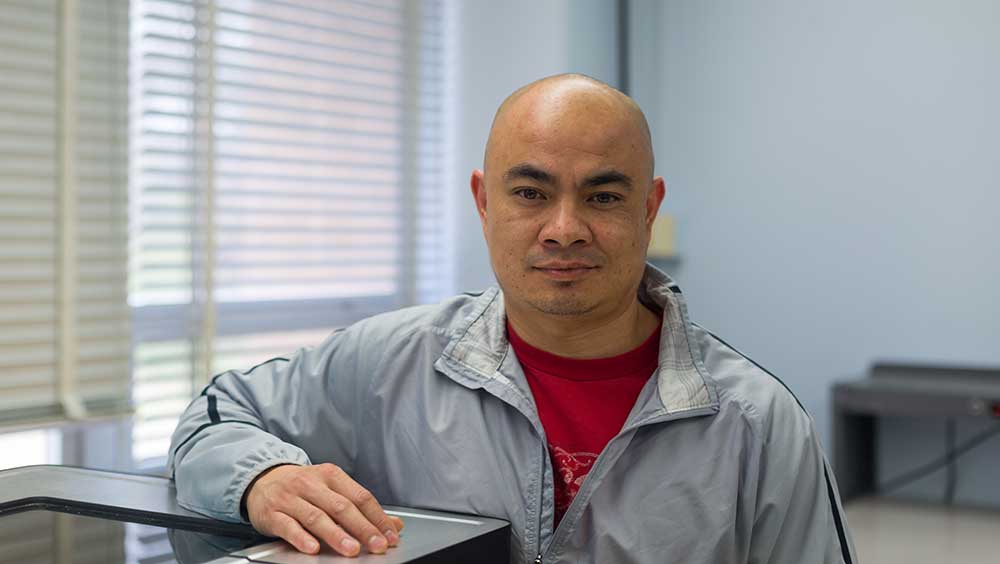 In his role, Saokham “Al” Syvongsay helps with maintaining spaces, helping students with key card access and printers, setting up computers and anything else that needs to be done. He is the “go-to person” in the department. If there is an issue with computers, printers (including 3-D printers), furniture or locks, he is always the first one to be contacted.

Syvongsay works with 20 faculty, six staff and 560 students in the department, exhibiting exceptional patience and kindness. He is always willing to help students, allowing them to explore solutions on their own, while providing guidance as needed to support them. Syvongsay always does whatever is needed to make sure that faculty, staff and students get the prompt support that they need.

Syvongsay is described as the “unsung hero” of the department, quietly providing outstanding support without seeking recognition for his efforts. He frequently does whatever it takes to get the job done, without excuse or complaint.

As an example, one week before classes started, the department finalized the idea to move the main office space around. Syvongsay dropped everything to help move three desks, the main copier, computers, filing cabinets and a year’s supply of paper boxes to help everything be set up before students came back to campus.

Syvongsay goes above and beyond the department’s needs at all times, and department leaders attest that they would not be functional without him, describing him as the quiet presence that is always there to lend a hand.