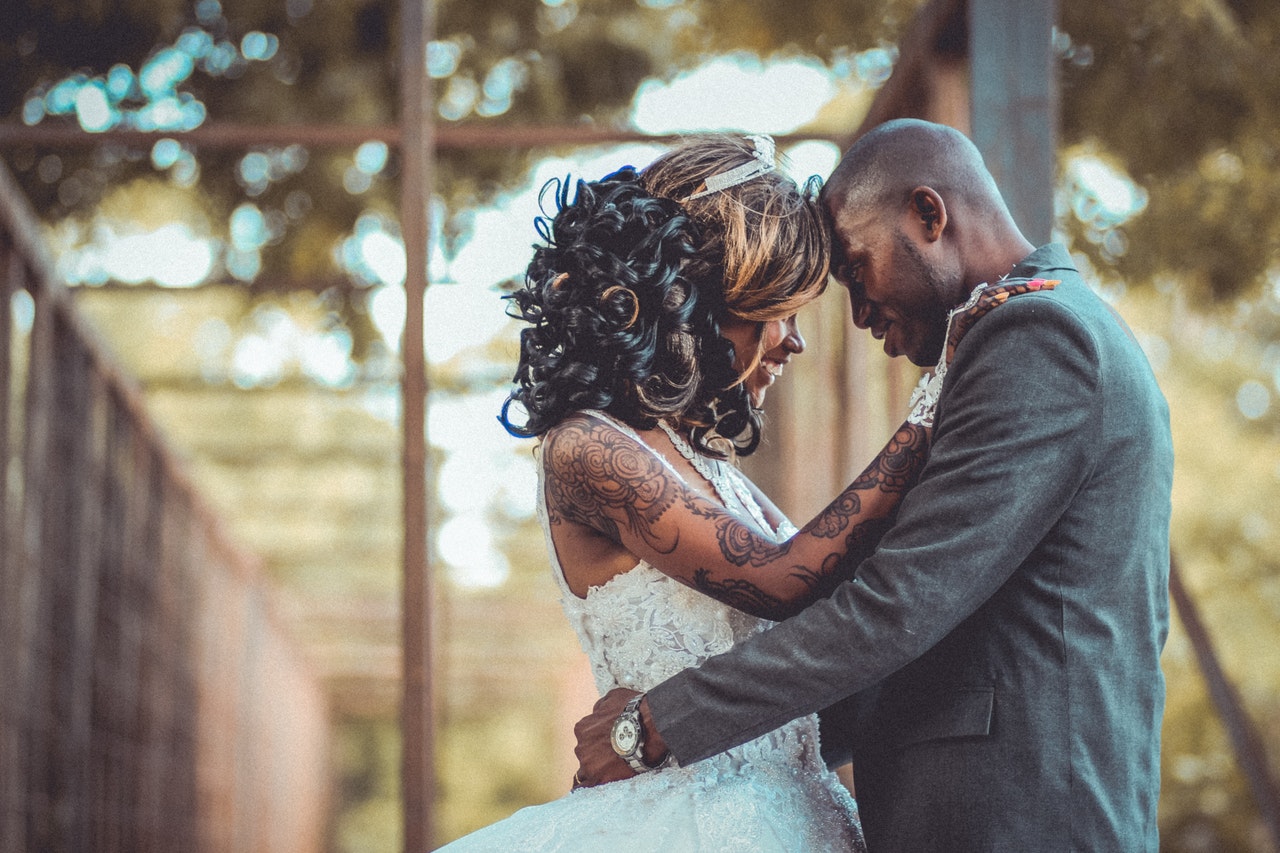 LAWRENCE — Those searching for love on Valentine’s Day might want to amp up their Facebook friend requests.

A new study from the University of Kansas shows Americans who married between 2005 and 2012 and met through social networking sites were just as likely to have successful marriages as those who met offline or through other online locations, such as Internet dating sites. And, they were more likely to be satisfied in their marriage than those who met in traditional offline ways, such as through friends.

“It’s a low-risk, high-reward potential place to meet someone,” said Associate Professor of Communication Studies Jeffrey Hall, who conducted the study. “You don’t have to pay for it, you don’t have to create a profile that you wouldn’t share with friends and family anyway, and it has a built-in way of recognizing people that you might want to be friends with.”

Hall looked at a nationally representative sample of 18,527 Americans who married between 2005 and 2012 and compared those who met through social networking sites to those who first connected online in other ways, such as Internet dating sites, chat rooms, discussion groups, virtual worlds, email, instant messaging or messages on blogs. He then looked at how social networking site couples compared to those who met offline.

“When we meet through traditional places like school, church or through friends, we meet people who have some sense of shared values, characteristics and experiences. And that makes them attractive to us,” he said.

Hall’s advice for those looking to find love on Facebook is for more mature users to take a cue from younger generations, who tend to be less guarded on who they accept as friends.

Hall, who in 2013 published the book “The Five Flirting Styles: Use the Science of Flirting to Attract the Love You Really Want,” is now studying how different flirting styles translate to finding romance on social networking sites.