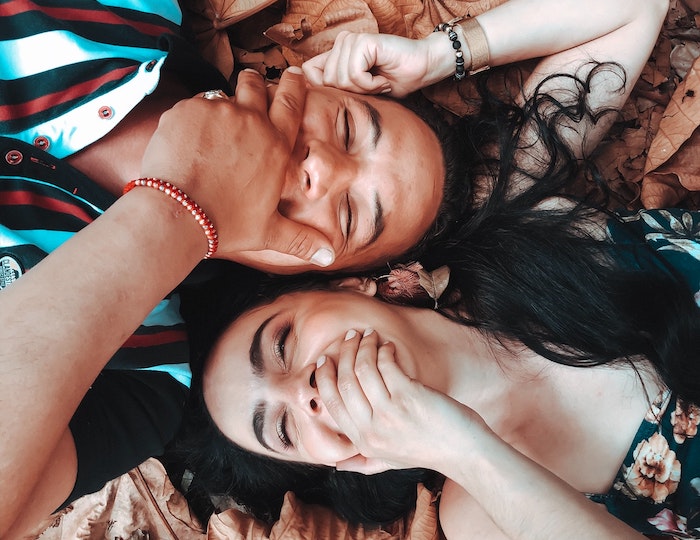 LAWRENCE — Here’s a relationship tip as Valentine’s Day approaches: Study after study affirms that people want a mate with a sense of humor. But it’s less about you being a jokester than about finding a style of humor that makes you both laugh. 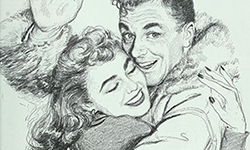 That’s what Jeffrey Hall, University of Kansas associate professor of communication studies, has concluded in an article to be published in the journal Personal Relationships. Hall surveyed the findings of 39 studies, involving more than 15,000 participants, on the importance of humor in relationships.

“Say you and your partner share a quirky sense of humor, but romantic comedies or sit-coms do nothing for either of you. So it’s not that any style or a sense of humor is any better or worse. What matters is that you both see quirky humor as hysterical. If you share a sense of what’s funny, it affirms you and affirms your relationship through laughter.” 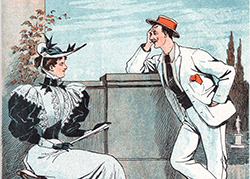 In the article “Humor in Romantic Relationships, a Meta-Analysis,” Hall looks back on 30 years’ worth of studies on the topic, concluding that “playfulness between romantic partners is a crucial component in bonding and establishing relational security” and that laughter, "particularly shared laughter, is an important indicator of romantic attraction between potential mates.”

Hall cautions that research warns a mate not to make his or her partner the butt of a joke.

The bottom line, Hall says: “It’s good to have humor. It’s better to see it in your partner. And it’s best to share it.”

“It’s not about being a great comedian, but finding what’s funny in the everyday and enjoying it together, whether that’s ‘The Simpsons’ or repeating funny things your kids say or The New Yorker cartoons or relishing in the absurdity of life. It is most important you do it together.”