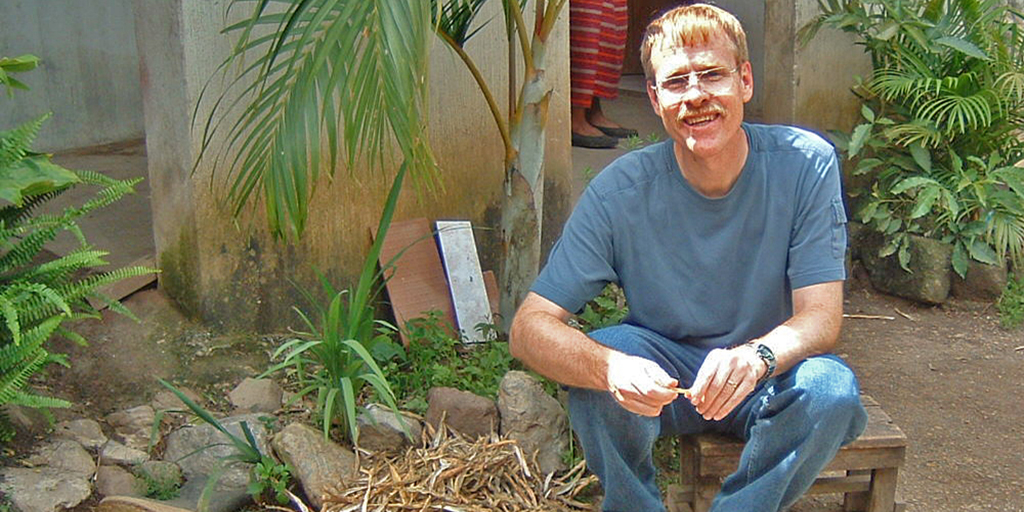 Investigators collect language-acquisition data from different languages, but they typically report these results separately for each language. In rare cases, they compare results from the acquisition of other languages with the acquisition of English — the language that has been studied more intensively than any other. Pye claims that the investigation of English has become the standard for all language-acquisition research and creates a lens that distorts research on other languages.

He says that the unit of comparison problem is the critical difficulty in crosslinguistic research on language acquisition.

“You can’t compare how children acquire different languages unless you compare how they acquire the same linguistic features,” Pye said.

Although researchers would like to think that different languages use pronouns in the same way, this assumption can’t be maintained when languages like Madurese have two pronouns, Fijian has 135 pronouns and the Mayan language Mam does not have any pronouns.

“So I used that technique and applied it to data on how children acquire languages.”

Historically related languages share a common ancestor and retain many common features. Researchers can use these common features as units of comparison for their investigation of language acquisition in different languages.

“Slowly you put together the picture within each of these branches to come at how the differences within those languages affect children’s language development,” Pye says. “I had to demonstrate this notion, because it’s not a notion that researchers are familiar with. We’re trained to look at how children acquire a single language, not really to compare across languages.”

Pye notes, “it’s taken me some time to appreciate the structural differences between K’iche’ and English.”

Pye says that, traditionally, one of the things that language-acquisition researchers have studied is the proportion of nouns and verbs children use.

“The claim is that children latch onto nouns more easily because the meaning is easier for children to navigate than the meanings of verbs,” Pye said. “What I discovered is that one of the advantages of looking at Mayan languages is that the verb category is divided between transitive and intransitive verbs.

Pye’s book demonstrates how the comparative method can be used to understand the interactions among vocabulary, grammar and morphology in the acquisition of three Mayan languages: Ch’ol, Mam and K’iche’. The method, he said, can be applied to any family of languages.

In his blurb, David Ingram, professor of speech and hearing science at Arizona State University, writes, “No one has tackled language acquisition and reached a depth of understanding in an entire language family as Pye has. ... his comparative method has the promise to provide a model for future research in a much wider range of language families. Nothing comparable to this book is likely to come along anytime soon, if at all.”

Pye hopes investigators using the comparative method will be able to document more of the world’s languages before children stop learning them.

“We don’t have data on how children acquire most of the world’s languages,” he said. “And with many of the planet’s 7,000 languages dying every year, there is an urgency to document their unique linguistic qualities.

“Often, the act of recording children speaking an endangered language shows parents the significance of their cultural heritage.”