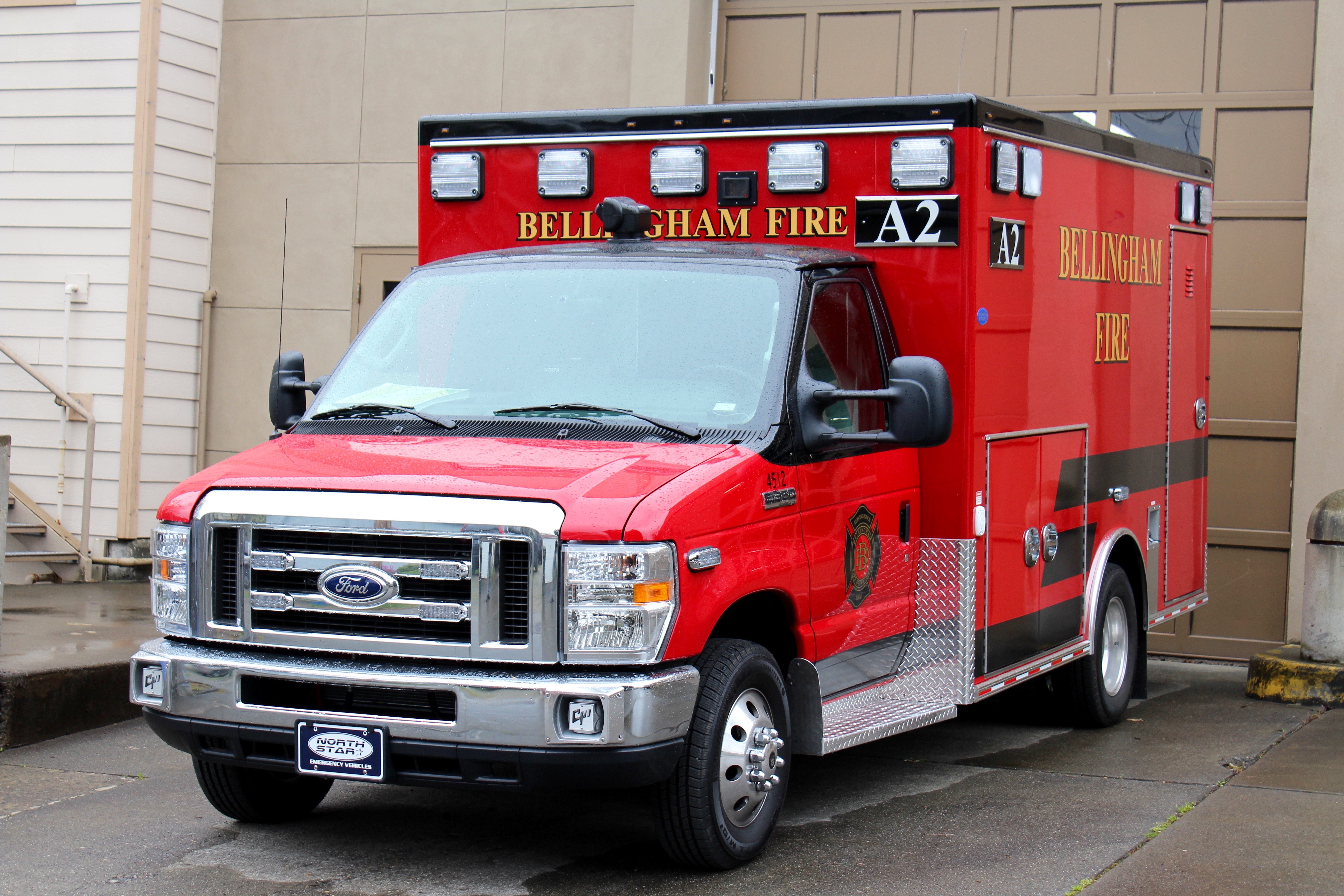 LAWRENCE — The advent of Uber in cities across the country has reduced per capita ambulance volume by at least 7 percent as low-risk patients likely opt to avoid the more expensive ride with paramedics, according to a working paper co-authored by a University of Kansas economist.

"In order to lower health care spending while improving health outcomes, people can use the least-skilled professional who is still qualified," said David Slusky, assistant professor of economics. "It's the same in the provider space: you don't need a neurosurgeon to diagnose strep throat."

With emergency room patients who are too sick to drive but who don't need medical care during the drive, an Uber would suffice. An ambulance ride can cost someone or their insurers hundreds to even thousands of dollars.

Slusky and co-author Leon Moskatel, of the Department of Medicine at Scripps Mercy Hospital in San Diego, examined ambulance rates in 766 U.S. cities across the country in 43 states as Uber entered their markets from 2013 through 2015.

In those cities comparing before and after Uber became available, the ambulance usage rate decreased at least 7 percent.

Slusky said an alternate explanation some researchers have examined is whether Uber reduced the need for ambulances because Uber availability reduces the number of crashes or drunken drivers or both. However, he said the evidence is still too mixed on that to believe that less drunken driving is the drop's primary reason.

The more likely explanation, Slusky said, is that people who need emergency care but not an ambulance now have another option to safely transport them to the hospital. Ambulance trips are costly to patients and their insurance companies, so people likely look for a way to avoid them, if possible, he said.

One potential policy implication could be insurance companies encouraging patients to consider taking an Uber — possibly by offering them a $50 gift card or something comparable — instead of calling an ambulance or at least educating them about other transport services as a potential option, Slusky said.

Other than the expense, a potential benefit is that Uber usage could reduce wait times for remaining ambulance volume, meaning people who really need ambulances get them faster.

"Given that even a reduction of a few minutes can drastically improve survival rates for serious conditions, this could be associated with a substantial welfare improvement," the researchers said in the paper.

Slusky said it's important to conduct this type of research to uncover unintended consequences of Uber entering a market. Transportation services are especially valuable in the context of the high cost of American health care.

"We want to find every way possible," he said, "to bend the medical cost curve."