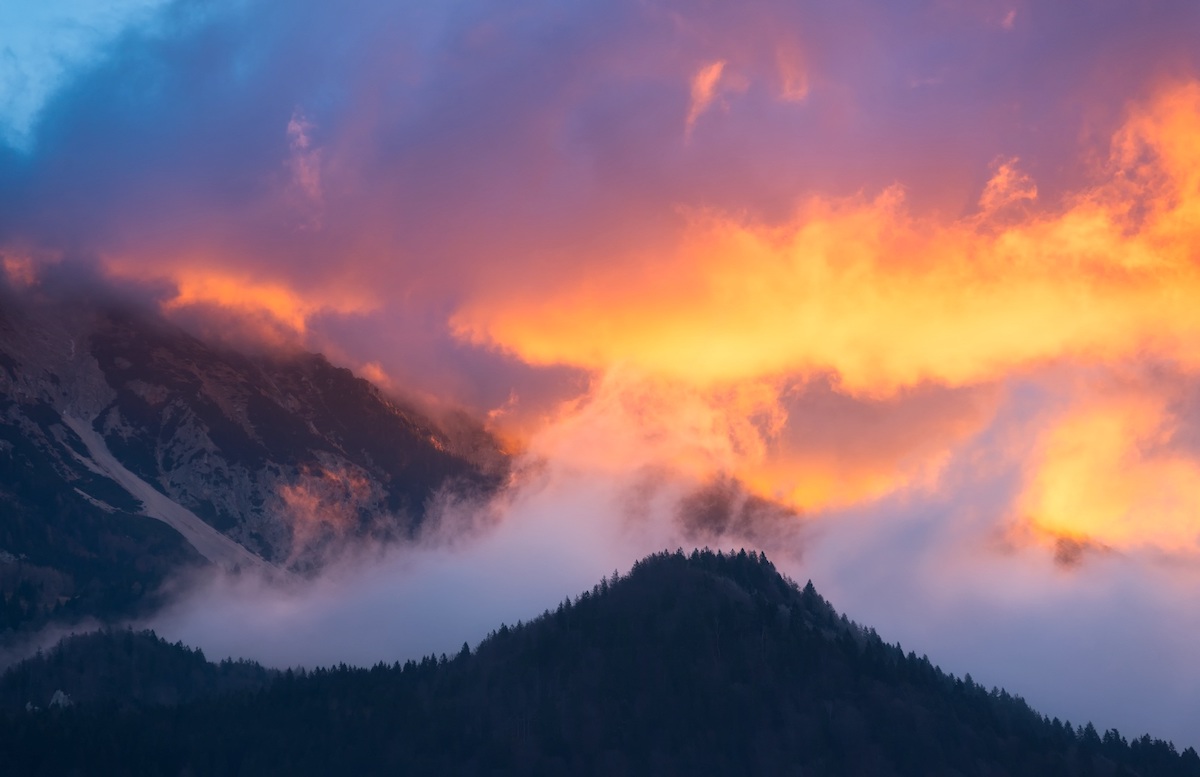 LAWRENCE — On a ho-hum day some 12,800 years ago, the Earth had emerged from another ice age. Things were warming up, and the glaciers had retreated.

Out of nowhere, the sky was lit with fireballs. This was followed by shock waves.

Fires rushed across the landscape, and dust clogged the sky, cutting off the sunlight. As the climate rapidly cooled, plants died, food sources were snuffed out, and the glaciers advanced again. Ocean currents shifted, setting the climate into a colder, almost “ice age” state that lasted an additional thousand years.

Finally, the climate began to warm again, and people again emerged into a world with fewer large animals and a human culture in North America that left behind completely different kinds of spear points.

This is the story supported by a massive study of geochemical and isotopic markers just published in the Journal of Geology.

The results are so massive that the study had to be split into two papers.

“Extraordinary Biomass-Burning Episode and Impact Winter Triggered by the Younger Dryas Cosmic Impact ~12,800 Years Ago” is divided into “Part I: Ice Cores and Glaciers” and “Part 2: Lake, Marine, and Terrestrial Sediments.”

“The work includes measurements made at more than 170 different sites across the world,” Melott said.

The KU researcher and his colleagues believe the data suggests the disaster was touched off when Earth collided with fragments of a disintegrating comet that was roughly 62 miles in diameter — the remnants of which persist within our solar system to this day.

“The hypothesis is that a large comet fragmented and the chunks impacted the Earth, causing this disaster,” said Melott. “A number of different chemical signatures — carbon dioxide, nitrate, ammonia and others — all seem to indicate that an astonishing 10 percent of the Earth’s land surface, or about 10 million square kilometers, was consumed by fires.”

According to Melott, analysis of pollen suggests pine forests were probably burned off to be replaced by poplar, which is a species that colonizes cleared areas.

“Computations suggest that the impact would have depleted the ozone layer, causing increases in skin cancer and other negative health effects,” Melott said. “The impact hypothesis is still a hypothesis, but this study provides a massive amount of evidence, which we argue can only be all explained by a major cosmic impact.”

Photo: New research shows that some 12,800 years ago, an astonishing 10 percent of the Earth’s land surface, or about 10 million square kilometers, was consumed by fires. Credit: Pexels.com.