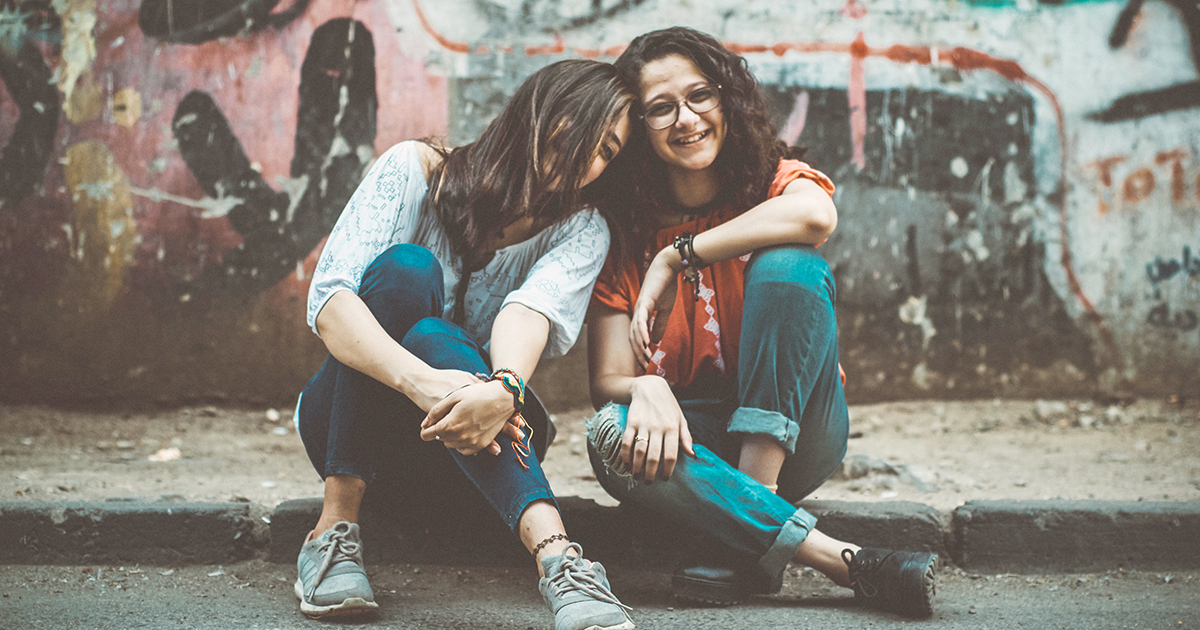 “Wishing to be friends is quick work, but friendship is a slow ripening fruit.”
– Aristotle

LAWRENCE — Turns out the ancient Greek knew what he was talking about.

In the first study of its kind, a University of Kansas professor has defined the amount of time necessary to make a friend as well as how long it typically takes to move through the deepening stages of friendship. 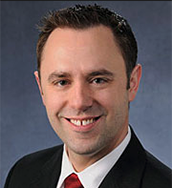 In a new report published in the Journal of Social and Personal Relationships, Associate Professor of Communication Studies Jeffrey Hall found that it takes roughly 50 hours of time together to move from mere acquaintance to casual friend, 90 hours to go from that stage to simple “friend” status and more than 200 hours before you can consider someone your close friend.

This means time spent hanging out, joking around, playing video games and the like. Hours spent working together just don’t count as much, Hall’s study found.

“We have to put that time in,” Hall said. “You can’t snap your fingers and make a friend. Maintaining close relationships is the most important work we do in our lives — most people on their deathbeds agree.”

Hall and a colleague developed an online tool where, based on your answers to a few questions, they guess your friendship closeness.

Hall said he extrapolated his latest work from previous studies that established that a person’s brain can only handle about 150 friendships, and that, as he wrote, “the amount of time and the type of activity shared with a partner can be thought of as strategic investments toward satiating long-term belongingness needs.”

In the first part of his study, Hall analyzed 355 responses to an online survey from adults who said they had moved in the last six months and were looking for new friends in their new homes. Hall asked them to think of someone they had met since moving, and how their relationship had proceeded, drawing associations between friendship closeness, hours spent together and types of activities. In this study, Hall asked the participants to rate their resulting relationships in one of four deepening stages: acquaintance, casual friend, friend and close friend. Then he estimated the number of hours where people began to transition from one level of friendship to another.

Hall’s second study reinforced the conclusions of the first. In it, Hall surveyed 112 KU freshmen who had recently moved to Lawrence. He asked them about two people they had met since starting school two weeks before. Then he followed up with the respondents four and seven weeks later to see how that relationship had progressed.

Combining the results of both studies, he estimated it takes between 40 and 60 hours to form a casual friendship, 80-100 hours to transition to being a friend and more than 200 hours together to become good friends.

When young people fall for each other, they fall hard, Hall said.

“When people transition between stages, they’ll double or triple the amount of time they spend with that other person in three weeks’ time,” he said. “I found freshmen who spent one-third of all waking hours in a month with one good friend.”

Of course, it’s not simply a matter of wanting to be friends with someone. They have to want it, too. And younger people would be wise to make that investment of time, Hall said. He points to previous studies associating early friendships with happiness later in life.