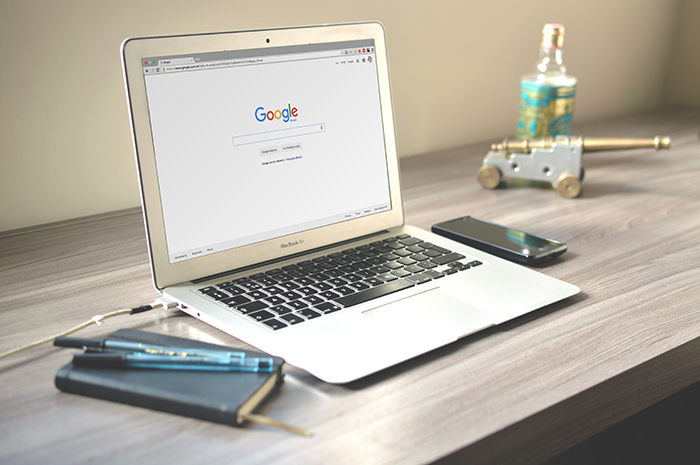 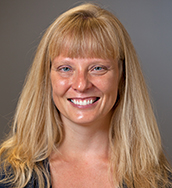 Research has shown that both adults and youths frequently use the internet to search for health information. However, little has been done to understand how young people find such information, where they look for it and if they are able to determine its credibility. Susan Harvey, assistant professor of health, sport & exercise sciences at KU, conducted “Just Google It: Observing Youth Searching for Health Information Online,” a study that observed eight youths. The results showed they almost never check to verify information, trust information from disreputable and even dangerous sites and are turned off by credible sites they deemed too difficult to understand.

Harvey led the observational pilot study and began by administering a demographic survey and an “eHealth Literacy scale” to gauge the youths' perceptions of their own skill level in searching for online health information. The participants reported being confident in their abilities to both use the internet and find reliable information while also indicating they could determine the quality of a website’s information. But an observational study, in which Harvey asked the youths to find information online to eight questions, revealed otherwise. The questions were multipart queries focusing on nutrition and physical activity information students at their age level should learn about in school.

As the students used the internet to search for information, tracking software recorded the sites they went to, and using the think-aloud approach, students described to Harvey their thought processes as they searched for answers to the questions. All used Google as their search engine to begin their search, but they quickly displayed potentially troubling tendencies.

“Most of them didn’t scroll through the webpages at all, they just clicked on the first link,” Harvey said. “And many of them found their information from sites that weren’t credible. When they did click on credible sites, like the National Institutes of Health, they clicked off of it very quickly.”

Students averaged only about 20 seconds on credible sites, because the information contained on them was written at too high of a grade level for them to understand, Harvey said, often at a 10th grade reading level or higher. Previous research has shown that adults, even health professionals, can have difficulty understanding the same information written at the same grade levels. While that drove them away, they were frequently attracted to sites with larger text, more graphics and a less text-heavy format. The problem was those sites often promoted unhealthy behavior such as anorexia, steroids, bullying behavior and even suicide, and they contained inaccurate information. Worse still, almost none of the students attempted to verify information they found via other sites, regardless of where they found it first.

“I think the unreliable sites were just more visually appealing for them,” Harvey said. “None of the adolescents, except for one, tried to determine the credibility of the sites they looked at. And the one told us her parents taught her to do that. It’s not necessarily what the sites said, but just their thought that ‘if it’s on the internet, it must be true.’”

The lack of verification attempts showed a willingness to trust the internet in their schoolwork, Harvey said. The students were given an hour to complete the task, but nearly all were done in 30 minutes or less. The students have always had the internet to turn to for academic purposes, and are increasingly given tablets, laptops and devices in school to use as well. When asked if their teachers gave them guidance on how to find good data online, they reported their teachers had only instructed them to avoid Wikipedia and health site WebMD.

The results indicate that health sites should write their information at a more accessible level, which Harvey said can be done without “dumbing down” the information and presented in a more accessible format for both youths and adults. They also indicate that teacher educators can do better in preparing future teachers to teach subjects such as health, science and online literacy. Like adults, young people look to the internet for health information. Nearly all of the participants reported they had done so in the past and also showed a tendency to believe noncredible information and take dangerous advice on a range of health issues.

“Adolescents are going to the internet instead of turning to mom or dad or the school nurse or another adult,” Harvey said. “A lot of times it’s about a sensitive topic they might not want to ask their parents about, but they’re also looking for information on serious and increasingly common conditions like asthma, diabetes or obesity. They know a lot about the internet, but knowing how to effectively search for good information is something they sorely need.”