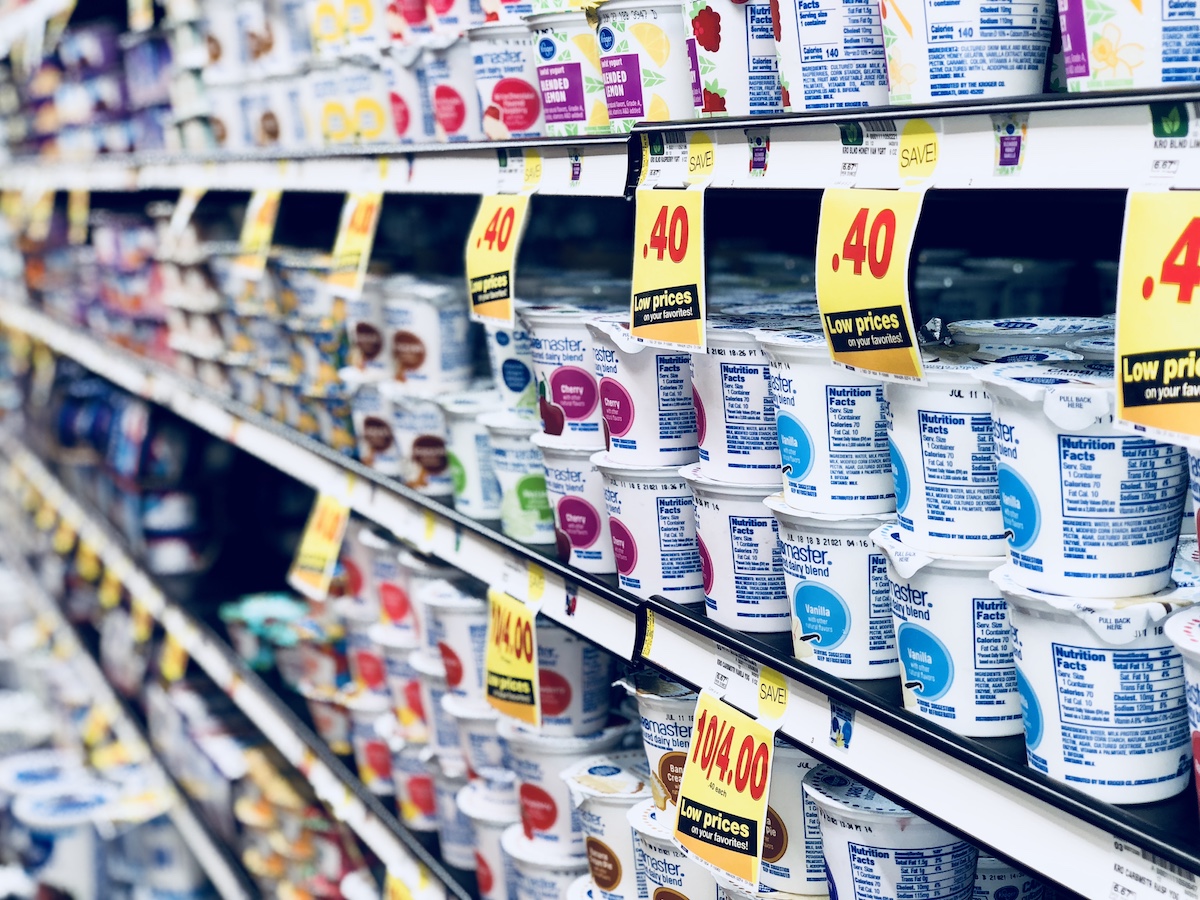 LAWRENCE — If you’re expecting probiotics to reduce your anxiety, it might be time to put down that yogurt spoon – or supplement bottle – and call a professional instead.

A new study from the University of Kansas appearing Wednesday in PLOS ONE reviewed available research conducted on animals and people, finding evidence that probiotics can reduce anxiety in rodents, but not in humans. 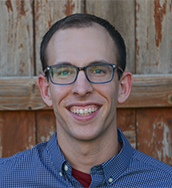 “I think people should wait — that’s the best takeaway here,” said lead author Daniel Reis, a doctoral student of clinical psychology at KU. “We’re in the early days of this research into probiotics. I’ve seen a lot of stories hyping probiotics as helpful for anxiety. We’re not saying they do nothing, but we have a lot to figure out before we know if they can be used therapeutically. I wouldn’t recommend using probiotics to treat anxiety at this stage.”

Reis and KU colleagues Stephen Ilardi, associate professor of psychology, and Stephanie Punt, graduate student, reviewed data from 22 preclinical studies involving 743 animals and 14 clinical studies of 1,527 individuals, finding that “probiotics did not significantly reduce symptoms of anxiety in humans and did not differentially affect clinical and healthy human samples.”

However, the researchers said their findings shouldn’t close the door on probiotics — the microorganisms in yogurts and other products that take up residence in our guts — as a potentially useful therapy for anxiety and other cognitive issues in the future.

“We see a lot of pathways between our digestive systems and our brains,” Reis said. “We see nervous system connections, the inflammation response — these microorganisms seem to be able to influence the human brain through this gut-brain axis. We wanted to know if changes to the microbiota could improve mental health. But in terms of research, it’s all at a very preliminary stage.”

For example, Reis said rodents showing reduced anxiety after ingesting probiotics took a lot more probiotics than people in clinical studies, which could explain the difference in results.

“If you control for the weights of animals versus humans, animals are getting much larger doses of probiotics in these experiments by one or two orders of magnitude. Sometimes the doses were hundreds of times higher than we see in human studies,” he said. “That’s something else we think is worth looking at.”

Co-author Ilardi also noted, “There are thousands of different microbial species residing in the body, and they undoubtedly exert different effects on the brain. We even saw tantalizing hints in the rodent studies that some microbes may be particularly helpful in lowering anxiety, and we suggested that these probiotic strains might be particularly promising to study in future human trials.”

Also, the KU researchers pointed out that humans in the existing studies weren’t suffering from especially high levels of anxiety.

“We looked at clinical studies with people, and, in terms of the current literature, we didn’t find evidence that probiotics were reducing self-reported anxiety,” Reis said. “But we noticed that none of the studies looked at individuals with clinically elevated anxiety. They weren’t looking specifically at anxious individuals. In terms of mental health applications for probiotics, those clinical populations haven’t been targeted yet.”

“For anxiety, the number one thing is to seek professional treatment,” he said. “That should be the first action — there are some good therapies out there that can help with various anxiety disorders. There are also helpful medications. These are the sort of things the people should do at this point to get help.”

Search options »
Subscribe to KU Today
KU in the news
The New York Times — Tue, 01/25/2022
How do you say Kyiv? It can be hard for English speakers.
National Public Radio — Sun, 01/23/2022
A medical ethicist weighs in on how to approach treating unvaccinated people
RT @kuengineering : KU researchers were awarded valuable time on a supercomputer to solve one of the “grand challenges” in developing the ne…
«»
Follow us on Twitter »
Why KU
Apply »
One of 34 U.S. public institutions in the prestigious Association of American Universities
44 nationally ranked graduate programs.
—U.S. News & World Report
Top 50 nationwide for size of library collection.
—ALA
5th nationwide for service to veterans —"Best for Vets: Colleges," Military Times