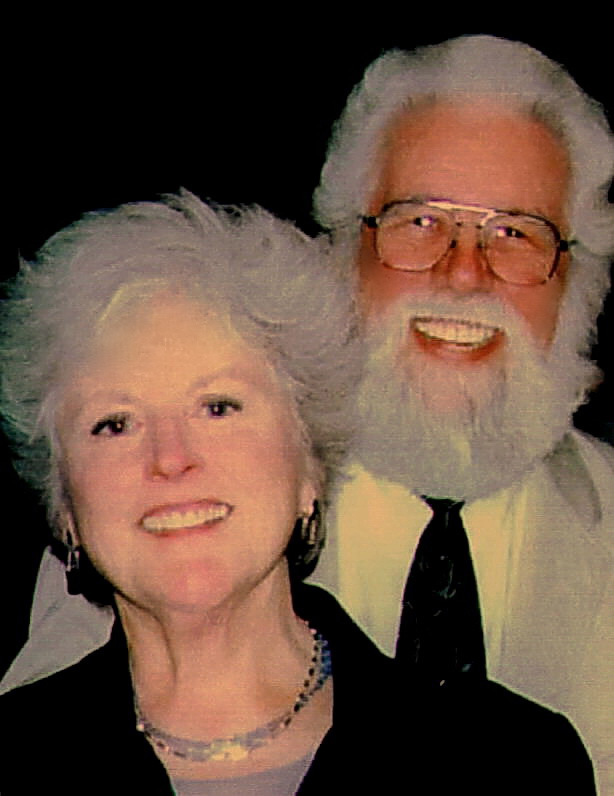 LAWRENCE — A gift of more than $1 million from the estate of the late speech pathologists Donald L. Robinson and Mary A. Carpenter of Shawnee will benefit people affected by communication disorders.

The gift to the University of Kansas Medical Center will provide assistance for people with limited financial resources. Both Robinson and Carpenter taught at KU Medical Center, Carpenter for 35 years.

Tiffany Johnson, interim chair and associate professor in the Department of Hearing and Speech, expressed gratitude for the gift, which will help patients obtain care they otherwise might not receive.

“This fund will help us to provide services to the uninsured and the underinsured while we train students to be experts in providing care,” Johnson said.

Robinson and Carpenter met in graduate school at the University of Iowa in 1964. They reconnected years later in Kansas City while Carpenter was teaching in the Department of Hearing and Speech at KU Medical Center and Robinson established himself into a private practice. Carpenter died in August 2016; Robinson died in April 2017.

Robinson’s son, David Robinson, of Prairie Village, said both Carpenter and his father were passionate about helping patients live normal lives and about philanthropy. Those passions were the driving force behind the gift, called the Carpenter and Robinson Epilogue Fund, or CARE Fund.

“They both had a great love for their vocation of speech and hearing pathology, and they also loved giving back to the community,” David Robinson said. “They created the CARE Fund to give back and support the very purpose they dedicated their entire careers doing.”

Carpenter, from Marshalltown, Iowa, received a bachelor of arts degree from St. Mary’s College in Indiana and went on to earn her master’s and doctorate degrees in speech pathology at the University of Iowa. She was a professor in the Department of Hearing and Speech at KU Medical Center for 35 years. Among her many awards were the Clinician of the Year award in 1991 from the Kansas Speech and Hearing Association and the Kemper Fellowship for Teaching Excellence in 1997.

Robinson was born in Richmond, California, and received an undergraduate degree from Chico State College and a master’s in special education at San Francisco State College. He also received a master’s from the University of Iowa and a doctorate from the University of Oregon’s medical school, both in speech pathology. Early in his career, he taught for three years in the Department of Hearing and Speech at KU Medical Center and later worked in private practice.

Search options »
Subscribe to KU Today
KU in the news
USA Today — Thu, 09/17/2020
Vulnerable Kansas bird populations are a canary in a coal mine for climate change
CNN — Wed, 09/16/2020
Giant planet found orbiting a dead white dwarf star
Isolation during the pandemic likely insulated people from social norms and allowed them to think about their ident… https://t.co/xUdMjSj6C2
«»
Follow us on Twitter »
Why KU
Apply »
One of 34 U.S. public institutions in the prestigious Association of American Universities
44 nationally ranked graduate programs.
—U.S. News & World Report
Top 50 nationwide for size of library collection.
—ALA
5th nationwide for service to veterans —"Best for Vets: Colleges," Military Times